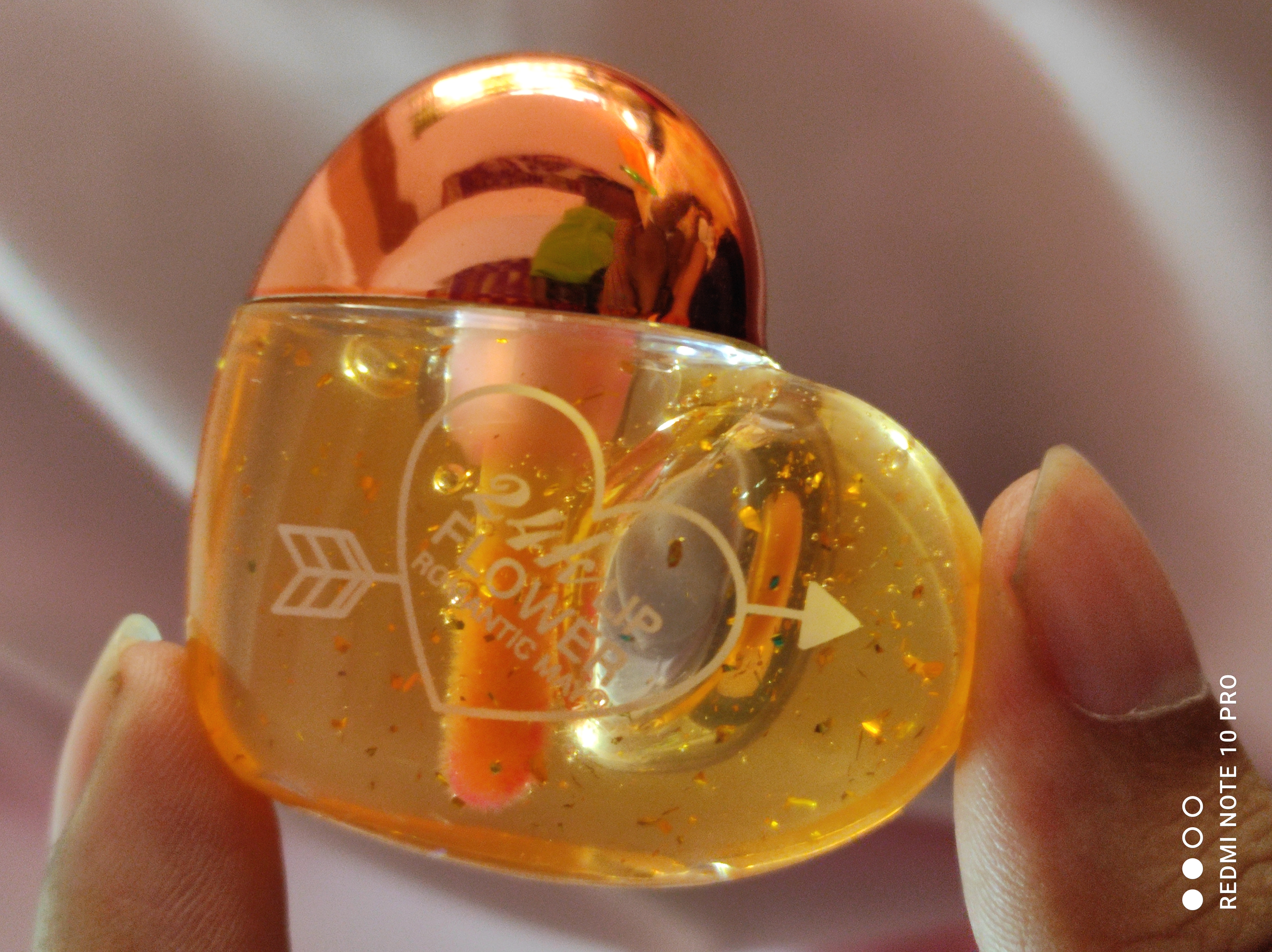 Over the past few months, anti-depressive suicides have increased. There have been about 25 such suicides in the last month. Police say they will try to find out where the motive is coming from. However, it is feared that the situation may get worse day by day.

Outside, the full moonlight is entering through the windows. A young man, 19 years old, turned off the TV and stood in front of the mirror. His thick curly hair, pale complexion, and cat-like eyes. He turned off the lights in his apartment. He was looking out the window at the shining moonlight. Suddenly the phone next to his kitchen rang. He sighed and went to the phone and received it.

He replies, "Hello?" "Hi, are you Adam?" A woman from the other end asked.

"Yeah, but sorry, I don't recognize you?" Adam asked.

I'm Sarah, the teacher at your school. You have not been seen at school for the last few months, and you are absent from your football practice. Are you alright? She was waiting for a cheery voice.

Adam did not explain his words adequately. Yes! I'm fine, but I'm sorry. I have to go now. I'll talk to you later. Adam hung up the phone before the teacher could say anything. He let out a sigh of anger, feeling a storm within himself.

The house with a white wall, a window in one corner, a small light, a small seat, a desk, a resting center, and a back wall. Adam is sitting there, making his mind sad. Next to it was a tape recorder on the desk, with headphones, a microphone, a gun, and a holster.

Adam turned off all the lights around him and went into his room. He is sitting with thousands of speculations in his mind; he thinks that someone is searching for his past. Yet he sees nothing, for no reason. Something surrounds him that may soon engulf him, leaving only death. Adam began to think that everything in life would end this way.

Then why live with so much pain. He started recording. My closest friends and family all died. There is nothing left for me. "Now is my time," he said. Adam stopped before the tears rolled down his cheeks. He complained to God; God clears me one thing, the best creature of your creation is suffering in front of your eyes. You're not thinking of giving him a break, isn't it?

Will there be peace in the grave? Some more tears were falling on his face. He complained further to the Creator. Yet you have kept me alive in this eternal torment. He pulled his gun out of his wardrobe and held it to his head.

Please be reasonable with my choice. Of all the things I have done, I urge you to keep my good points to yourself. A recording is played as soon as the gun is clicked. Where someone keeps saying, Adam, I love you so much.

The brass expansion of the bullet hits the floor. He is fine now and is lifeless on the floor with a complete balance of sour. That was the rest, and that was the end. Will anyone take care of her now? How long will it take to find his frozen body? Will anyone ever know he is dead? Who will find him first ?. A friend, colleague, or family member. No, very sad but true. None of his family survives. It will be a complex circle in a world of lousy imagination.