Can we reflect on how the very functioning of the human being links us to others?

@sandracarrascal 71
8 months ago
The City of Neoxian 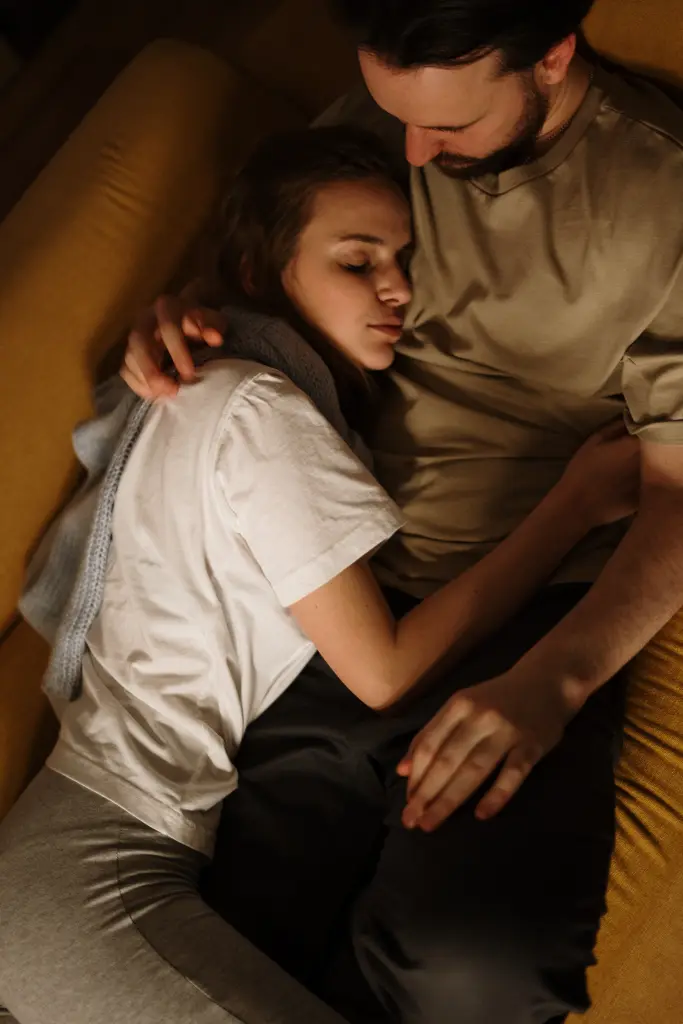 We may be struck by the fact that we see some people a little dissatisfied about the treatment they have received from others, this can make them apathetic in the sense that they do not care about other people, often we think it is pride that they have because they say they do not want to need anyone else, so I really think that we are sold an idea where there is obviously an emotional dependence that invades our minds at every moment, and therefore such apathy in many people in not wanting to depend on anyone else, but only on their abilities.

To some extent an emotional dependence will always be linked to our welfare, this is because there is an attachment by nature in us humans and very common in almost all mammals, it is normal to see how a newborn will always look for his mother to breastfeed him, however this is only until the baby can stand on its own in terms of care and security, once this lapse passes safely can survive.

If these stages are not differentiated, it may be the case that there is an emotional dependency that affects the detachment of one person to another, bringing serious psychological and behavioral consequences, it is always advisable to build the right environment for attachments are not so dependent and all involved have an emotional independence in dealing with others.

As a conclusion I can say that attachment is necessary as a fundamental basis of love among human beings, but such attachment must allow healthy coexistence and emotional independence among those involved.