Can we enter into an existential crisis? 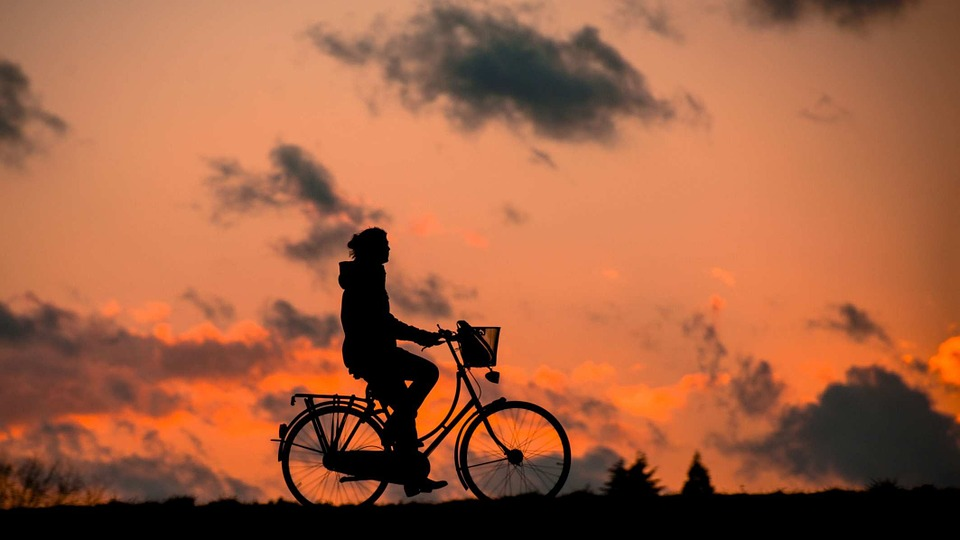 Certainly our existence in this world has a meaning, but when there is an internal conflict of identity many times we do not find meaning to our life, it is at that moment when we can this characteristic as an existential crisis.

It is important that people can understand that this psychological disorder does not depend on the lack of material achievements that the person may have, on the contrary there are people who have had material wealth and have been unhappy much of his life because they have entered into existential crisis.

It is a mistake to assume that the problem of existential crisis can be solved with wealth and material possessions, because as I explained before there are already testimonies of people with this disorder who have material wealth and have not been able to overcome this condition, which is why the following question arises:

What to do in the presence of an existential crisis?.

To solve this problem it is important that the person assumes that perhaps the old mental schemes that he/she has been using do not serve him/her and perhaps they are the ones that are generating this condition, all this makes us think that it is essential to attack the problem knowing first of all which is the path to follow and, in this way, to have a correct vision to fulfill the objectives that can satisfy his/her life in the order of self-realization.

The importance of being able to correct in time such psychological disorder lies in the fact that the person once he overcomes the existential crisis can work on each stage in which he is growing as a human being and that is a stronger to face any difficulty on the way, in general lines the person does not enter into a conflict of identity that makes him lose his course and thus be able to understand that his life has a purpose and that his identity is very important for the long road he has to travel.

@ganjafarmer 71
about 1 month ago

Please downvote and mute this horrible account. @gangstalking It likes to downvote harass bully intimidate and be such a general nuisance that the community has gotten tired of it.

In fact we need to have a way to remove certain accounts from being able to abuse the community in the event such abuse has truly gone to catastrophic proportions like this one..

Thank you everyone and we really enjoy all of your support as well as love. Our online community will overcome one Petty cereal spammer.

Thank you from me and puppy dog. Hi @sandracarrascal, your post has been upvoted by @bdcommunity courtesy of @rehan12!

There are times when we have to go back to the basic source in order to find the solution to our conflicts. Knowledge lies within us and love is something we are born with.
Thank you for this beautiful publication. ♥️