UPDATE OF MY STAKING IN PANGOLIN 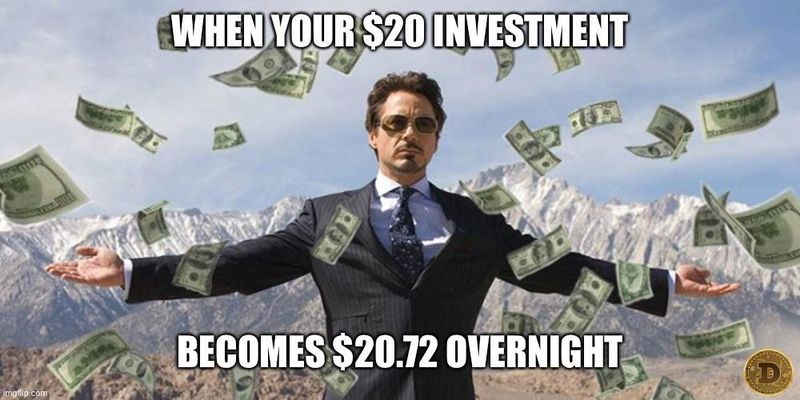 It should be said that I made two investments as soon as I found out about this dex project under the Avalanche network, first I looked at the metrics of its tokens and the fundamentals of the project (white paper, competitors, current market vision, future projection ... etc.).

When I made my first investment I noticed that the price seemed to have bottomed out at $ 0.80, and now it was at $ 1.80, it seemed that the solid bases of the project had already reached its true bottom and then it would begin its journey. If I tell you the truth, buying at $ 1.80 was not crazy, the problem is that fall below $ 1, then we are in danger ... (I highly doubt that will happen but in this life everything can happen).

I decided to buy about $ 326 PNG the first time. So the news about staking $ PNG came out- then GET AVAX! Once the FOMO appeared in a few days, this single staking of PNG reached over 8 Million tokens staked ! Crazy, we are talking about 20% of its circulating supply that is 49 million.

It is clear that the investor's vision is to get the most out of this staking since it only lasts 3 months, once it ends you will continue gaining $ PNG as reward, which is not bad either, but the main reason is to get those dear $ Avax.

I was hawk-eyed waiting for those rumors about this implementation in Pangolin to receive Avax, and then it happened. Attention! the price had dropped since 1.80 (point where I bought those 326 $PNG) at $ 1.30 -1.39 prior to this news.

Then I had the feeling (so visionary haha) that people were going to start going crazy to get those juicy benefits in $Avax, we are talking about a ecosystem with a lot of potential and several added values ​​compared to its competitors, and with a lot of prospecting in the coming months. At that time I decided to invest a large amount that I had reserved for an investment of this caliber and to maintain it for a few weeks, maybe months, generating another liability, BLESSED DEFIS! 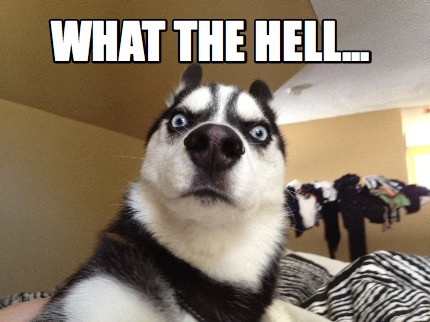 The developers had already made the calculations of the APR that the investors were going to get based on the amount invested, (total amount issued of $ Avax it would be 2M), therefore against less amount, more APR (I wish we had stayed at those low numbers during the first week lol), these were the APR estimates:

At the time I decided to bet those 3,000 pangolin they were generating 100% for me, but that lasted very little, and that was because in just 24 hours they had already filled the first quota, more than 6 million PNG deposited.

Right now we are in the second rank approximately, about 8.6 million. Taking into account the current situation of a side market and a more bearish week than anything else, but even with all of them, $ PNG again reached a value of $ 2.54 which translated into 70% ~ in earnings for me in a matter of a few days.

It should be noted that I am not selling, the price returned to $ 2 again and is now in the $ 2-2.5 range, it will be necessary to see if it ends up breaking a zone of resistance that I have marked in the area of ​​$ 3-4, as I have seen in the graph is an area in which people have been taking benefits in various occasions. 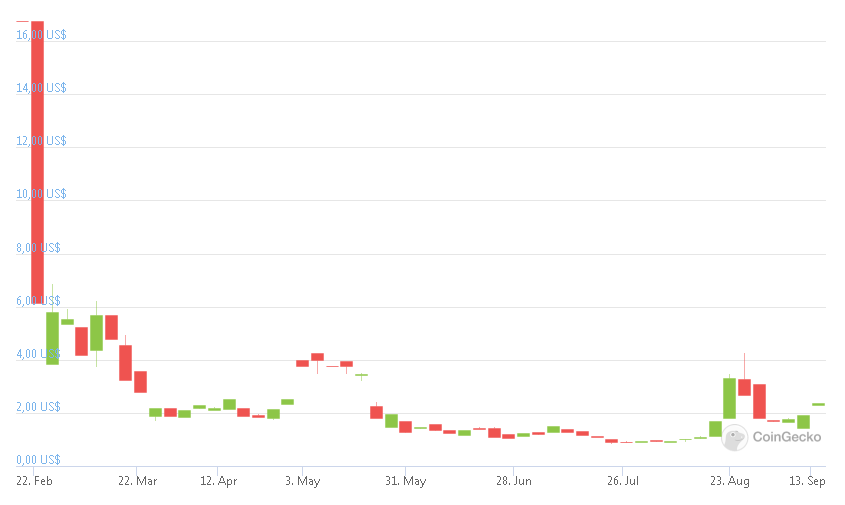 Obviously taking into consider those $ Avax that are being generated for me, so at the moment everything is going smoothly

At the moment I will continue to enjoy that 63% since it is generating 1.39 Avax per week, so I am very happy and I think I will leave them in my portfolio for a long period.

I would like to conclude that I am still an independent investor who tries to profit from this market, therefore I am very clear that if tomorrow the market has signs of falling, I will have to make a new decision, it is not about keeping your own boat adrift, and if so, you have at least gotten a good one slice previously!

Don't miss out on this gem! Pangolin is the very first DEX on Awax so it's kinda their flagship product and you can't really go wrong by investing in it. Good to see you are making some profits along the way as well.

Just wanted to point out how your calculations in this article are a perfect example of how hard it actually is to track profits and losses in DeFi. When the markets are down you are at a loss in USD terms but you are always in profit in the number of tokens you are holding. Getting in at the right moment is a lot harder than people think.

The truth is that it is difficult to stay cold in certain situations since in the end you are making a great bet for the project, I do not usually invest so much at once honestly but I saw it quite clear as soon as I did my own search, thanks for the compliment friend!

Tell me about it. We are all just making wild guesses as you can't really evaluate a project properly in USD terms... Right now we are betting what people will buy next and Pangolin should be a safe bet, if we don't see a dramatic BTC pullback that is.