$24 Million Cryptopunk For The Culture 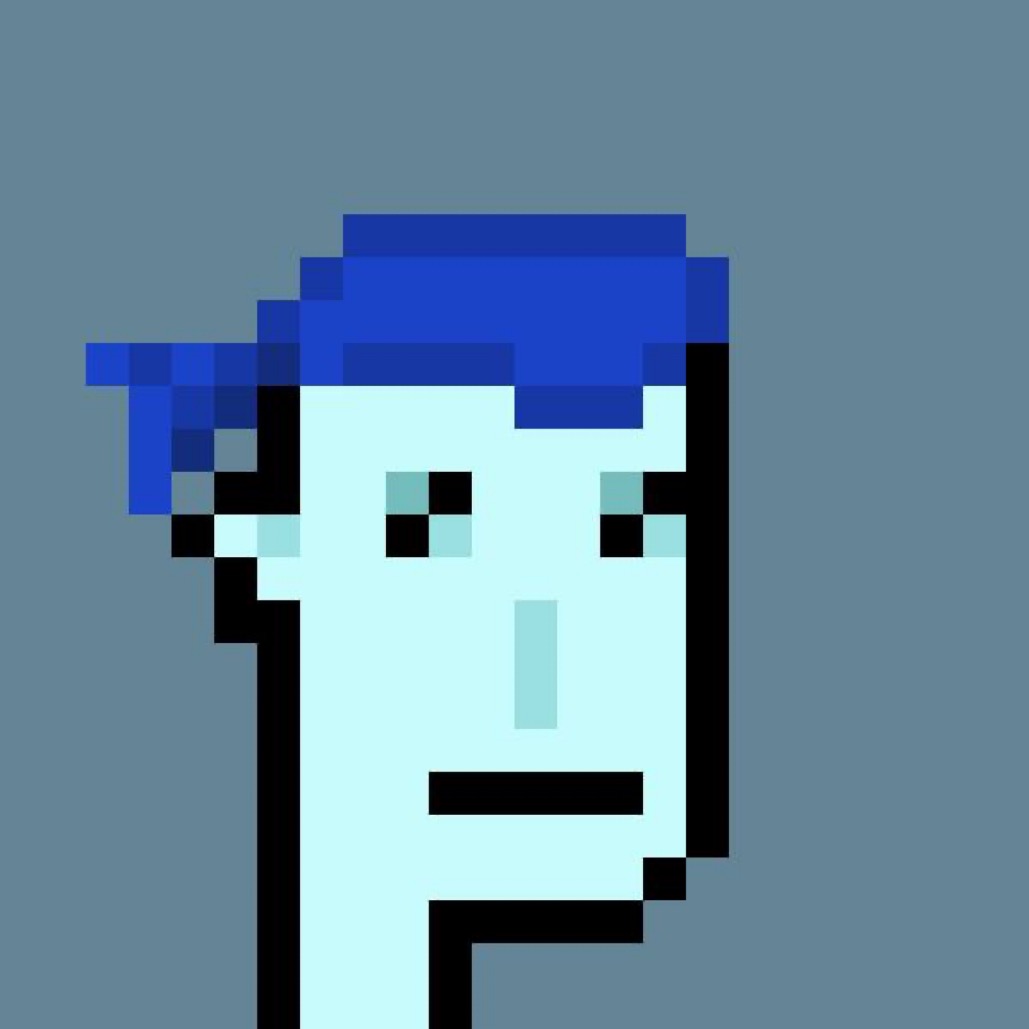 source
Remember when the idea of crypto sounded like a stupid idea to some people. How can you have a digital money that you can’t see nor touch, and assume it has a purchasing power. This was what some people thought in the early stage of crypto, only people in the crypto community understood the reason behind the value of most coins. In as much as a lot of people have accepted crypto, they are still lots of people who don’t know about crypto and are completely oblivious. Even when they finally know, they won’t still understand the culture behind it until they choose to accept and understand it.

Internet changed the world, in the early stage of the internet people mocked it and laughed at internet users saying things like, imagine having a computer life, imagine depending on your computer, imagine your computer being all that keeps you busy. Today, that’s a reality, we have all accepted the culture. Our mobile phones and computers are literally our lives, holds our memories, we have our money on our phones and computer , we listen to songs on our phones and conputersu, we watch movies and use them for a lot of things. Few years ago, like 30 years ago, it would have felt absurd. It’s the mobile phones and computer culture now, it has been widely accepted by the world.

Understanding The NFT Culture
Imagine meeting someone for the first time, who hasn’t heard about NFTs before, show him this crypto punk that was bought for roughly $24 Million and ask him or her how much they would pay for that picture. They would either give you some insanely low figure or ask you why do they have to pay for the picture when they can screen shit it online. This is because, they don’t understand the concept behind people, value, trend, crypto and NFTs.

I felt that way when I heard about NFTs for the first time. The beeple NFT was the first NFT I heard and saw and it was sold for over $60 Million making it the most expensive NFT ever sold. But the understanding that there is another whole world behind the crypto NFT community, which will keep sustaining and elevating the value of NFTs will make you understand the reason behind the exorbitant prices of these NFTs.

People give value to an asset, or rather people give an asset a worth. The interest of people is shifting towards digital art and digital assets and NFT happened to be one. Imagining a Jpeg costing more than 50 combined luxurious houses price can sound outrageous, but that’s the culture of the NFT community, it’s their money, their interest and their demand. There is nothing you can do about it, if you are an NFT critic, you can only criticize from far and your criticism can’t do anything to the market. As long as these people keep having interest in NFTs, they will always build an utility and the demand for NFTs will only grow.

$24 Million Alien Crypto Punk NFT
The crypto punk NFT is one of the oldest NFTs in the NFT community, created and minted in 2017. In 2017, I had not fully grasped the concept of crypto yet so NFT was not even an option. I would have lost it in 2017, if I heard people were paying some racks for some Jpeg.

https://splinterlands.com?ref=ecto1337 check this out nfts with a usecase

I read about this too and I find people paying that much for this garbage rather insane. I would instead buy Bitcoin... These NFTs will loose the hype sooner than later and will end up worthless. The only thing giving them value right now is scarcity in the industry...