Sometimes Not Telling The Truth Is All They Needed

The truth is an underrated act but yet can help strengthen or loosen relationships. It can help build trust and can help break it. As humans we know when to say the truth and when not to say it, but sometimes it gets complicated. We find ourselves in situations where saying the truth is obviously not at option. Everyone has different ways they see the word “truth”. The general meaning of truth is a statement that is in accordance to fact. But should you say the truth all the time? 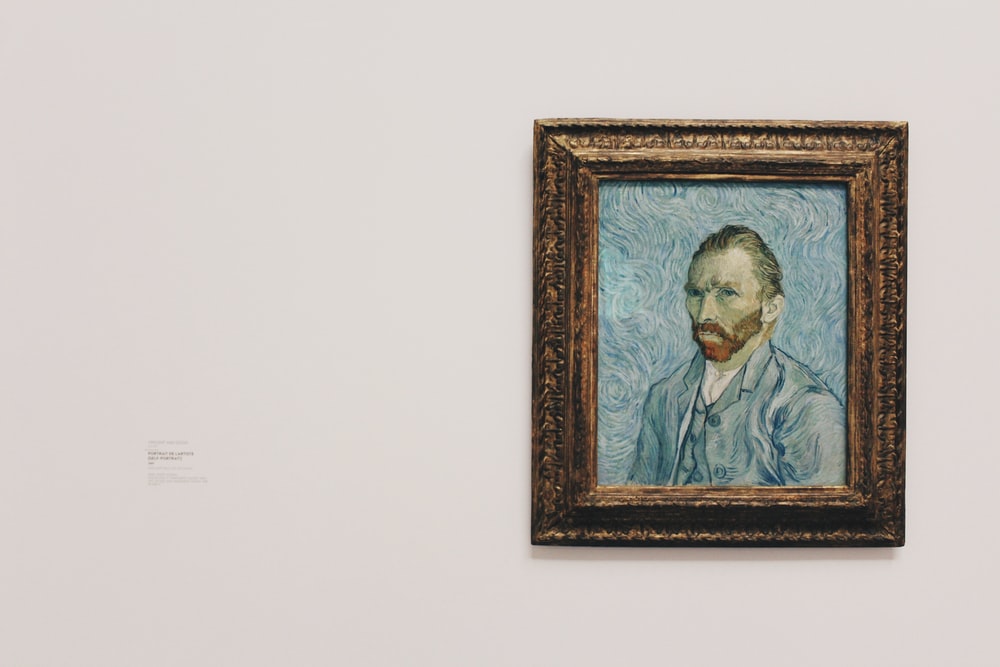 In my opinion, being an adult you shouldn’t always tell the truth. Especially when you don’t want to hurt the feelings of someone you care about. Let’s take for instance, you have a low self esteem person as a friend, and the person needs a little encouragement for every effort they make to be comfortable, what do you say to this person when they make an effort towards something you don’t agree with. It could be their choice of fashion style, it could be their choice of shoe, it could be the way they dance. Their dancing might be so horrible that telling them the truth will reduce their confidence and you know that, do you go and tell your friend their dancing is so bad? Well knowing the person’s situation I would never do so, rather I will keep lying to this person as long as they are happy dancing this way.

But if I have a friend or someone close to me whose cooking is extremely bad, am sorry I will have to tell the truth, because that is food and I want to feel good while eating food, I don’t see any reason to compromise and lie. 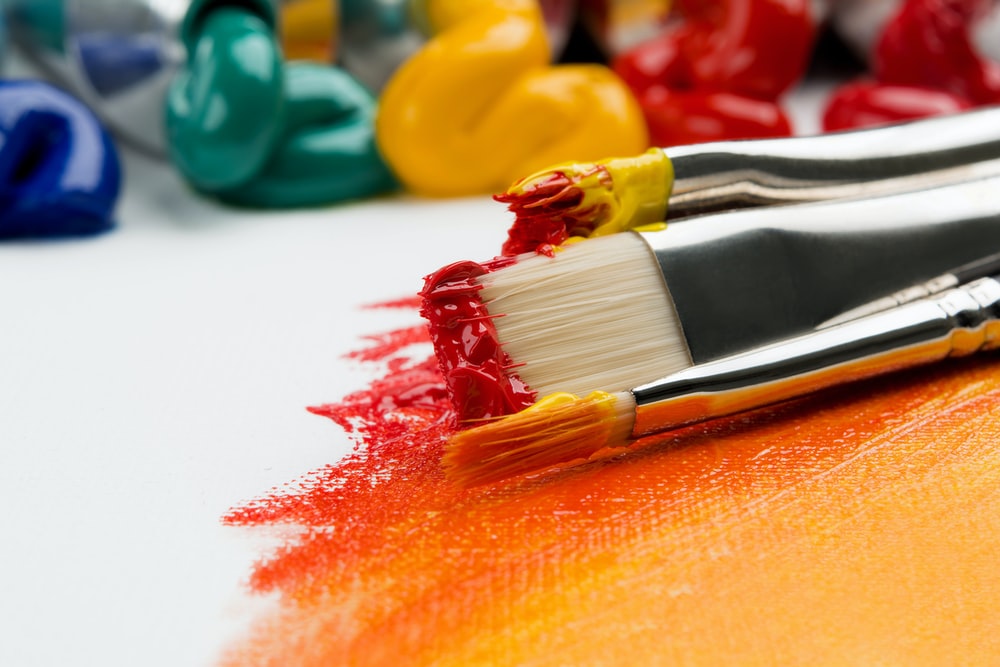 Sometimes not telling the person the truth is all they needed. I will tell you a story regarding this statement. A very successful young artist gave this story. He said when he was 7 years old he started learning how to draw and paint. He felt his drawings and paintings weren’t good enough so he started complaining that he wanted to quit. But one day his mum came back with $5 and told him someone bought his painting. This little boy was so happy that someone appreciated his painting well enough and decided to buy them. He got motivated to keep painting, the more he painted, the more his painting got sold. Sometimes they got sold for $1 at times $2. But he was just a little boy who gets happy while painting. He grew up with that excitement and found himself extremely good in painting.

He became very successful and could afford to buy himself and mother a house. He bought a house for his mother, while moving from their old house to the new house he found a box filled with paintings, he opened these paintings one after the other and discovered that these paintings were those paintings he painted when he was 7 years old. Apparently no one bought those paintings, the mother was just paying to encourage this little boy so he could pursue his passion. At this moment the boy was grateful to his mother for hiding the truth from him.

Truth can be told when necessary, lying is bad but they both have their advantages and disadvantages.

According to @asif7 in Meaning Of Life he talked about how different people perceive life and how true it is to them.

But,like I said,your life is yours.And whatever meaning that you want to add there,your life depends on the career that you make,maybe its the truth, but I just wanted to tell you that, your life always revolve around the sole concept of your career, in the way of making it and sticking to the career or profession that you like makes life meaningful.

I love what umyou said about lying. i guess it is based on the situation. thank you for saying it so well

Thanks for appreciating it. I’m grateful

just like you dont want to share the story about how I woke you up to the flat earth?

Yes, brother. You are right in your perception. Thanks for liking my ideas olso and tagging me, you pointed out some of the good concepts up, well appreciated,.)
And keep in touch with me,you can wave to me in discord if you want to say hello to me.

To me a lie is a lie. From a friend I except a/he tells me the truth especially if I ask for it.
People are so used to lie, believe all the fake news, too feared to face the truth.
If you are a real friend you help your friend with low self-esteem on his way.
You can say: you can wash your hair, dress better and we can practise self-confidence because everything can be learned.
If we educate, raise, help children why not do the same with friends?