SandBox Is Introducing 9/11 NFTs Into The Meterverse

@readthisplease 69
about 2 months ago
LeoFinance

September 11,2001 a tragic terror attack occurred in the United States killing lots of people. Lots of people lost their family and friends that particular day, some people left the scene badly injured. This year marked 20 years since the terror attack, so sandbox decided to create an NFT of the heroes that lost their lives during the tragic events due to their selfless act. This is going to be incorporated into the sandbox metaverse event. Just to show you how the metaverse is trying to relate real world experience into the digital world. With this method and the implementation of the metaverse, it would be easier to pass past events and information to people because it would be stored in the blockchain. 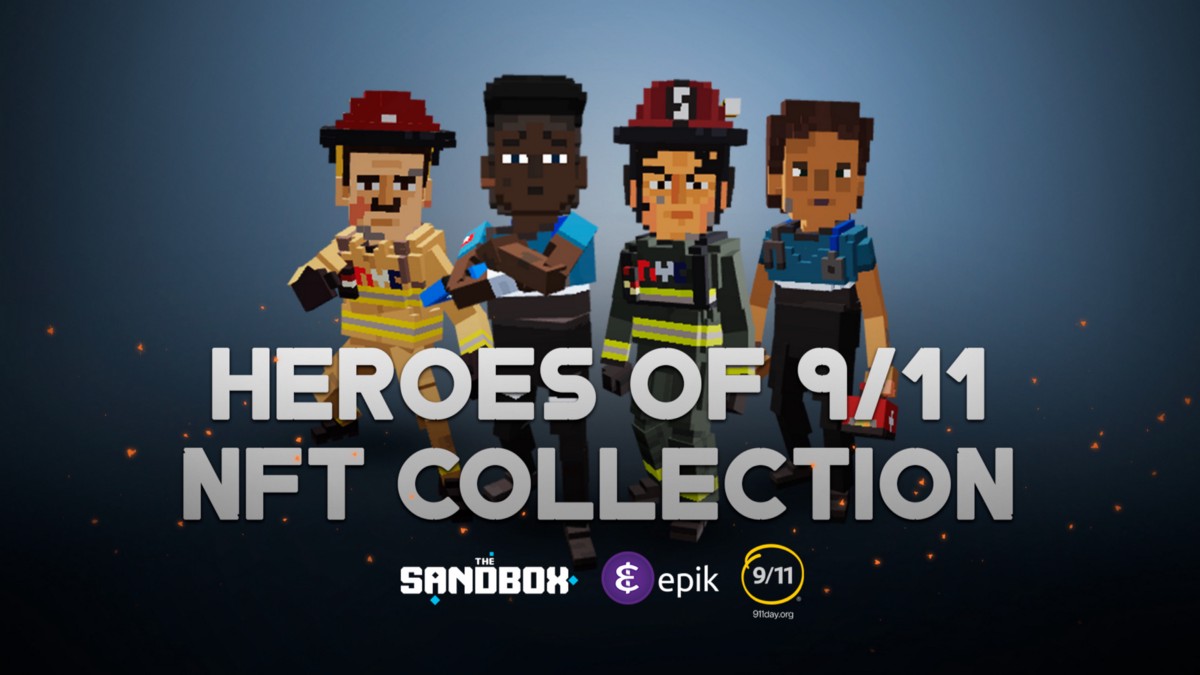 The sandbox 9/11 NFTs will be centered on the heroes that risked their lives on that day to save as much people as they could during the tragic event. This is the reason behind the name of the collection, “Heroes of 9/11”. The collection will have 2 paramedics and 2 firefighters who acted instantly based on their selflessness to try and rescue people during the event, but lost their lives in the process. These NFT selfless characters are to be listed and sold for $4,000 worth of SAND tokens. The total NFTs that will be available for the event will be 100, making each character NFTs have 25 each.source

The funds generated from the sales of these NFTs will be going for a charitable course. There is a charity organization set aside for the 9/11 event meant to organize remembrance and tribute to those who lost their lives during the tragic event. Though, what happened was tragic but the organization has decided to dedicate that day into doing good deeds instead of dwelling on the sad moment. source

This is just the beginning of the effect the metaverse is going to have in the world. Incorporating real life events to the digital world, giving people around the world the opportunity to participate in various events no matter where they are in the world.

Everybody wants a piece of that pie ?

😂 there is enough for everyone

😂 there is enough for everyone