The citizens of El Salvador have shown their disinterest towards bitcoin adoption as a legal tender in the country. But the protest carried out by the citizens on the 15th Of September 2021 was the fiercest. This protest involved vandalism as the citizens carried placards and wore T-shirts saying No bitcoin, they also destroyed some of the Chivo Bitcoin ATMs. These Citizens claimed that the President, Nayib Bukele, is a dictator and is using his power to implement bitcoin as a legal tender which they disapprove.
source 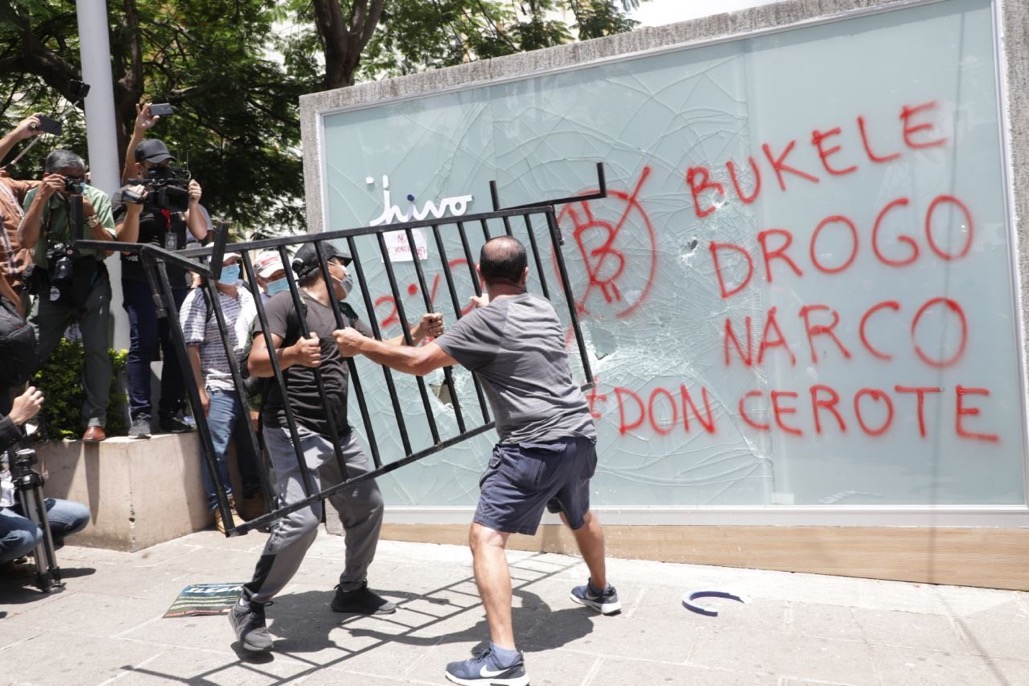 source
The most ironic part of this issue is the fact that the president has told the citizens so many times that using bitcoin is not mandatory but the citizens are advised to use it. Reports about the protest has shown that no force was applied by the government towards the citizens protesting but the president was disappointed that no one tried to stop the vandalism rather, they applauded it.

It wasn’t going to be easy to implement bitcoin as a legal tender, mainly because the country’s citizens lack financial education. The president proposed a bitcoin education program to enlighten the citizens about bitcoin, I doubt the citizens participated. 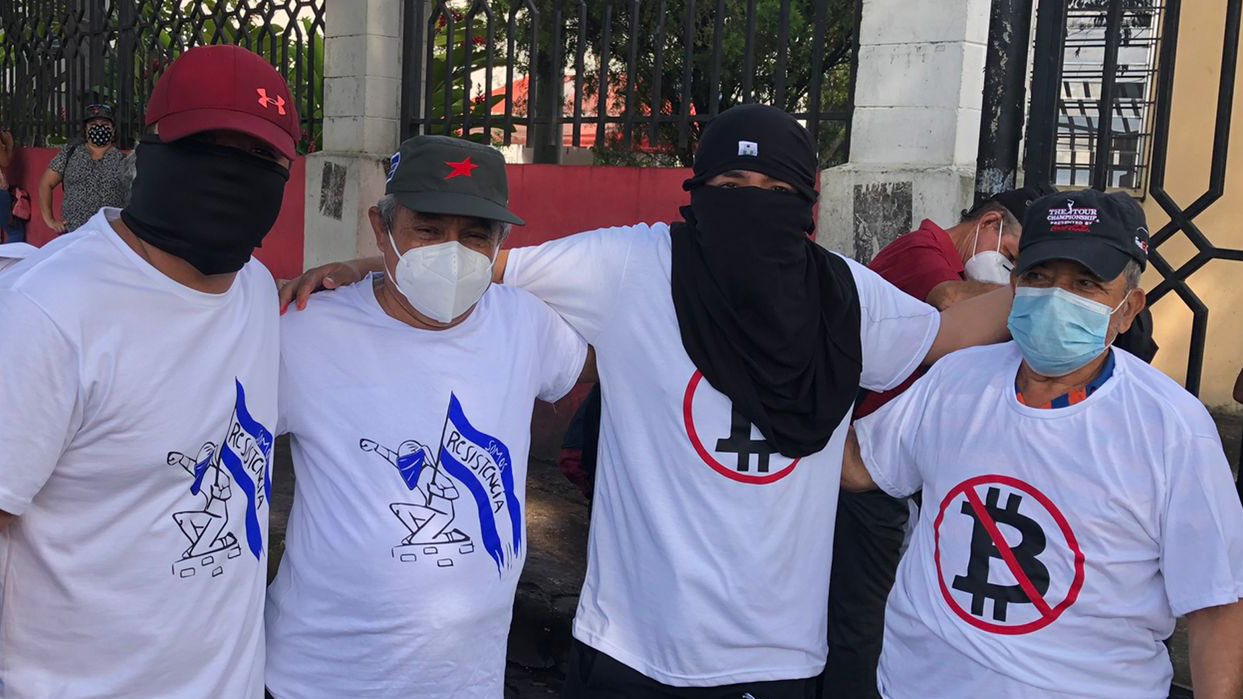 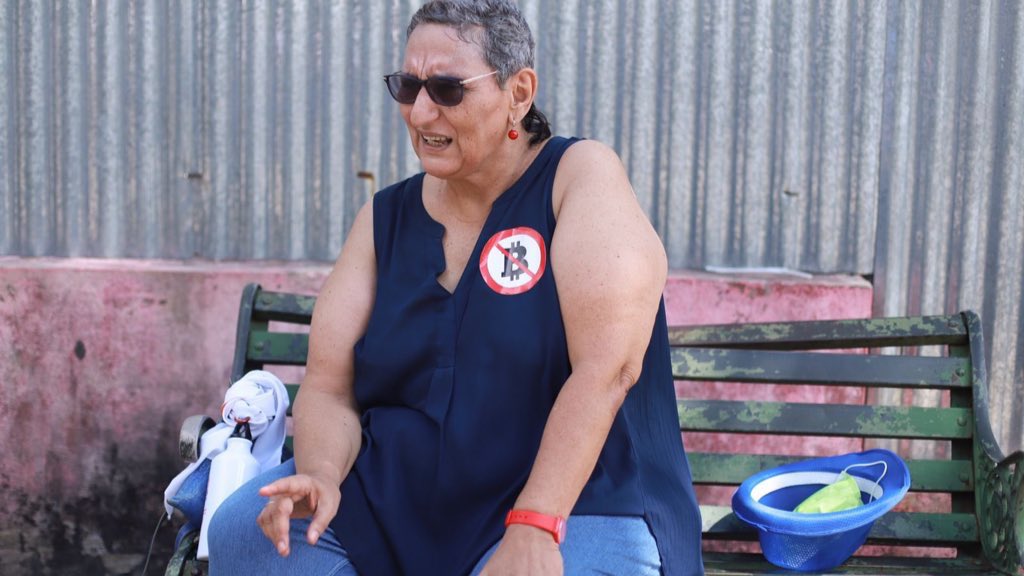 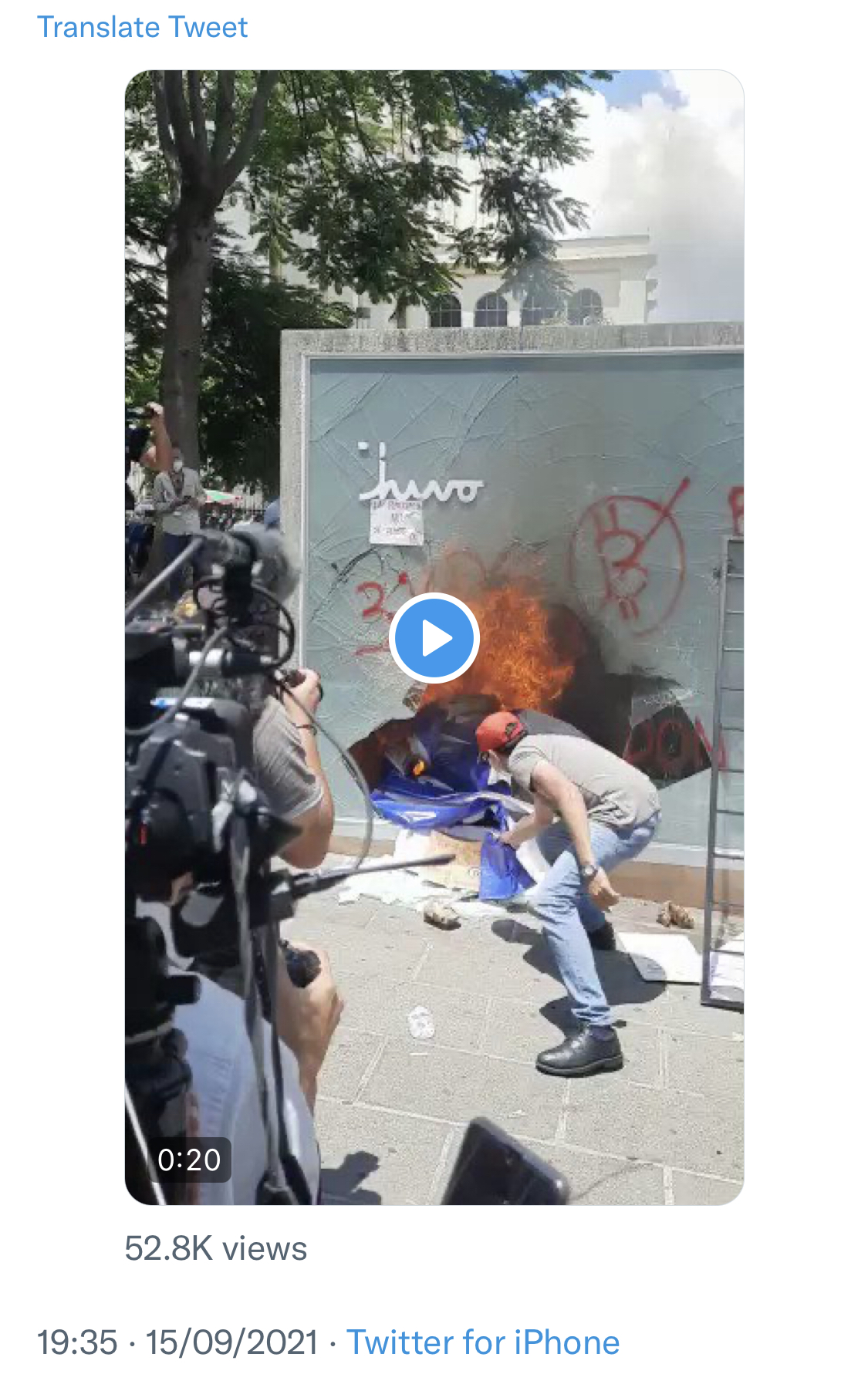 I also heard from first hand that Bitcoin is not that welcome in El Salvador. Sounds to me like paid opposition or else it makes little sense.

What do you mean by bitcoin is not welcomed in El Salvador? Like the country is against it?

The people are against it, for many reasons.