This is the most sentimental achievements I have ever achieved on Hive, this one in particular is the proudest moment of my life in 2021. This is because when I newly started Hive I felt reaching a 1k HP(Hive power) was going to be far fetched. Even though the price of 1 Hive = $0.2 then. I can remember having just 100 HP after my second month blogging on Hive. I decided not to pay attention to that because I didn’t want to get worked up. For weeks I didn’t bother checking my Hive power. 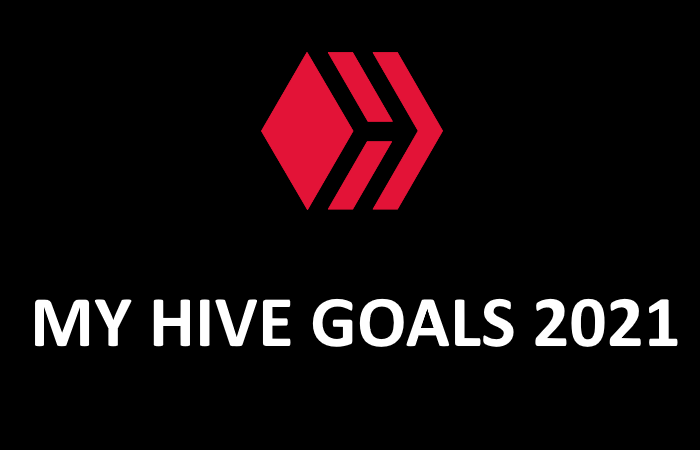 A particular friend of mine and brother who am enjoying my Hive journey with,@onwugbenuvictor called me one day and told me to check my Hive Power. I did and noticed that my Hive power was 800HP. I smiled and he reminded me of how close I was to getting to 1,000 HP, and I made it a must to get to 1,000 HP before the month ends.

Next month will be making my existence on Hive 6 months and my goals on Hive was to reach 1,000 power on My Hive power, Leo Power and pob (proof of brain) power.

I’m proud to say I have successfully achieved the pob and the Hive power. I have leo power left to achieve and am optimistic that I will achieve that before the end of the month.

During my little while on Hive, after understanding the blockchain and getting used to the community, I have decided to make a new goal of bringing as much people into Hive as possible. I would have given myself a goal of introducing 50 people into Hive but am not good with being with patient with people. The slightest sense of disinterest from the person, I will give up and look for the next person to talk to. To save me the stress of talking and trying to convince people to join Hive, I will mentor newbies brought by other people. If anyone brings a Newbie on Hive and is busy based on one offline issue or the other, I don’t mind mentoring the Newbie. Or I can choose to delegate Hive power to newbies that ask for Hive power.

Now I have achieved my 1,000 HP goal, what’s next? Well Hive has thought me that growth is the only thing you can think of. I have made myself a promise that I will make my first Hive power down when Hive gets to $30. I guess by then the Hive’s market cap would be worth $10 billion. So this means I won’t be powering down anytime soon so as to keep my growth going. Except Hive decides to go $30 before the year ends. My next goal for sure is to get to 5,000 HP before February 2022. I believe this is possible if I continue my consistent every day creation of article and posting.

I also checked my Hive reputation and realized that my reputation is close to 70. It’s currently at 67, that’s 3 reputation away from reaching 70. All these achievements mean so much to me because I won’t be able to achieve this without everyone that have helped me in upvoting and engaging in my posts.

I can’t wait to make another post celebrating my 5k Hive power.

It will be good to watch you get there. Congratulations on getting to you recent goal. Stacking Hive is always a good thing. Over time, I believe you will be very happy with that decision.

We are still very early in the game.

Thanks a lot for your kind words and thank you for always being a motivation to me.

Congrats! And thanks for sharing helpful posts.

Thanks a lot for your kind words. I really appreciate

Nothing Surprising. You are a Damn Android. I am sure you will reach 5K HP till new year. Are you even sleeping? What's the secret of these quality and amazing posts? Good luck, Make a Killing. 😉👍😊. !PIZZA

Thank you so much for your kind words and encouragements. Thanks for the positive comments. Lol!!! Sometimes I don’t sleep. I guess I will sleep better when I achieve these goals

Congratulations! 10k coming soon! Also amazing work on POB and LEO! I wanna be like you when I grow up :)