1,200% Growth In Bitcoin Adoption In Africa Within A Year

Few weeks ago I heard the Nigerian government will be developing the country’s very own CBDC(Central Bank Digital Currency). It’s going to be called e-Naira. The government claimed that this will be done because of the rising demand for digital currency which is cryptocurrencies. But honestly speaking, this won’t make any difference in the Nigerian economy. Making a digitalized currency won’t solve the devaluation of the Nigerian Naira because most citizens are not interested in patronizing it. They are all sticking to the cryptocurrency that the government doesn’t control. 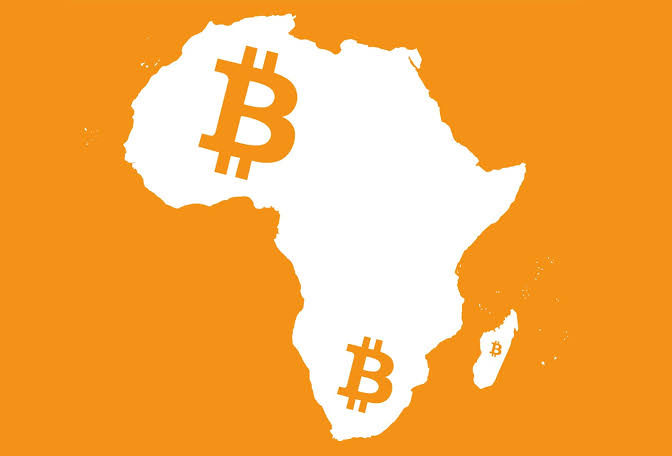 Cryptocurrencies has shown how empowering the citizens can be, by showing them freedom. Yesterday I was talking to my friends and @onwugbenuvictor was one of the people I had this discussion with, and we talked about how the Nigerian Naira has devalued going towards $1 = 600 naira. Currently I heard it’s $1 = 560 naira. Anybody I tell that, doesn’t seem to care anymore because it’s not new, everyone is wiser now and are converting their fiat to either fiat dollar or stable coins. So trust me no one is interested in the country’s Digital Currency.

Chainalysis is a body that helps with the statistics in bitcoin activities. According to their current report they have confirmed that 1,200% growth has been observed in Africa in terms of bitcoin adoption. Trust me this is not enough, because this growth is nothing compare to the population in Africa and the amount of people that don’t know and don’t use bitcoin or cryptocurrencies. 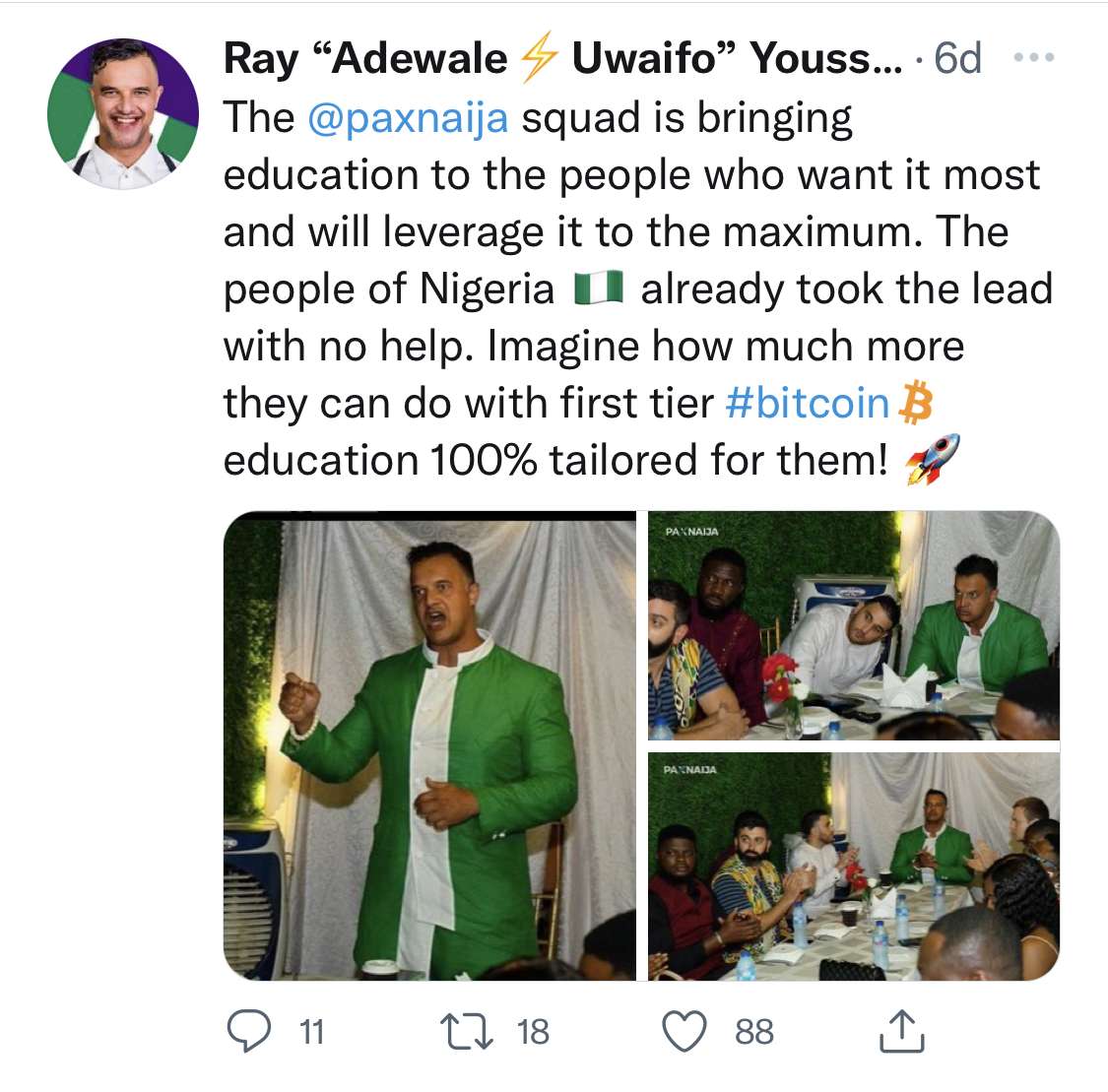 source
Other people have also confirmed this, am talking about people like the co founder of paxful. I follow him on Twitter and he is over joyed by the mention of the name “Nigeria”. He loves tweeting about Nigeria and how proud he is over the adoption of bitcoin by the country. This adoption is caused by lots of things happening in the country and the continent at large.

What a way to turn your lemon to lemonade, figuratively though. Because cryptocurrency transactions has helped lots of Africans perform huge transactions that were considered impossible because the banks and governments placed lots of restrictions. In Nigeria, your daily transaction limit is 5,000,000 naira, which is barely up to $10,000. Your monthly international spending limit using your debit card is $100 and your yearly international offshore transaction limit is $10,000.

As a business man or business person that transact internationally with these restrictions, don’t you feel like a slave? With all these restrictions, you still have to pay commission or transaction fee for these international transactions and sometimes these fees are outrageous. But with cryptocurrencies you can literally pay $1 as transaction fee for a $1 million transaction. With Hive you can do that for almost free. So it seems like the African government did their citizens a favor by making them think and choose better.
source

I believe that the developing world will adopt cryptocurrency before the developed world, I see that most people here where I live dont really care about cryptocurrency, whereas many africans are already on steem / Hive / LasseCash way back.

Nice writeup bro, I really enjoyed your analysis of the current situation in Nigeria and I agree with you, the E-naira, just like it's fiat counterpart would be useless to Nigerians