@rarej 69
about 1 year ago
LeoFinance 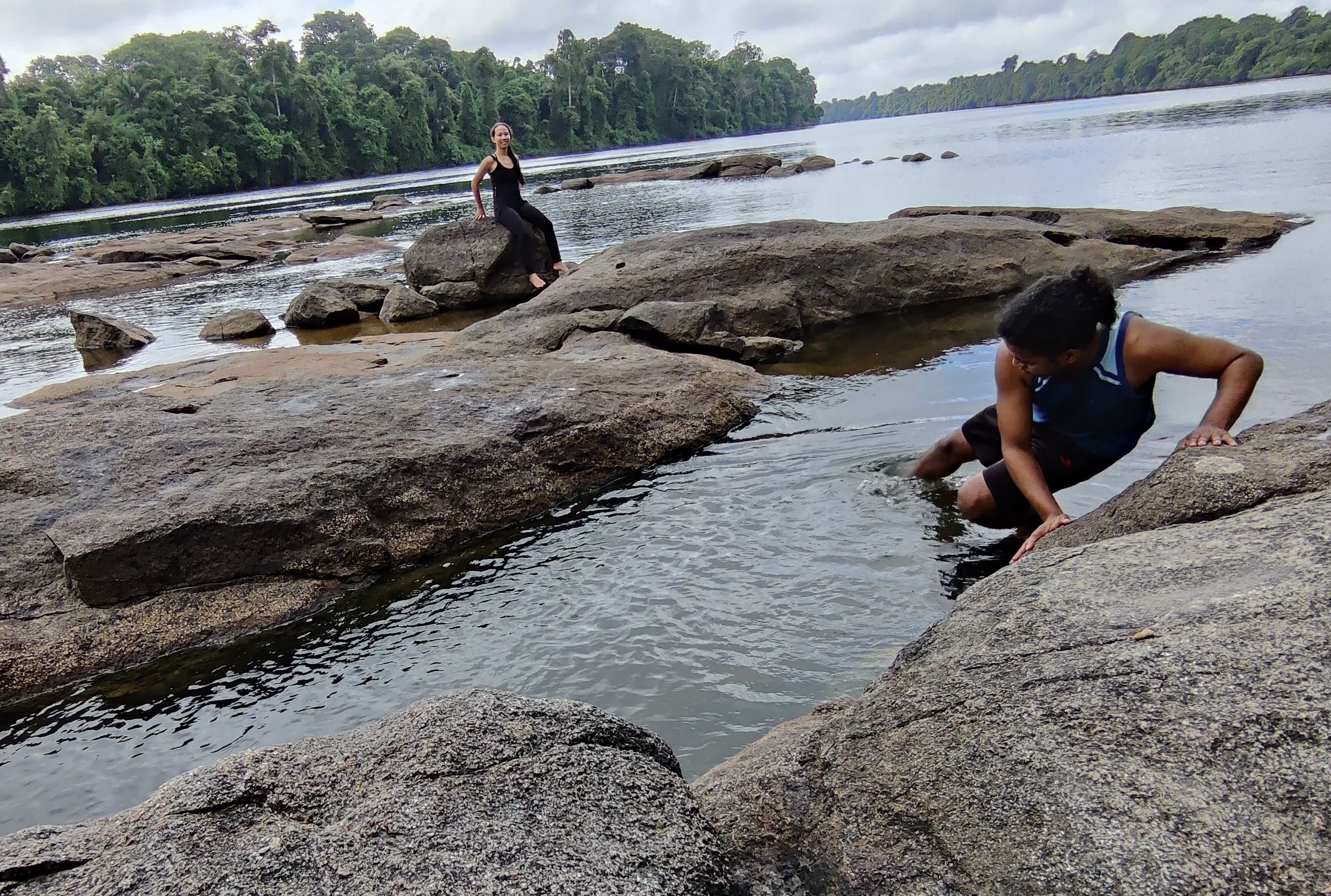 In my post from yesterday I spoke of taking the next step towards financial freedom. I also elaborated on the importance of having a backup fund to fall back on.

You can read that post:
Ready to Pursue Living a Full Life || My Purpose for Financial Freedom

After having written that piece, I started thinking of what to do next. And the first thing that came to mind was that I obviously need to start working on my cashflow. As of now I'm making some money on different kinds of online adventures. Trading being one of them. And Hive is also becoming a major player in that perspective. But Hive is giving me far from what I would need, as @jeanlucsr's question on dbuzz today blatantly made clear to me. In order to at least survive comfortably from Hive alone I would need about $200 a month. Right now that sits at about a solid $50-60 monthly in HBD, not counting HP and other Hive Engine earnings, because those go back into the growth of my account.

So how am I planning on increasing this amount? I honestly don't have a clear cut answer yet. @mba2020's gave me some idea by indirectly suggesting making videos is a step in the right direction, but that's not so simple either getting started. Especially if you don't really get it in the beginning, as he also touched on. That doesn't matter though, as long as you push through, the skills will automatically materialize in time.

The most logical answer right now would be to start doing some remote work on the side again, while my account grows, with the possibility of putting those earnings to more growth as well. I found it was appropriate to feature a picture of me dipping my toes in unknown waters, as @tanjakolader watches carefully. So, the plan is not all that clear yet, but the direction is, and in the beginning that's all you really need. Along the way, the plan will form.

What are some of your strategies to grow you Hive earnings?

What I've come to learn - from my not so long experience 😅 - is that "plans" or better yet the strategy changes, as long as the goal is clear 👍.

And also as long as the discipline remains constant, not calling any names. 🙃

@luvshares 57
about 1 year ago

I have no idea what you're talking about 😎.

@luvshares 57
about 1 year ago

And of course, tweaking all those stuff, literally, every day... Researching good opportunities and moving the focus from bad investments to more stable ones... When you build some basic structure and have more funds to "operate" it gets a bit easier to grow... $200 per month isn't that impossible to reach, that's less than $7 per day...

As you said in another comment, the growth can be slow, but if you dedicate time and effort to the right way, you can get there...

That's also what I've been doing, except less intense and without the pools. But that will change in the near future, as I will probably have more time to hone in on all these alternative opportunities. Thanks for the helpful feedback!

I think HBD is a good opportunity now for some passive income, and the videos, definitely make sense. Just look at Dj blendah, killing it with the vids. Once I have more time in the next couple weeks I am gonna dive back into vids myself.

Can we except more rapping/poetry or are you gonna surprise us and start breakdancing?

I actually bought my tap dancing shoes and been practicing that ole razzle dazzle..... yeah right 😄

More rapping/poetry, talks, vlogs.
Trust me, back in the steems days I did so many videos, almost daily on dtube, but now those video's are nowhere to be found. A few of them I cross posted to YouTube.

Ah yes, I remember your Japan vlogs from Cent. They were good and also gave us an interesting look on you "Jamaican in New York" situation.

It's funny... When I asked the 'how much hive do you need to earn question' yesterday, the first answer of the bat was '2.000 HBD'. And I agree with you that for us here in Suriname, $200 worth of Hive would already be enough to say.. 'Hey, financial freedom is in play'.

Tbh.. I heavily diversified my portfolio over the past 5 months. It used to be only Hive. I invested in NFT passion projects, in @splinterlands, @dcitygame, @punksonhive, @hivefolks and several @nftshowroom creators. In some cases to flip, in some cases to hodl/stake. I don't regret a single decision because I think all of it helps me develop, understand the space better and I like all of the projects.

NFTs in terms of crypto games I understand, but with the limited funds I have, I'm still a bit on the sides with art or image related NFTs.

Diversifying is the way to go, even outside of Hive, which I'm also doing, but the process takes time. I guess sometimes I'm impatient. 😂