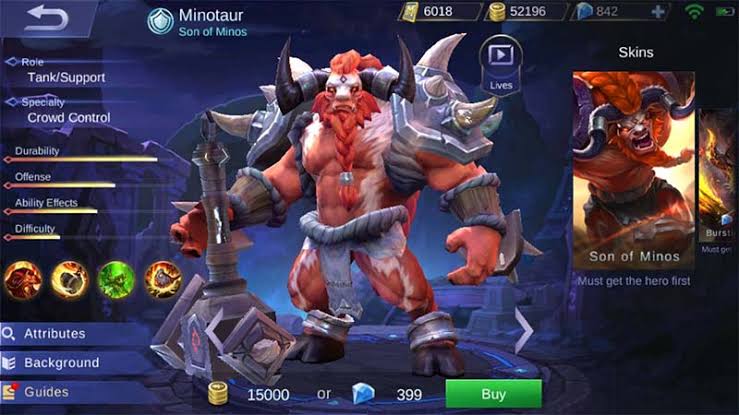 Tank or tanker is a character in this game.

This role has a duty as a shield for the team that can protect other players in the game.

Tanks themselves have a crucial task where this role must play as a playmaker style because they must have a strong instinct to initiate. 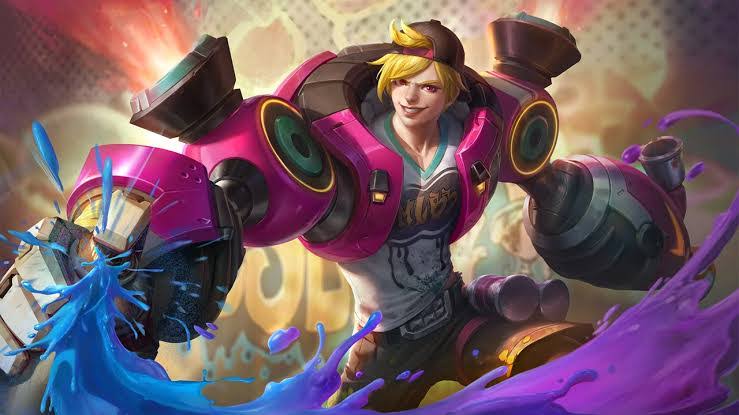 Offlaner is a role that has the task of playing on the side of the exp laner and is often filled by a tank or fighter hero.

In this role the player will serve as a regulator of the wave minion in the game. 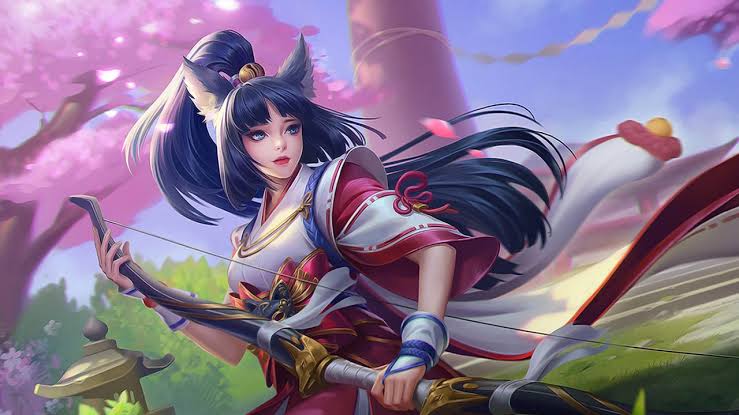 Goldlaner is a role designed to be a killing machine in combat.

This role is often filled by a hero assassin, marksman or fighter.

In this role, the player must focus on farming the wave minion until the fifth minute to complete the item. 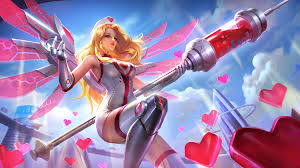 The support role is a role that has the task of assisting the defense as well as the attacker.

This role is often filled by hero mages who have great damage or deadly crowd control abilities.

In this role, players must be good at reading the situation in the game because the role they have can be a determinant of victory in the game. 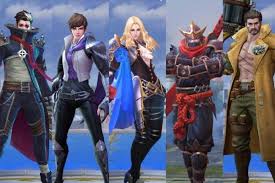 Jungler has a duty to take the objective of the jungler from the beginning of the game to the end in this case are buffs, turtles and lords.

Not only that, Jungler also has a role as a ganker in the game.

In this role the player must be good at reading the situation and have a rotation that can benefit the team. Junglers are currently often filled with marksman, assassin and fighter heroes.