I committed a crime 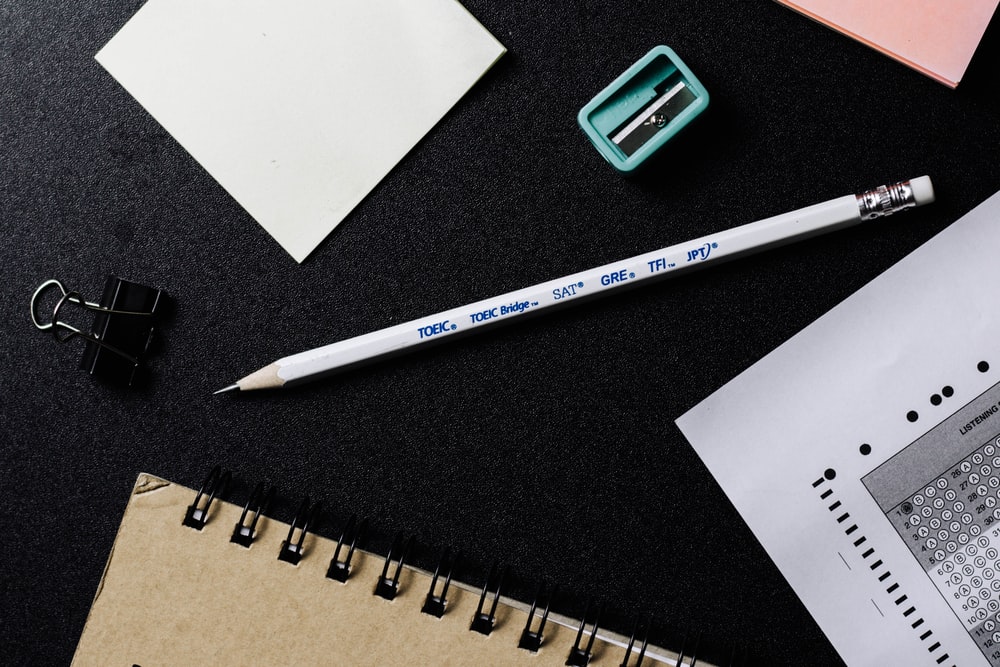 Yesterday wasn’t like any other day in my life, it was the day I committed my first real crime that if caught could have ended badly for me. A friend of mine had contacted me and asked if I would like to help someone write an exam, normally I would have refused without even giving it a thought because I try to stay far away from anything I feel might endanger me in anyway but I was broke and was in need of the money, so I had said yes to him.

Being caught writing an exam for someone could get me arrested and expelled, so it was a huge risk that I was willing to take for a few bucks. I wouldn’t say that I didn’t have a choice, I did have a choice to say no and just continue hustling online but I had instead chosen to do that which morally I knew was wrong.

I had headed out the moment I had the necessary information I needed for the exam. I took a sit and waited till the lecturer started passing the question paper round, that was when everything almost went sideways for me.

The man had looked at me in a way which indicates that he has never seen me in his class before. “Are you in this class?” He finally asked.

“Yes sir. My name is..” I told him the name of the student I was impersonating but he still wasn’t convinced, so he had called the student next to me and asked if he knew who I was. In a school like mine, ninety five percent of the time a lecturer would ask that question to a student, the student will always answer in the affirmative and the guy next to me had done just that.

“Yes sir, I know him. He’s in our class.” The guy had said and that was all the lecturer needed to hear to erase all of his suspicions. He had given the question paper and walked away.

Everything other thing after that had been smooth but as I walked back home that day, I still thought about what would have become of me if that guy he sitting beside me had been part of the five percent who would had denied knowing me.