THERE YOU HAVE IT, DONE DEAL! 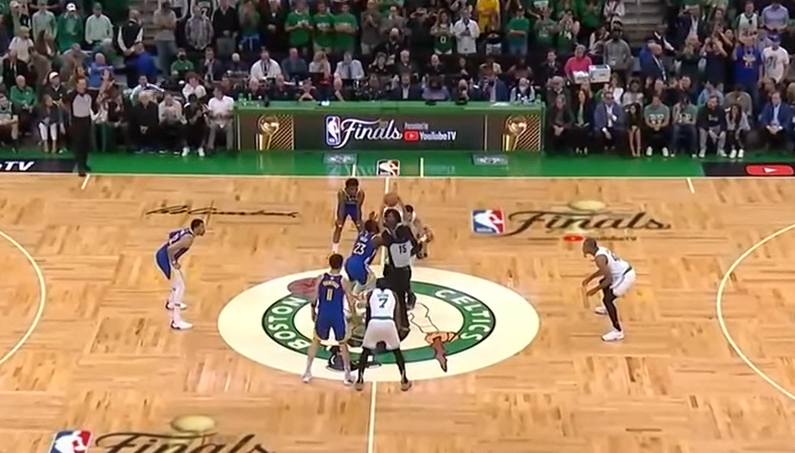 Another season just says goodbuy. We have a new Champion, a team with pride and determination to win at all cost. Unfortunately Celtics could not jump past the humps this year. I was hoping to see Tatum and Acolytes to bring four wins but they only show up for 2 wins.

Congrats to Golden State Warriors for showing up in full force and score at will. Before I go further CEltics was careless with the ball. Way too many turnovers across the game. Total 23, that's way too much in a finals game. I think the level of stress was too much for Tatum cause he was a no show. Horford was more lightning in the game.

Just like Warriors did start this season hot and finish it hot, we will see what team in the West could tackle them all the way to the Finals.
Another Champion and Congrats to Warriors.

Looked like a great game! Glad to have you posting over here still!

Congrats to both teams

Congratulations @pouchon.tribes! You have completed the following achievement on the Hive blockchain and have been rewarded with new badge(s):