New Idea and a Question 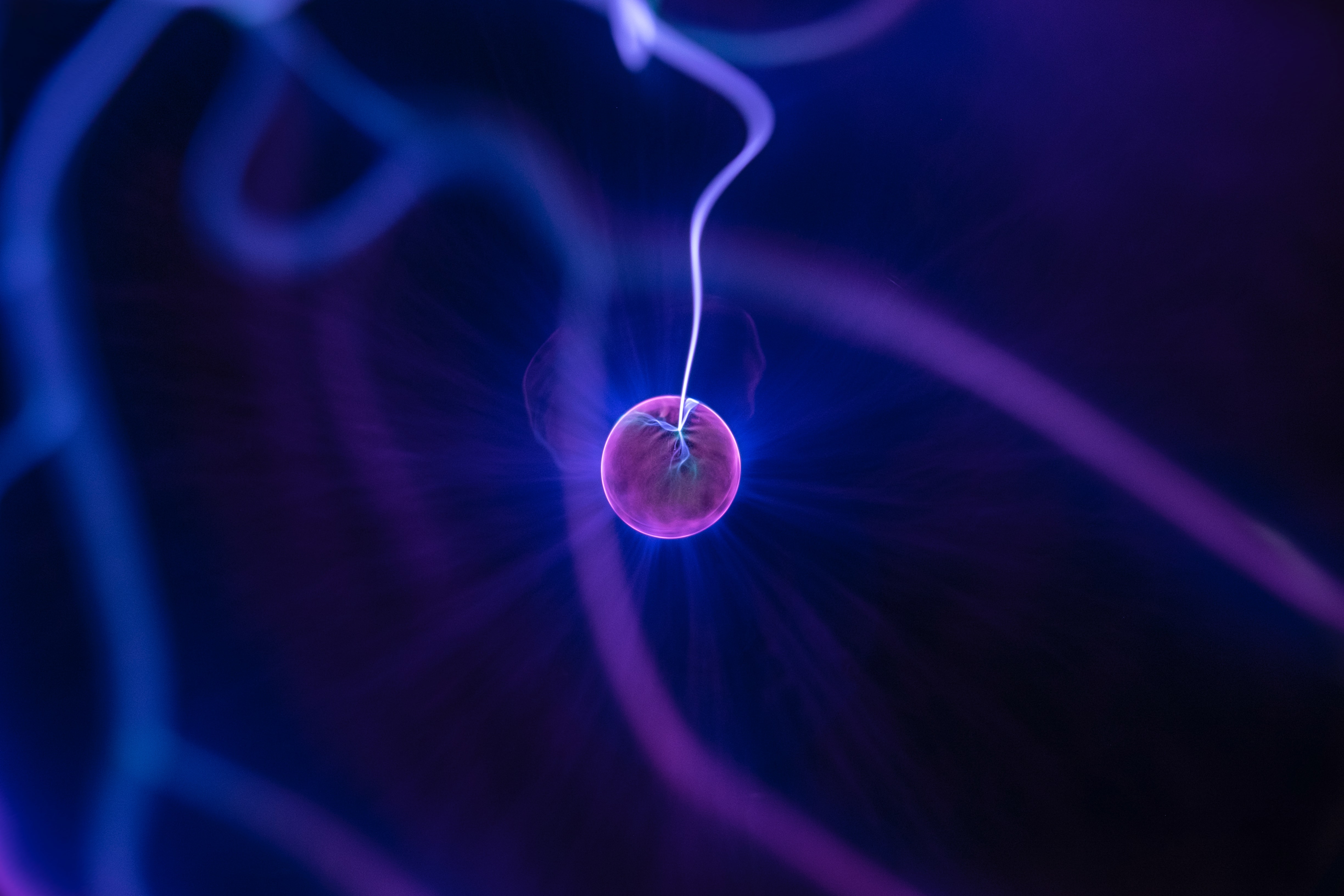 Photo by Zoltan Tasi on Unsplash

For a long time, I have had an idea for a new production technique for metal alloys. Before I get into what this idea is, please understand that I am only a layman scientist or engineer. I spent some time in prison when I was younger, and I used that time reading things that interested me, science and physics textbooks were common, along with books on UFOs and other esoteric subjects. I say that to say this, I have more than a basic understanding of scientific subjects, but I am for sure no expert. I do however have a very interesting, at least to me, idea.

Let Me Try To Explain...

One day I was thinking about plasmas and how they are created, and I started to wonder if you had charged plasmas, could you then more easily mix them for production. I came up with a vision for a process that if it works the way I think it would, would create very thin sheets of metal "fabric" that could be made up of any number of alloys.

What I envisioned was a chamber where a thin metal rod could be fed at a set rate into a high-energy laser beam. This rod would be electrified with a charge, so when it was vaporized by the laser beam, the resulting plasma would be positively charged. That chamber would have a feed "spout," very small, into another, negatively pressured chamber where a needle-thin cathode would carry a negative charge. The cathode would attract the positively charged plasma as it bled into the chamber from the difference in pressure, and if it were cooled, it could then be used to "stitch" a very thin fabric out of the metal plasma. If you were to have several combustion chambers feeding into the fabrication chamber, it would seem you would be able to make these sheets out of any combination of metals, even ones that would not normally blend.

I have kept this idea to myself for a long time and I have had thoughts of going to Michigan State University and asking a professor about this idea, but now, with this platform, I feel I can ask the community to see what they think of this idea. I am just curious if anyone thinks there is anything possible to what I thought up or is it fundamentally unsound. Any feedback would be appreciated.

As Always, Thank You For Reading!!!