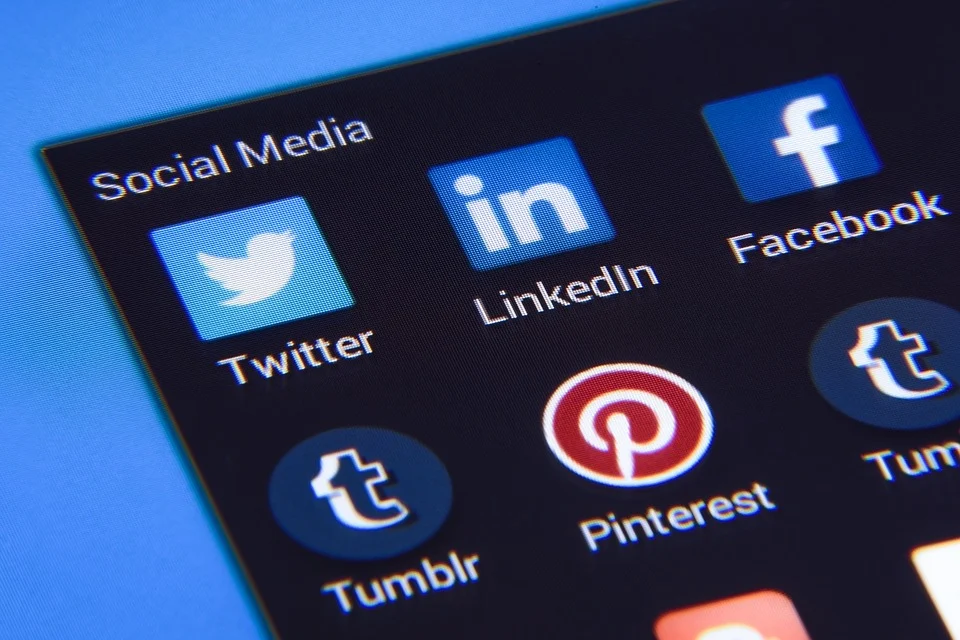 If you want to do anything in the crypto world then you need to have a twitter presence. (For now at least.) But as things stand, that's where we are.

So the only question now is how much we can leverage that to help us grow as an eco-system until the time that we can host all of the apps and sites that draw the crypto crowd.

We can all do our part and projects like POSH by Acidyo are a big part of that. Apps like splinterlands have grown massively by collaborating with other projects and by running great promotions from their account.

Every user can have a ripple effect by posting and engaging on the site, driving awareness of what has been built here.

My goal for the next year is to increase the account profile on twitter to reach even more people and to expand the hive brand.

Over time all of these combined efforts will increase the network effect of hive and bring even more users and partnerships to the chain as we go forward.

Looking at the figures every month gives us a better idea of how things are progressing and as long as i can keep turning up every day and creating tweets, engaging with other accounts and expanding my reach then i think that i will hit that target.

I'm not expecting to hit 50k followers overnight. That's not how growth works. It's about slow and steady progress until you build a solid base. Then it starts to pick up speed if you stick with it consistently and at some point you will see it take off. 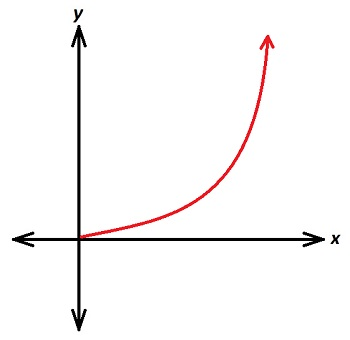 For now my efforts are still at the flat part of the curve. Slowly growing as time moves forward. That will change in time as I will keep doing what i have been doing and with more time to spare when i am not working full time anymore.

This will just be one effort among many of the users to expand the hive reach and it's the combined might of our community that will make it successful.

I'm trying to de-Twitter my life! Just posted about it the other day. It is a great place to promote Hive though and it does have a HUGE crypto community. I'm staying active their mainly promoting Hive now. I've been considering building a YouTube channel, also to promote Hive eventually. Hive is my online home these days though.

I'm not the biggest fan of it myself and dedicate 95% of my time to hive based apps but i do feel that we need to break into the big circles too.

If that's where the people are then that is where we need to be shouting. Eventually that will change as more people join hive and hive apps but until then i will keep pushing the narrative at them.

In the nicest possible way. 😂

Yah man Twitter seems like such a waste but it does have value. Being a steward of Hive and inviting people constantly is like digital marketing as long as you have a call to action (CREATE A HIVE ACCOUNT!) and you are watching numbers to measure effectiveness.

Slow and steady wins the race and the more time it takes someone to join us where the grass is greener, the greener that grass will be with development and progress!