Hello #hive and #music friends! We are Omar and Dina from @musicandreview and we are happy to bring you a classic song by Brazilian singer Roberto Carlos, it is called "Que será de ti" and is from the album "Los Más Grandes Éxitos De Roberto Carlos Vol. 2" which was released in 1973.

This song is originally in Portuguese and is called "Como Vai Você", but later adapted by the artist to Spanish, which opened the doors in Latin America and Spain. This song has many versions, but perhaps the most famous is the one made by the Mexican singer Thalia in her live album called "Primera fila" which was released in 2009. 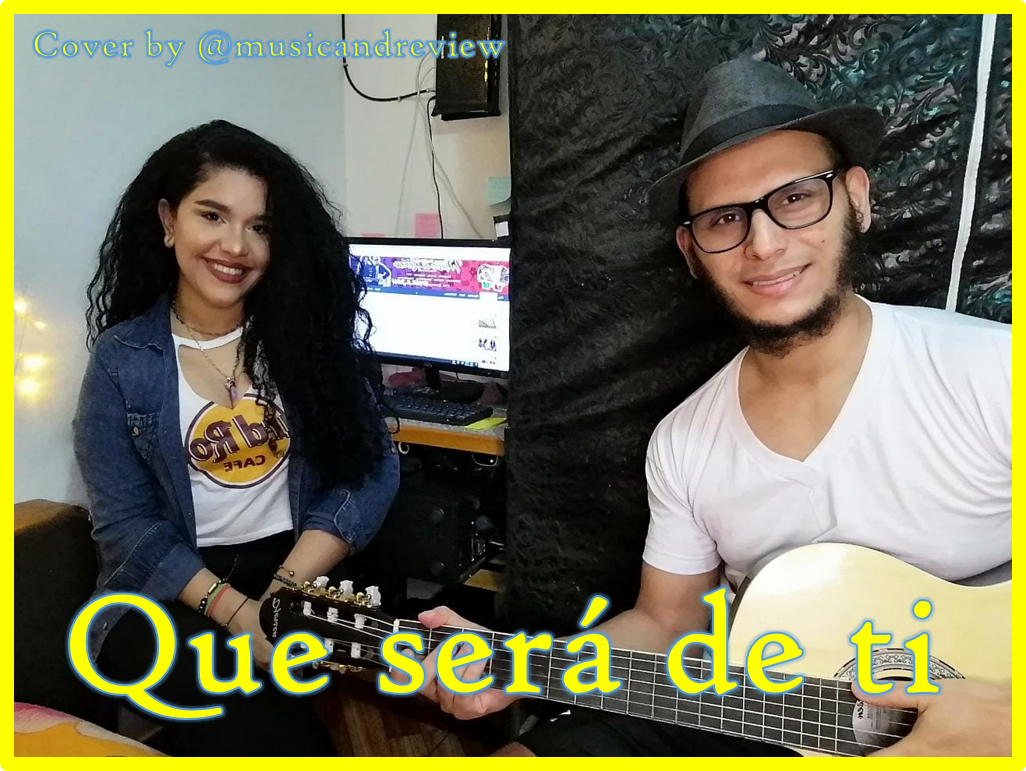 very interesting show my friend. I really really enjoyed the show from you two. you guys are very compact and complement each other. GReat work !

Friend we appreciate your words, you are a great musician !