Hi #hive friends! I'm Dina from @musicandreview and I'm very happy to present you what is perhaps the most iconic opening in the history of Japanese anime and it's nothing more and nothing less than "Cha-La-Head-Cha-La", which is the first opening of the mythical Dragon Ball Z. It was used during 199 chapters and in 9 movies.

The original song (Japanese language) is performed by the well-known Hironobu Kageyama and was released on May 1, 1989 in the album "Dragon Ball Z Hit Song Collection". It is worth mentioning that it has many versions in different languages and in this opportunity I have the pleasure to present the Spanish version which is performed by the Mexican interpreter and dubbing actor Ricardo Silva who died this year due to respiratory complications of COVID-19 and we also want to pay him this humble tribute.

Words would not be enough to explain how important this song is for the childhood of many and that spans several generations. Despite how old this anime is, it is still very much alive in our minds and it is not so difficult to see in the streets of any city in the world some reference to it.

I hope you enjoy it. 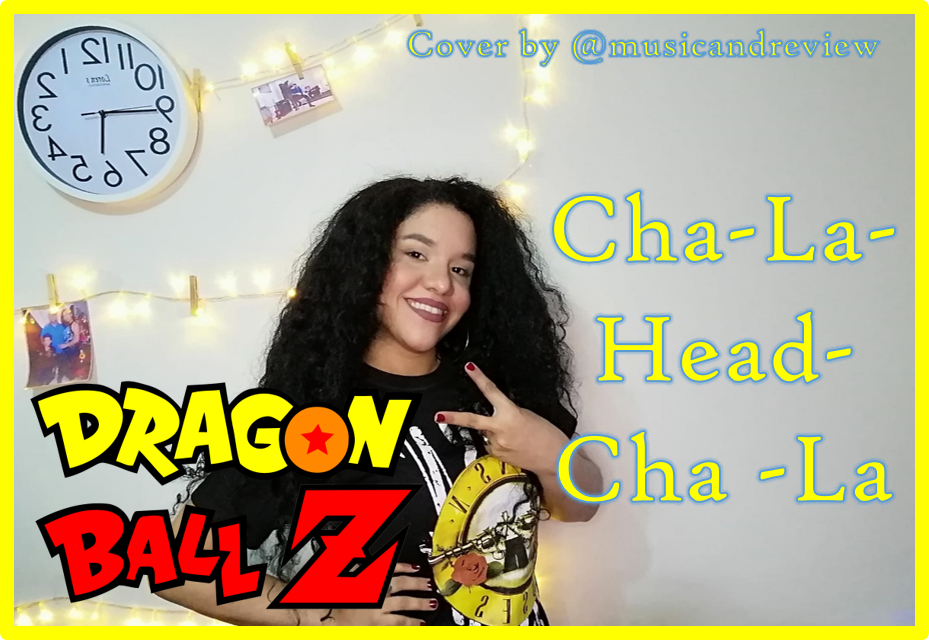 Wow amazing ! This is my favorite cartoon 👍😊

mine too friend, undoubtedly the best anime ever 🤗🤗

This is really nice,

The energy for me!!

Thank you very much friend, happy that you liked it ⚡💫