MonsterCrusher is an SPT curation account for the SPT Tribe. We also encourage posters to use the BATTLE tag on all SPT content. Currently all upvotes are done manually but the eventual plan is to give auto upvotes to those who make it on our list of approved content creators. To learn more about this initiative Click Here.

Its been about five months since the birth of the MonsterCrusher SPT curation account and so far we managed to grow our SPT stake by about 51%. This brings the account to a total of 151,368 SPT Power. Most our SPT growth this month has come from our created content. We currently have a remaining balance of 2* HIVE and 8.884 HBD in our account and that will be used to purchase SPT this month.

Current total Battle Power is 16,018 with an additional 1,800* Battle as unstaked. Currently we are working on getting our unstaked battle to 10,000 so we can give back @rentmoney the 10,000 BATTLE loaned to us. We will continue to add to our Staked and Unstaked BATTLE tokens.

Our HIVE Power has increased to 114. Once we get to 200,000 SPT Power we will start staking all the Liquid HIVE this account earns until we reach 500 HIVE Power. This will allow us to use the Slider on the Hive.Blog site so we can adjust our vote values. At that time we will likely go autovote. Until then we will continue to manually curate everyone that is on our SPT Content Creators list.

You may have noticed a new addition to the Tokens we support. This new token is called 1UP. We haven't set any concrete goals for 1UP yet. Currently we are staking any that are earned from our content creation. 1UP fits in great with our curation efforts as its a gaming community that rewards those who use the SPT tag. We look forward to continued growth of our 1UP staked balance which will allow us to give even more support to those who are on our SPT Content Creators List. 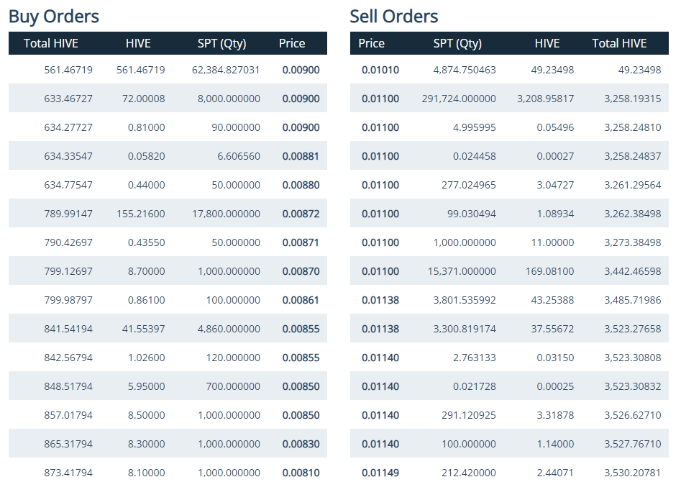 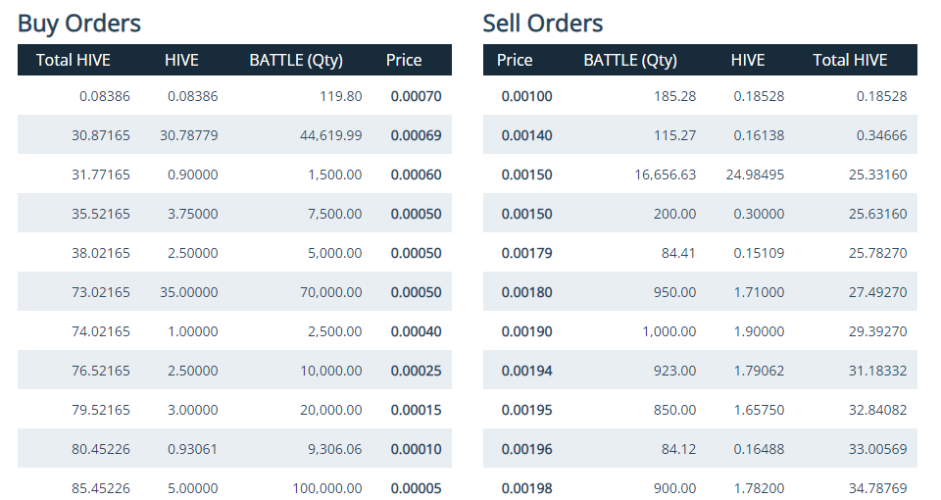 1UP Orders On Hive-Engine 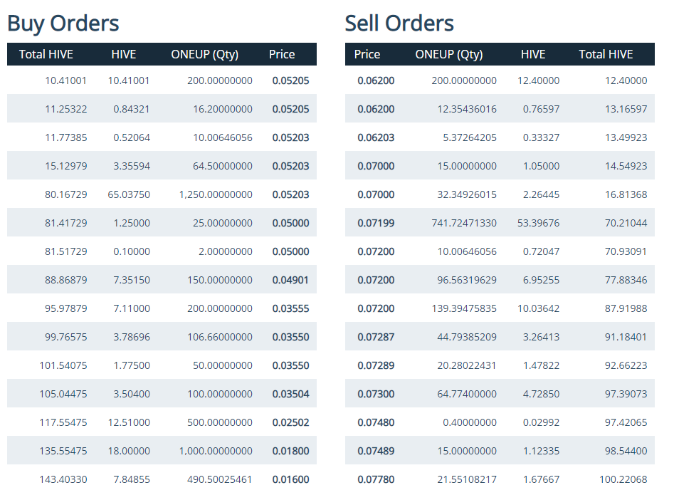 1UP is the newly created gaming community that utilizes gaming tags such as SPT to reward Hive Blockchain users the 1UP token. 1UP has its own frontend (https://www.1up.zone/). Posting from it will allow you to earn HIVE/HBD and the 1UP token. 1UP can be traded on the Hive-Engine exchange. 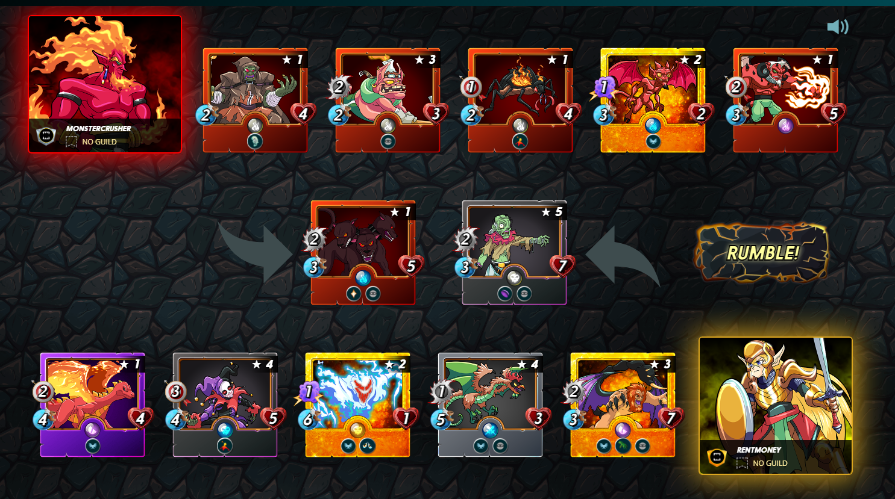 Congratulations @monstercrusher, you are making excellent progress toward all of your goals. I !LUV that you are adding the 1UP token to your supported tokens and I am grateful for your curation efforts.

Thanks for all your support in these topics and in general.

I look forward to smashing your content with upvotes.

Congratulations @monstercrusher! You have completed the following achievement on the Hive blockchain and have been rewarded with new badge(s) :

Thanks for the manual curation, its appreciated.

Great content my friend and upvoted right now also added to my feeds. I am also creating content, I leave my evolution just in case you would like to give a helping hand https://www.splintertalk.io/@beffeater/earnings-balance-2-months-playing Take care from Barcelona!