Good Evening 😊
On this occasion I will share a photo of a flower that has withered, this flower I took when it was lying on the ground, and I tried to photograph it by sticking it in the middle of a rocky road in a rural area near my house.

I'm not sure what flower this is, but after I searched google lens and there I found an image similar to the one in my post, there was written the name of this flower is Leonotis Species (Leonotis menthifolia).

After finding the name I began to search more about the name on google search, and I found the wikipedia web, there it was explained that:

Leonotis leonurus, also known as lion's tail and wild dagga, is a plant species in the mint family, Lamiaceae. The plant is a broadleaf evergreen large. Wimipedia

Here are some photos of Leonotis Species (Leonotis menthifolia) that I took using a smartphone camera and the help of a macro lens, I hope you like it. 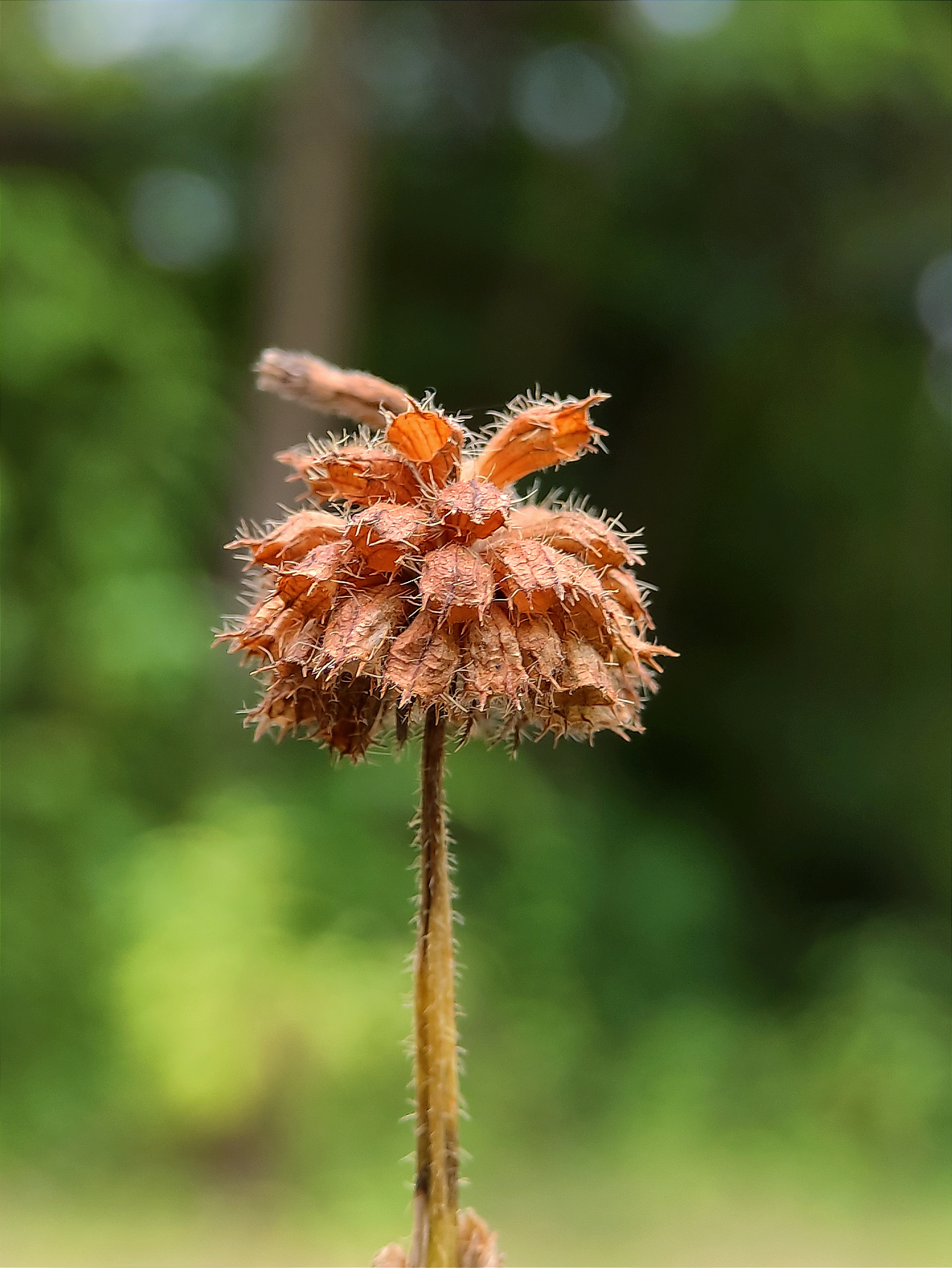 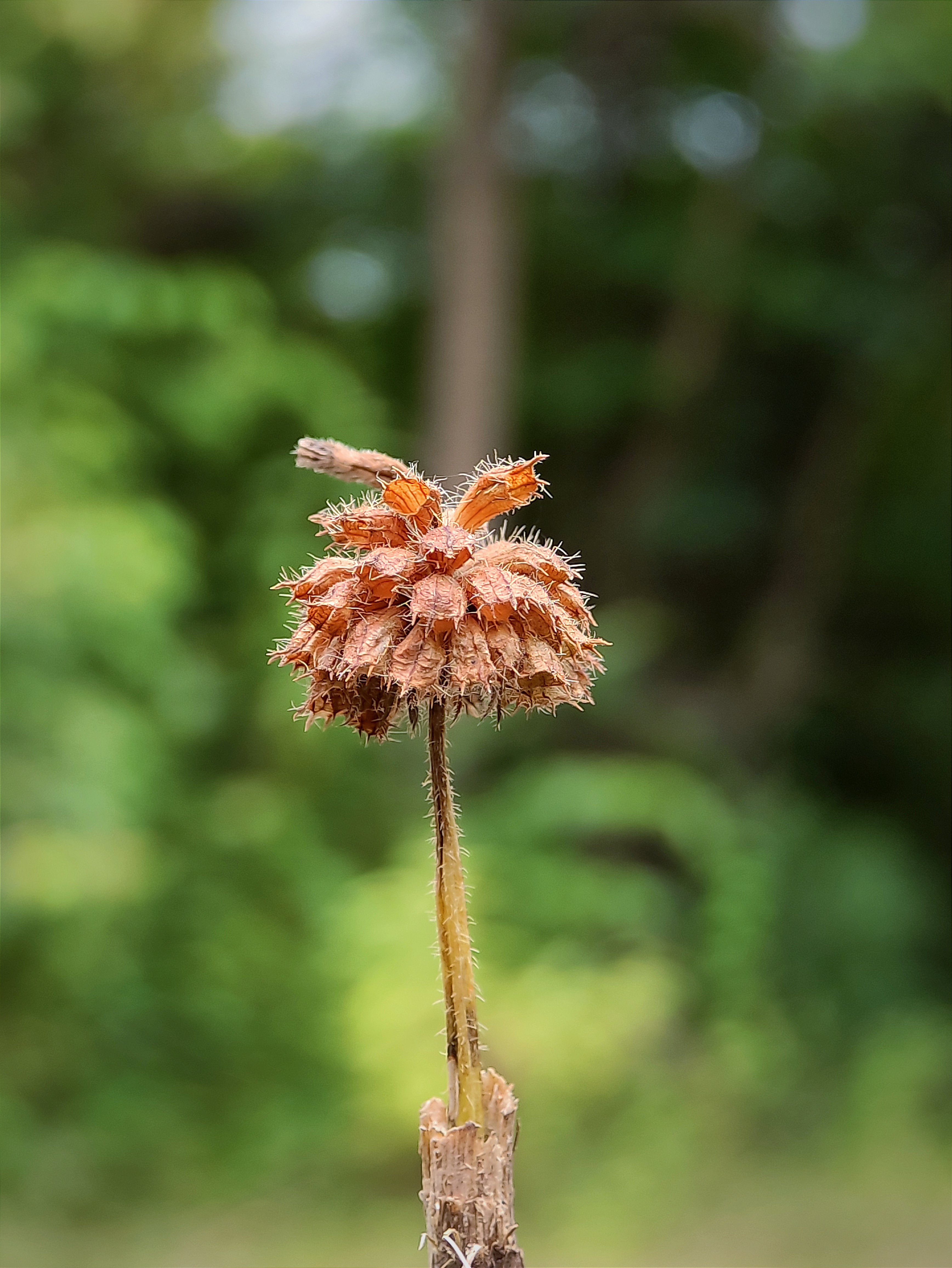 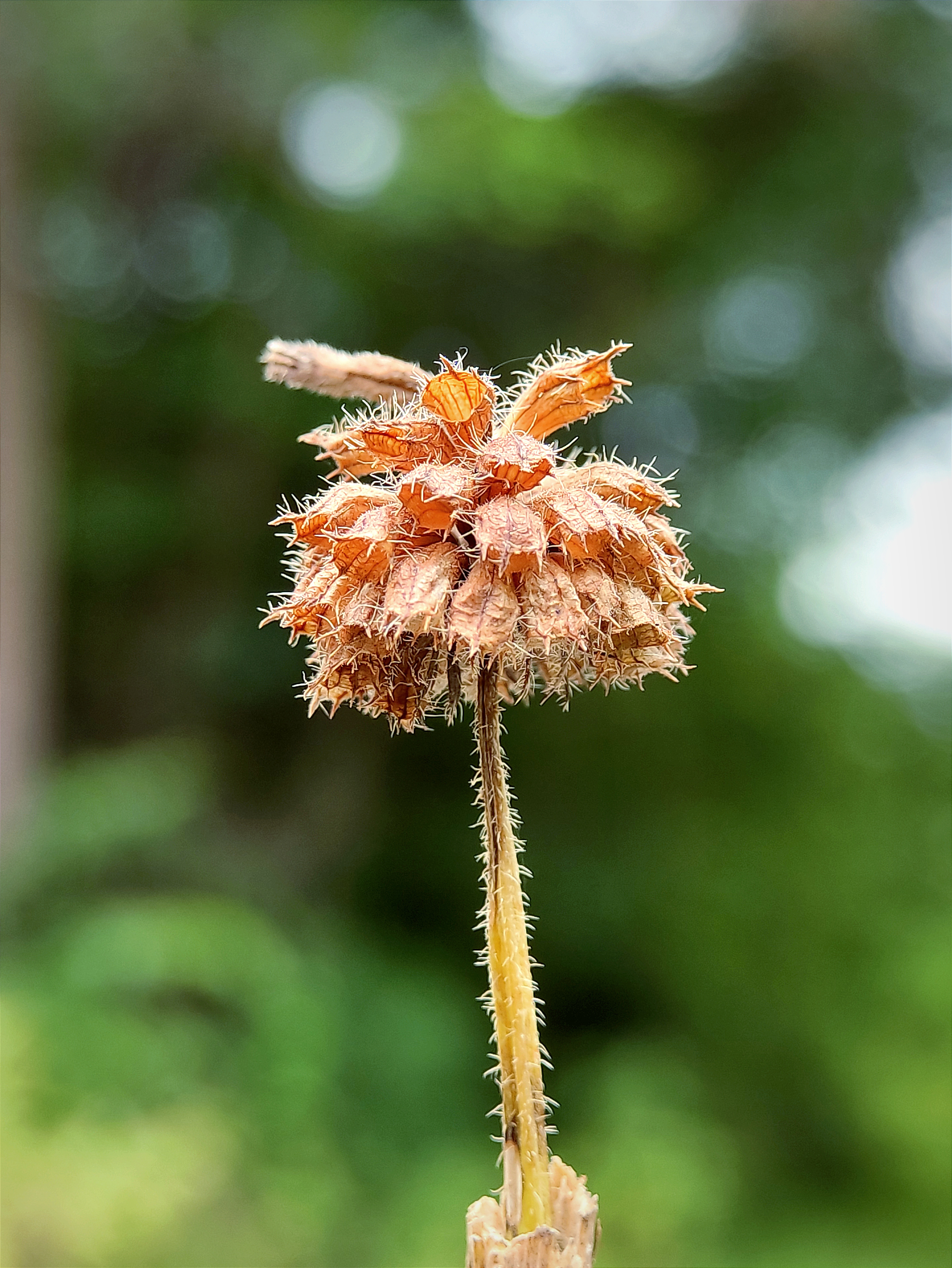 Used on my smartphone wallpaper 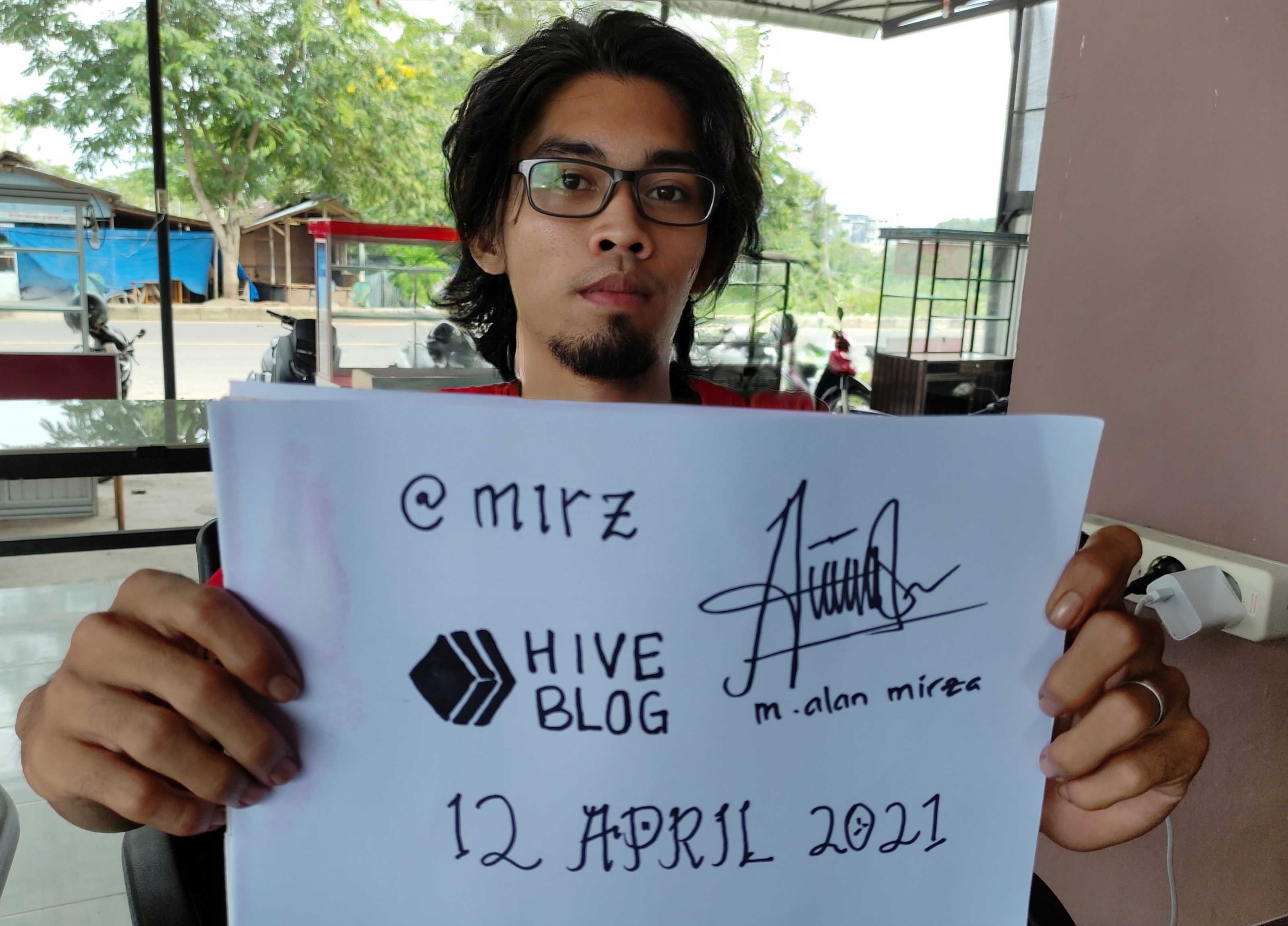 Congratulations @mirz! You have completed the following achievement on the Hive blockchain and have been rewarded with new badge(s) :

Yay! 🤗
Your content has been boosted with Ecency Points, by @mirz.
Use Ecency daily to boost your growth on platform!