Greetings friends of #hive #cinetv community. This is my first participation in this community and what better way than to do it with this interesting movie contest that invites us to talk about our favorite actor.

Danny de Vito is an actor par excellence who has given brilliant results in the world of cinema, being one of the most brilliant comedians of the 80s and 90s. 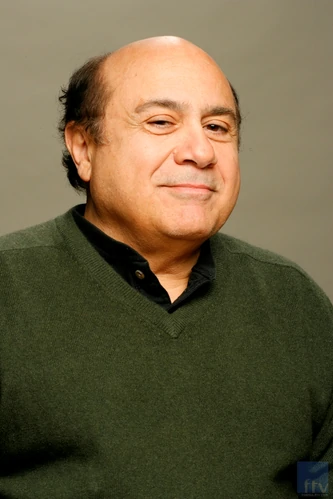 For me he is one of the greats of acting, with each character he plays he shows wit, creativity and a lot of charisma in each participation.

Among his movies that I liked the most are:

Twins starring with Arnold Schwarzenegger; where both were twin brothers products of a scientific experiment, are separated at birth, life is responsible for bringing them together again where they live endless adventures. 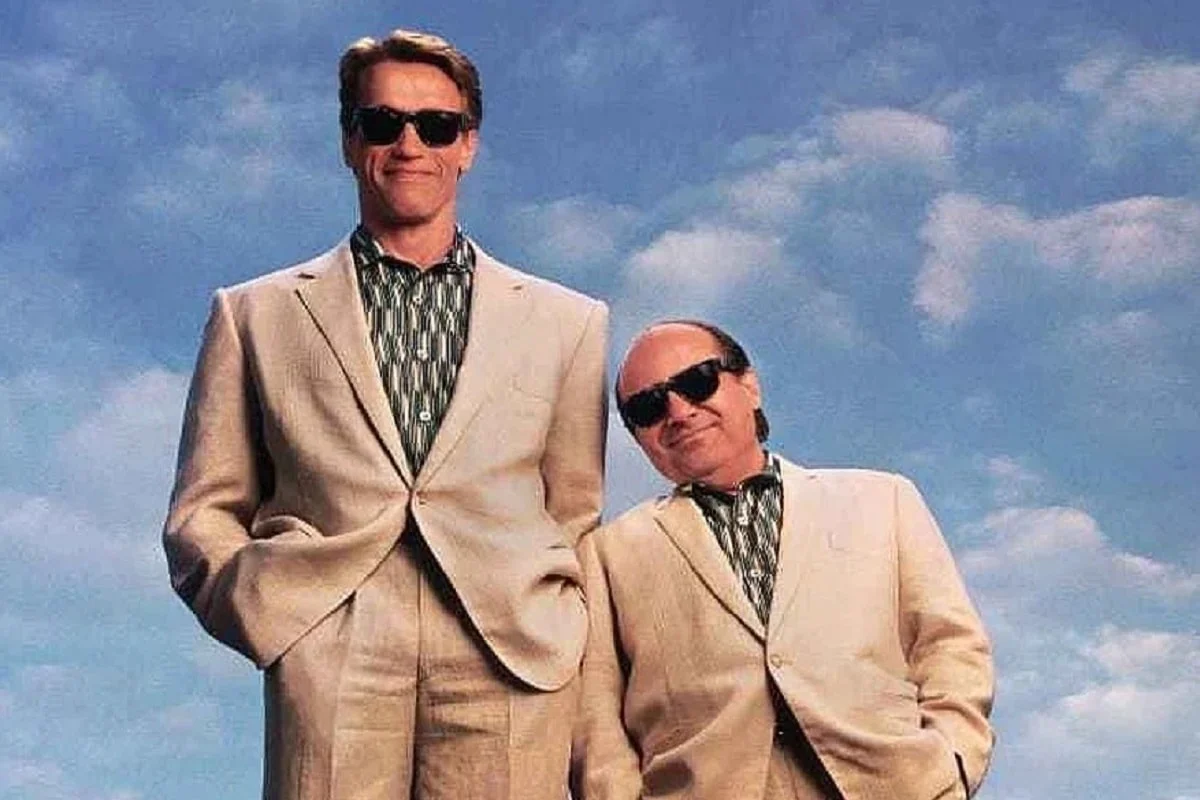 Years later De Vito starred again with Arnold Schwarzenegger in another film this time called Junior where he played the role of a medical researcher who conducts an experiment to promote pregnancy, this experiment is tested on Schwarzenegger, being the first pregnant man and along with that fact develop a host of events that culminate with a nice ending. 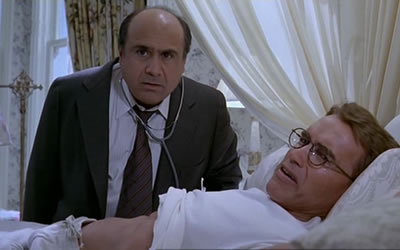 In 1996 he played the role of Harry Wormwood in Matilda; an evil father who dedicated himself to make his daughter Matilda's life miserable during the whole movie, and at the end of the story he agrees to give her up for adoption to her teacher Miss Miel. 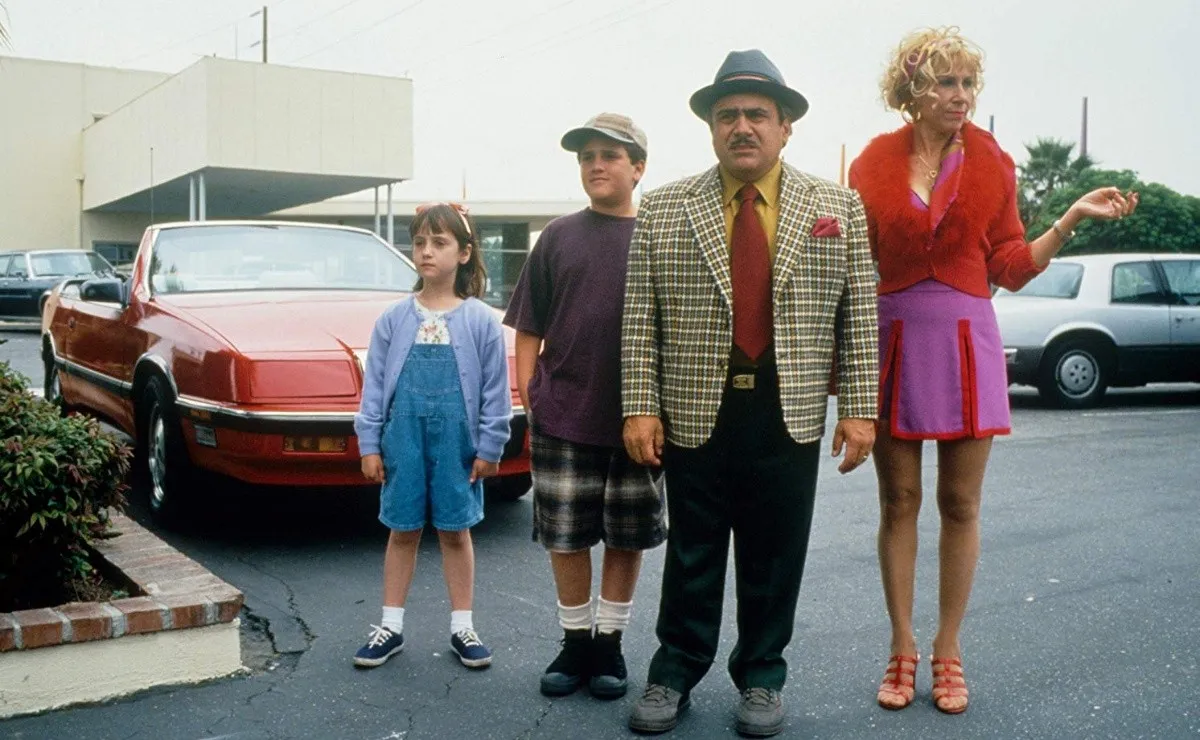 I like Danny de Vito's acting ability, and that he never felt that he was less of a person because he was short and physically unattractive; both characteristics usually go against the stereotypes of Hollywood cinema.

Despite this, De Vito was able to earn his place in the world of cinema, being one of the most respected and successful actors in the film world.

I invite @zhanavic69, @karianaporras, @irene0411 to participate in this contest.

This actor has played many roles, but I think he is more suited to be a comedian, I really liked him in Matilda....