The term engine overhaul describes the situation whereby an existing engine in a car is being replaced by a new engine. This only occurs when the existing engine is bad and no longer functioning as required by the manufacturer. One of the most causes for an overhaul is engine knocking. Every car also has a knocking sensor. Engine knocking is a term used to describe a process whereby the engine gets knocked and is no longer running. Another major reason for an overhaul may also result from failure of the crankshaft to rotate and function well. Now we all know that the rotation of the crankshaft makes many part of the engine to function starting from the rotation of the engine timing chain to the rotation of the camshaft to the opening and closing of both the inlet and outlet valves and regulation of the oil pump and many other technical purposes. 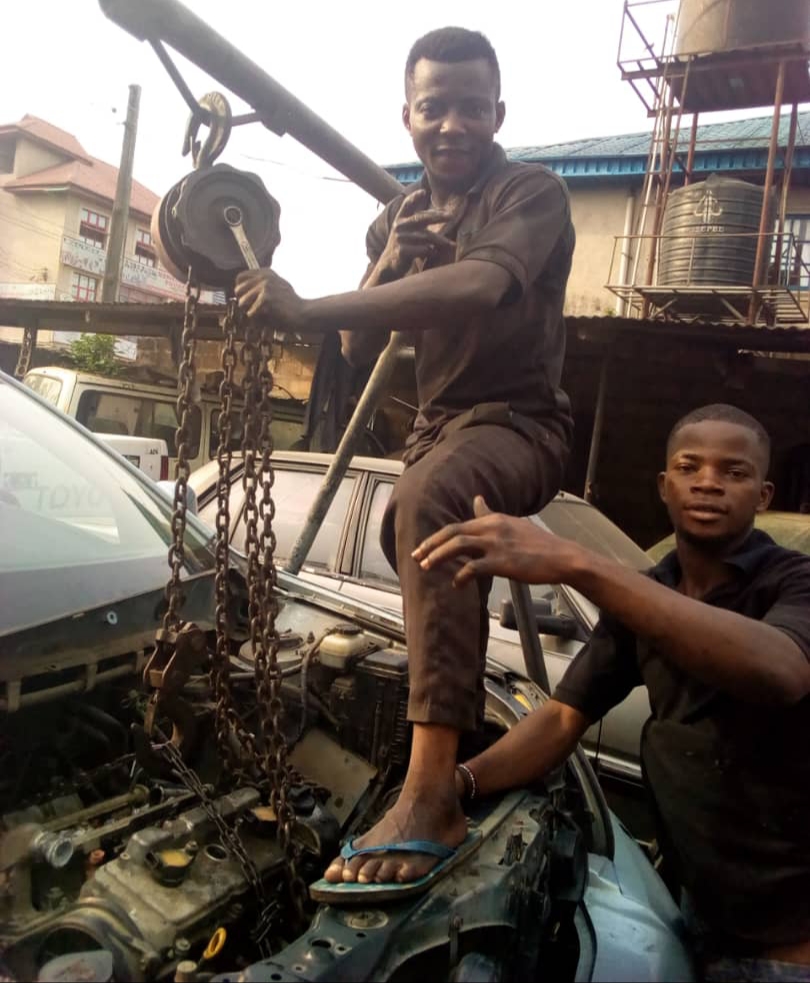 Sometimes the engine might not turn anymore, this could arise from various reasons. A very most recurring reason for this is always a bent connectng rod and to be able to correct this, the engine would need to be dismantled until the particular connecting rod is found. The connecting rod is attached to the pistons, a bent connecting rod would not allow the piston to move up and down in the combustion chamber. Overheating might make an engine to get knocked. This normally result from lack of proper engine cooling, lack of using the proper lubricating system for the car. Sometimes the water jackets which is between the cylinder walls and outside surface of the cylinder block and is primarily there for the sake of engine cooling purposes. This is normally casted on the engine block, also keep in mind that whenever the connecting rods are being replaced, the piston rings would also be changed.

This community should take hold of these important note so that we can take care of our automotive better..