Priest: Do Miss Lily take Mr. Joen as her husband?
Lily: I do.
Priest: Do you Joes, take Miss Lily as your wedded wife?
Joen: ( sighed ) I do.
Priest: I announce you two as husband wife. The groom may kiss the bride now.
( Joen took her hand and kissed the back of it )

( Coming inside the house Joen turned towards Lily and said )
Joen: I think you know everything already I hope my dad cleared everything.
Lily: He did.
Joen: Good, that's the guest room. You can sleep there.
( Lily nodded and went inside with her luggage )
( Changing her huge gown she wore some comfortable cloths and sat on the bed )
Lily: This is our first night after marriage but we aren't together i wanted to be together but he didn't. I don't thing he will ever want.

( Joen's ex broke up with him and left the town, seeing his bad state his father decided his marriage. He thought marriage would solve everything but Joen doesn't think that, he refused to marry everyone expect his ex Mila. Lily's dad works under his dad. Joen's father saw Lily and thought that she could change him and he clear that Jen might not treat her well at first but eventually he would accept her.) 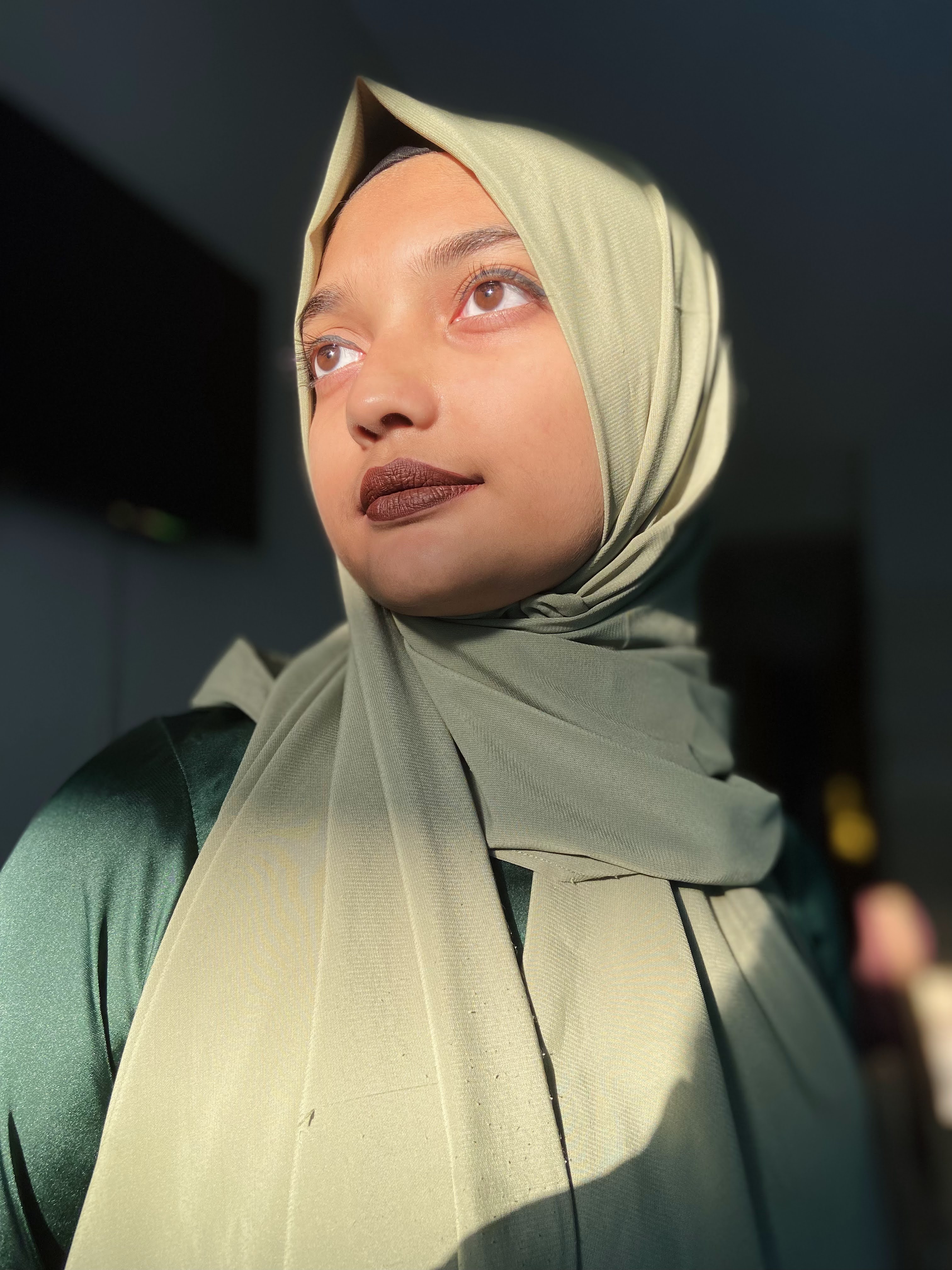 AT MORNING
Lily: Joen have your breakfast.
Joen: I will eat outside, you don't need to make anything for me.
Lily: But you should not eat outside, it's not good for your health.
Joen: You don't need to think about me, do only what you are told to do
( he said sternly and left )
( she was sitting on the couch waiting for Joen to come. Though she thought Joen might not like her waiting for him still she wanted to wait until he come)
( after a while he came and went straight into his bedroom he noticed Lily, but didn't say anything. She sighed and went inside her room, she smelled the strong smell of alcohol but decided not to say anything )
( Few days passed Joen attitude towards her didn't change. He ignored her as much as possible. Maybe it didn't affect him but Lily was hurt. She knew Joen would not treat her as a wife but still she had some hopes. Seeing his rude behavior made her realize whatever she was hoping was her fault only )

FEW DAYS LATER
( Joen came home early today. He entered and saw his mom and dad sitting on the couch )
Joen: Mom Dad you here?
Mrs. Joen: We came to see you guys.
( He was scared about his marriage. Because of his behavior towards his wife. )
( then he went to kitchen and saw Lily was doing something )
Joen: Today you have to sleep in my room.
( she was shocked of his sudden appearance )
Lily: Okay.
( then they had their dinner )

AT BEDROOM
Joen: Sleep on the couch.
Lily: ( she nodded ) Hmmm.
( she couldn't sleep that night, she was admiring her husbands feature.

IN THE MORNING
( Lily made breakfast for everyone, and served. Her in laws also went to their house after breakfast.)
Joen: You don't have to enter my room further.
Lily: Okay ( she felt so heartbroken )
Joen: And don't show me your annoying face.
( This speech was enough for her to realize the moral of her life. She was stunned and blank. Then Joen left for his office. Left her hurt. She was crying.)

AT NIGHT
( Joen came back from his work. And didn't saw anyone in living area. He should feel happy but he deep inside he wasn't.)
( he went to kitchen and saw a single note )
" Please eat your dinner, don't starve yourself. I won't annoy you."
( He ate his dinner and went to his breakfast.

( Somedays went like this, Lily didn't show her face to him. It was like two strangers are living in the under of same roof. She was sad. She thought to talk to him about their relationship. She don't wanna live like this more.)

( one day Joen came from his work, and saw Lily was sitting in living area. A small smile crept on his face. She was back facing him.)
Lily: Joen, I know you don't wanna see my face. But I have to clear something. Sorry for making you annoyed again. I won't show you my face.
Joen: Lily I.....
Lily: I know you want to say something, that you don't have time for this nonsense. But just give me 2 minutes, hmm. I was child when my mom died. My father didn't care about me. I got bullied in my student life. For this I don't even have any friends. I thought I would get a life partner who would at least respect me. I dreamt of a loving life Joen, I never dreamt a life like this. Joen I think our relation will never be worked, after our wedding I tried a lot to win your heart. But I failed. I just wanna say let's get divorce.
Joen: Lily liste......
Lily: You don't have to be tensed about your parents I'll tell them that I can't be a perfect wife for. I'll take the blame. Even I also packed my stuff. I was just wait for you. So I think that's it.
( suddenly he back hugged her, buried his face in the crock of her neck)
Joen: Don't leave me ( he was crying.....) just don't...... (sniff)
Lily: But.....
Joen: Shhhhh..... I LOVE YOU.
( after hearing this she started crying hardly)
Joen: ( he turned her around ) I do love you just don't leave me, give me another chance please.... I beg you..... give me any punishment just don't leave me..... I'll di.....
Lily: ( she pressed her lips again him and cut his words, after sometime they part apart ) I'll never leave you, my whole heart belongs to you. I DO LOVE YOU.......

Never give up on your love ones. Love is a magical thing.
Stay happy and healthy.