Google will censor (demonetize) on you tube, denial channels about climate change.

@lookagain 53
3 months ago
Proof of Brain

It seems that they want to push our guts down that the rise in temperature, climate change and all the problems that affect humanity as a whole are exclusively man's fault, and that's a bit worrying, because if you analyze the history of our planet, without going deep into the subject, in articles by scientists who study the geological part of the earth, you will see that, over the past thousands of years, there have always been drastic changes in the Earth's climate: Glacial period, flood , droughts, not to mention natural disasters (volcanoes, earthquakes) that are common throughout all terrestrial history. 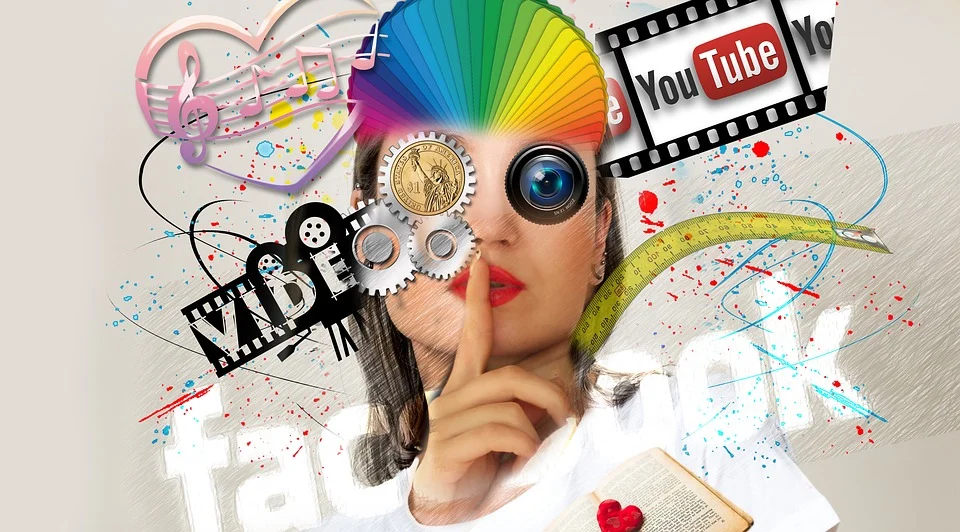 Is it even that, diverging from an opinion that is not 100% true, is liable to receive a penalty and soon, you are conspiring against a "truth" that the system created and want anyway, to implant in the heads of people in general. OK, maybe I got too heavy (lol), but here we go: 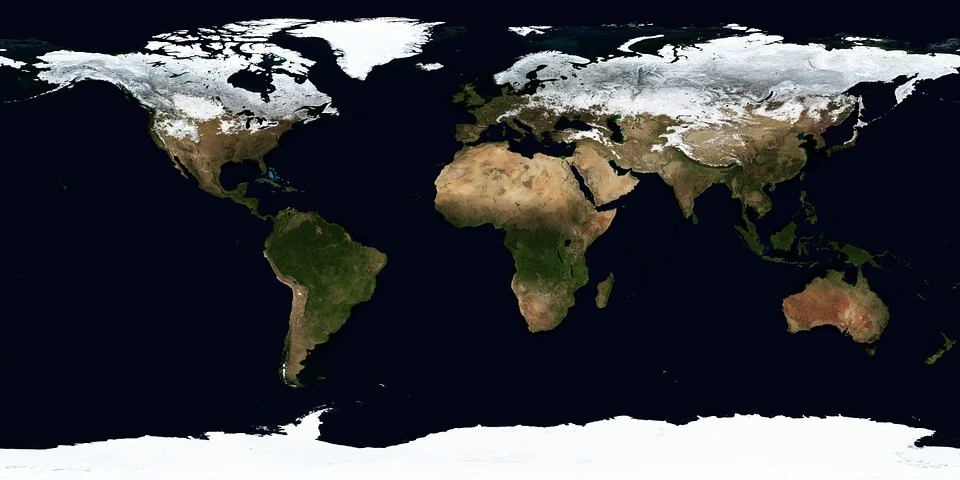 Over the millennia, planet earth goes through periods of change, be it translation or climate. Well, I suppose that, for the glacial period to occur, it was necessary for the earth to move away from the sun, no heat, less light = cooler, so the planet was devastated by a terrible polar climate. And the flood, could it have an explanation? Not taking the divine merits aside, I have a suggestion: The moon shortened the distance from the earth, vice versa, and this was enough to cause heavy rains and the seas rose several meters, flooding most of the terrestrial regions, because the gravity that the moon exerts on the earth generates impacts, we can mention the tidal movements, right? Well, what about droughts, increase in temperature? The earth in closer proximity to the sun causes a considerable increase in temperature, not to mention that if there is a solar explosion being closer to the sun, it could be devastating to our planet, light, water, land, air, sea and especially the satellites would not work and soon the system will suffer a blackout, because they are usually interconnected to the internet, that is, they work on the basis of technology. 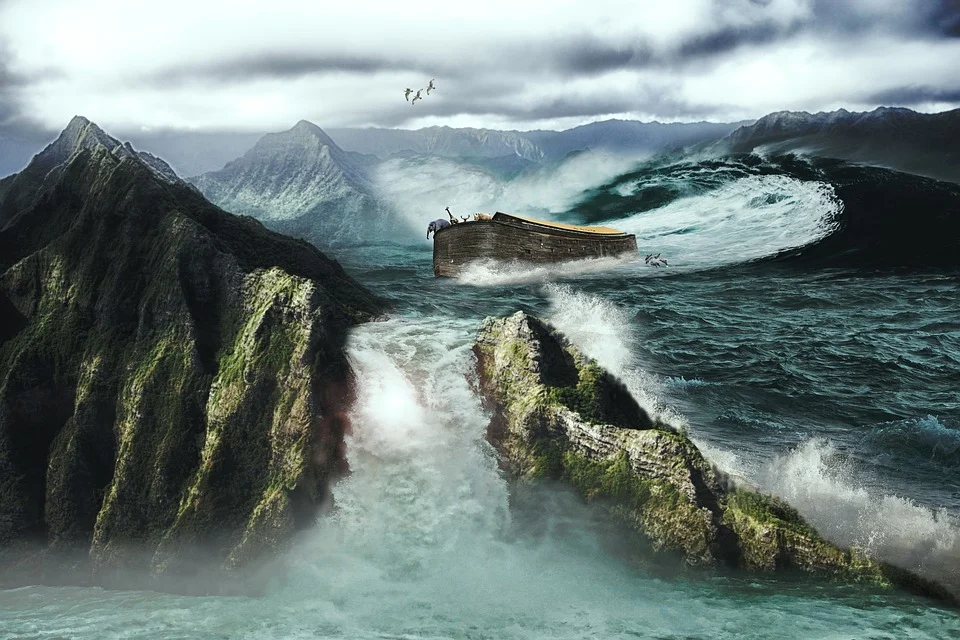 So, are you prepared to walk with a halter over your face? That sounds like a joke, doesn't it? Freedom of expression should be a permanent right of every citizen and not serve only when it suits his ideals. It's my friends, the system is tightening its grip, we are increasingly falling victim to its intimidation maneuvers.