Dreams: The subconscious connection with spiritual beings and extraterrestrial intelligent lives, is it? -part 3-

@lookagain 53
2 months ago
Proof of Brain

Perhaps this is a subject that still generates many doubts, curiosities, perhaps one of the most complex that we can argue, because we human beings are always looking for proof of this, that, without even noticing that in most cases we will not get the answer , after all, dreams are interconnected in the spiritual realm, that is, beyond the physical reach. 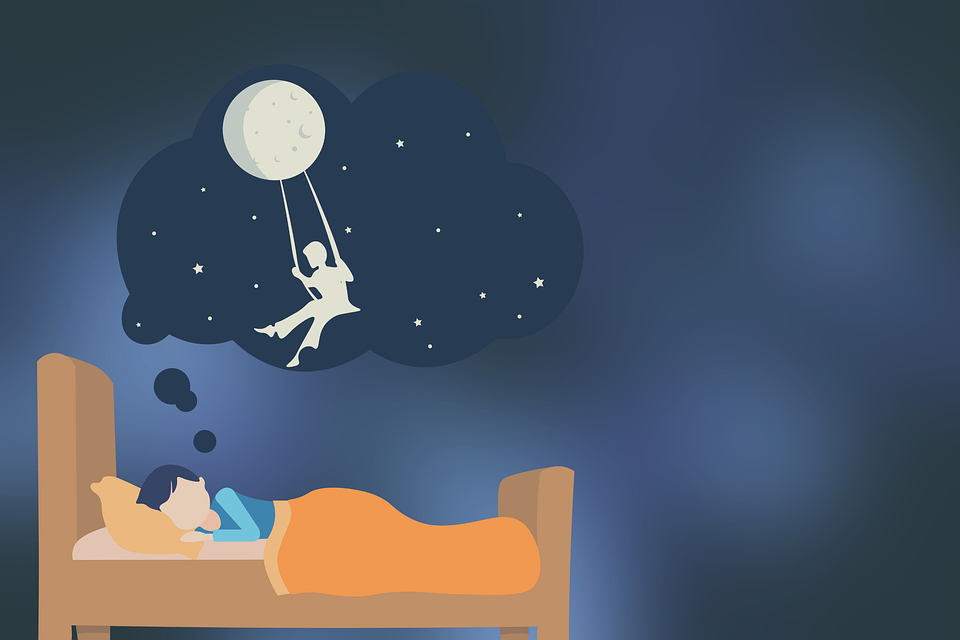 Throughout history, some inventions were acquired through dreams, the periodic table of chemical elements, the theory of relativity and google, these are some of the inventions that we have news, interesting isn't it? It is noteworthy that the complexity of each dream translates into privileged information. Could these dreams be the result of some kind of electromagnetic waves emitted through some interstellar intelligent civilization that is assisting humanity in its technological development? Or are these types of dreams the result of a peak of brain activity? Or would it be a kind of divine contemplation for some humans for merit or to help humanity? Choose one of the options and good luck to assemble the puzzle, lol. 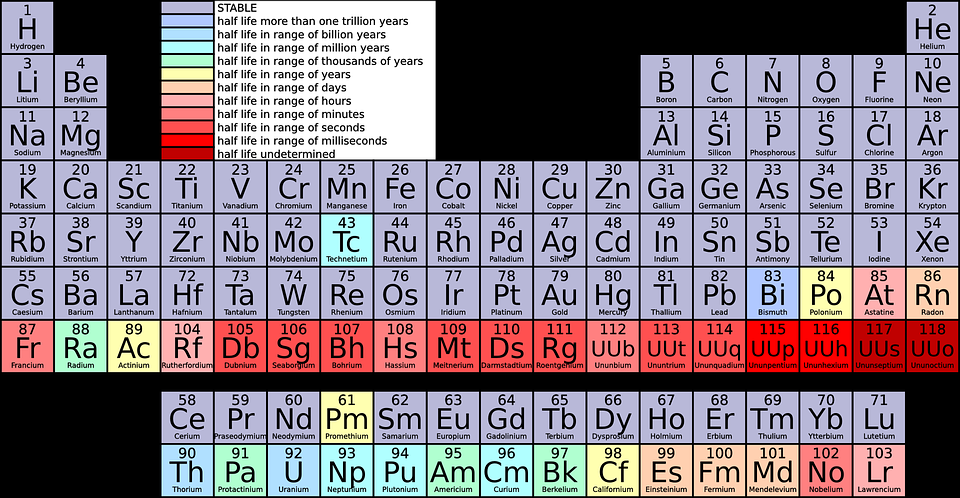 Who heard that a certain dream came true later on? This is much more common than we imagine, it is important to note that, there are several theories that claim without basic foundations, but based on the assumption that, we are literally trapped in a matrix, is the same as saying that we are daydreaming. Could we be part of an interstellar game of some intelligent civilization? Or this reality that we live, is nothing but dreams and we are actually in a deep sleep? Hard to imagine such a scene, isn't it? But have you ever stopped to think that, in certain everyday situations, we ask ourselves: -Wow, it seems I've seen this somewhere or that scene has already been witnessed by us in some period of the past and the feeling of the moment is of having a memory of the place for a few seconds and then a memory lapse occurs, strange, isn't it?

On a certain peaceful night of regular sleep, I was contemplated with a vision/dream: I was sleeping as usual, and the motorcycle that was in the garage, absent from a gate/wall, was the target of a criminal, it took -it in the dead of night, ahead of a corner of sawed vegetation, and not being able to push it or because of being spotted by some lost soul in the middle of that rainy night, he left the motorcycle on the ground and evacuated himself from the place, in the The next day I was woken up by the neighbor's voice and I saw the scene, later, about a month after the dream, the fact occurred in real life, it was then that I remembered the vision, "Life imitated the game" literally.

Have you ever stopped to think about it? Dreams or visions, what would be the best word to describe the activity of the subconscious? When we sleep, we have a high percentage of subconsciously having contact with other forms of interstellar or even divine life, because our brain activity works harder while we rest our body. 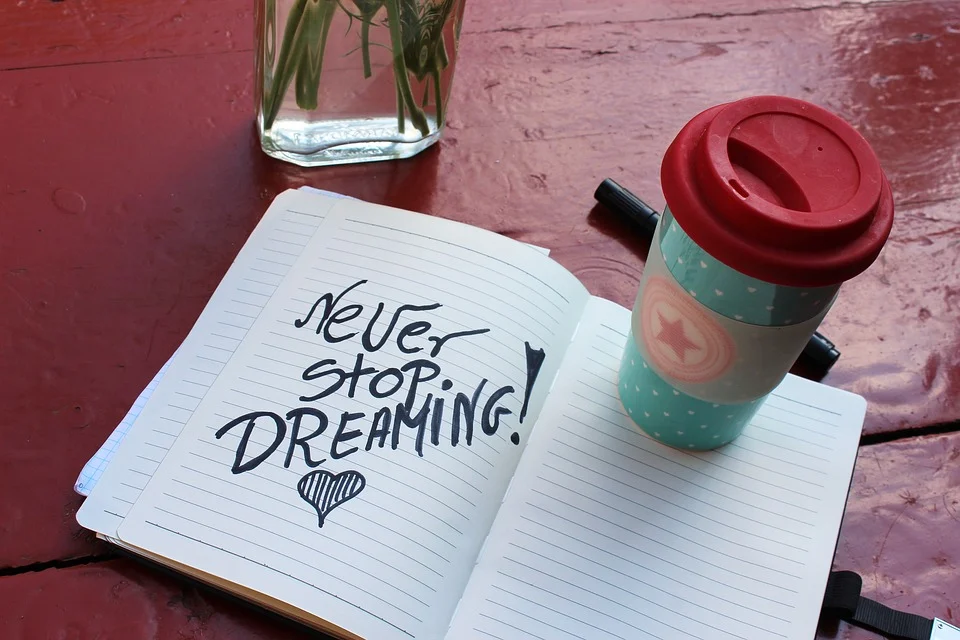 Prepare the pen, paper and get to work, who knows you will be the next awarded with some brilliant idea, have sweet dreams.