Are you willing to fight for your freedom?

@lookagain 53
4 months ago
Proof of Brain

Throughout history, different peoples have been controlled and manipulated by their respective rulers, imposing on them authoritarian rules and limiting the freedom of expression of subordinates. For preaching his ideas in society, Jesus Christ was tried and later crucified on the cross by the Roman court, making this the most famous case in history concerning the restriction of freedom of expression. It is noteworthy that, during the Middle Ages, the episode that became known as "witch hunts", there was a relentless persecution of witches by the Catholic Church, they were burned alive for worshiping other deities, the same fate was imposed on the leaders of the Knights Templar , death at the stake. The Catholic Church was relentless in persecuting its opponents, they killed hundreds of thousands, if not millions of people around the world through the court of the Inquisition, a period that has been stained in the history of mankind, just as there are people with extremist acts in the Middle East who they follow Islamic doctrine and use religion in order to justify the hundreds of thousands of people murdered for propagating another belief or for drawing inspiration from Western cultures. 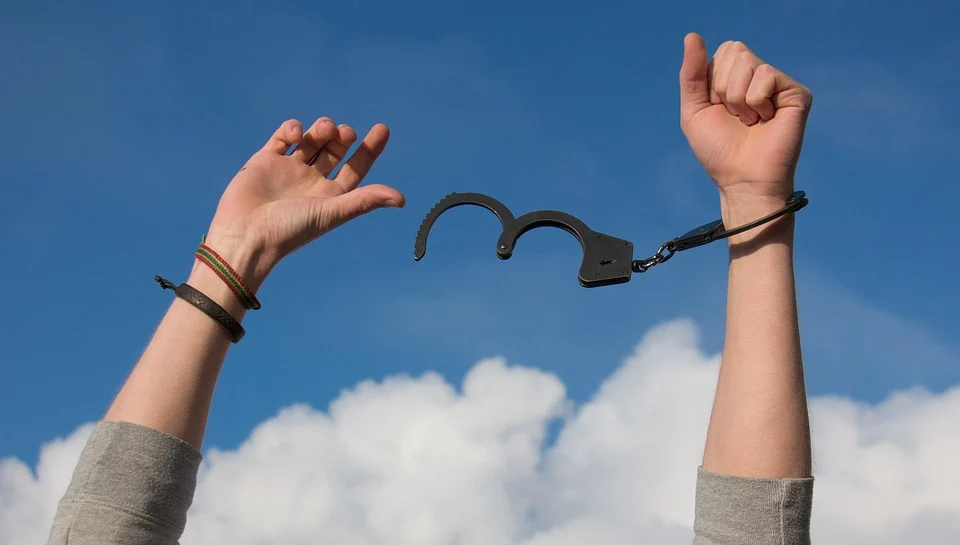 Not only was religion used as a pretext to justify cruel means used to eliminate minorities for thinking differently, worshiping other cultures or for not submitting to authoritarian groups, but also governments that, through the implementation of authoritarian regimes, oppressed and massacred different ethnicities and religious groups throughout history. The 20th century URSS, led by Stalin, who ruled the country with an iron fist, was responsible for millions of deaths, as well as Mao Tse-tung, Chinese revolutionary leader, another who spared no lives to establish himself in power. importing the means used for this, and no different, we also have the bloodthirsty Hitler and the audacious plan of territorial expansion, which, did not measure efforts to get what he wanted, expanded territories, exterminated in mass Jews, due to his anti-Semitic speech to throughout his government, he hunted minorities and was responsible for starting the second world war. These three totalitarian regimes of the 20th century alone were responsible for more than 130 million deaths, greed, inflated ego, and the quest for power have left human beings blind and cruel, even the devil is impressed with such barbarism human. It is disgusting, any kind of support for ideas or any other act in favor of regimes that use force, hate speech, against peoples who think and act differently than the majority. Not to mention that, in a remote past, different civilizations were massacred by the imperialists, who exterminated millions of people wherever they went, the past is dark and unfair, if you lived in a small village, you would possibly be an easy victim, all you had to do was pray for to die quickly, without going through a process of torture. 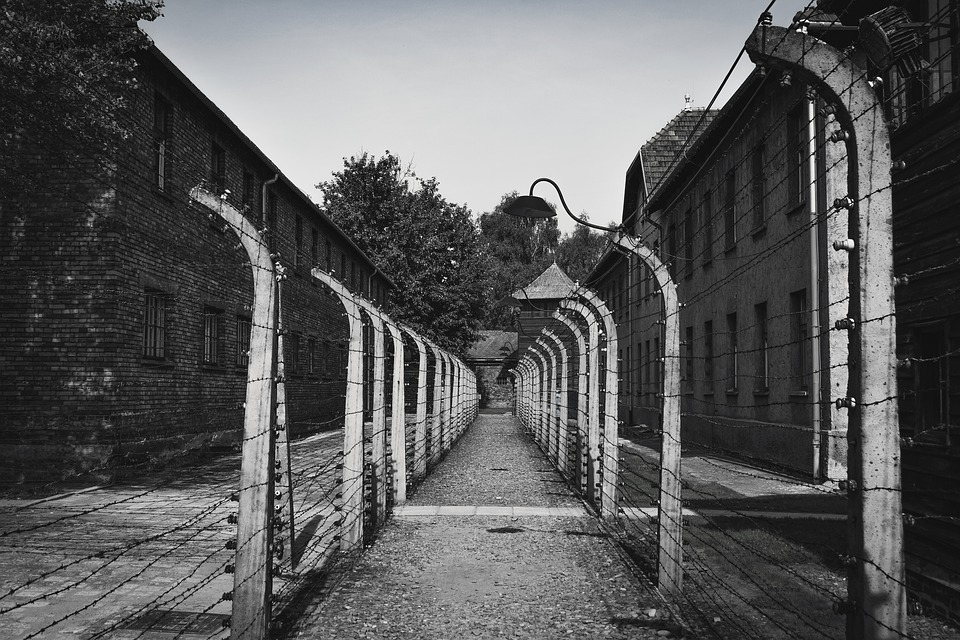 In the 21st century, with all the technological advances in our favor, we still witness dictator regimes, such as: North Korea, Cuba, China, both share the communist precepts, with Korea being the most closed country in the world, and China the the only one that uses the capitalist system for the growth of its economy, which, according to financial speculators, will be the largest economy in the world by 2030, surpassing the United States. In these countries, freedom of expression is limited, the population in general is controlled and watched, people who live in these countries only have two options: Be submissive to the local government or move to another country, unfortunately this is the reality. 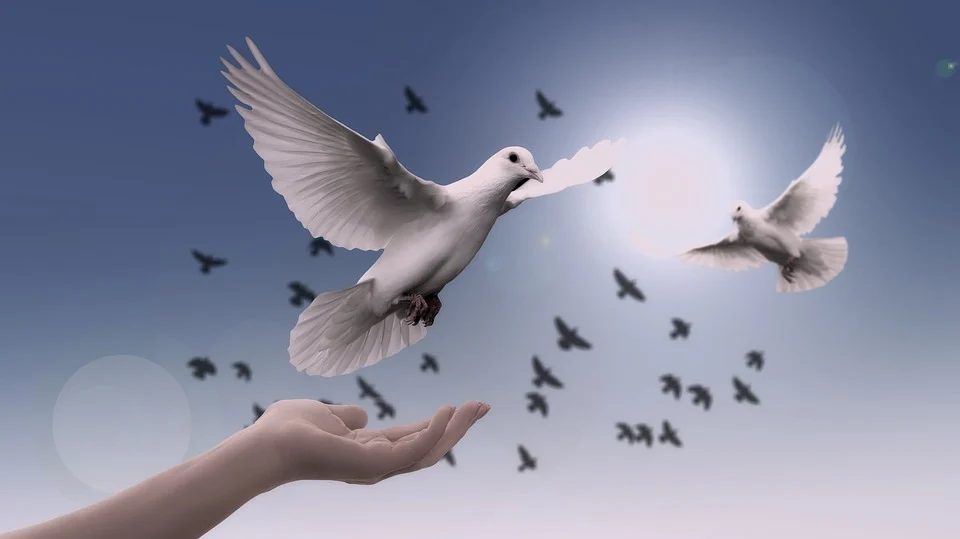 Freedom is without a doubt the most precious thing a person can have, depriving yourself of freedom is like a bird trapped in a cage, where fear and sadness are part of the daily routine, you who live in a democratic country have to raise your hands to heaven, because you live in paradise, even if sometimes the living conditions are not the best, but you are free to come and go, to think, to travel, to lay your head on your pillow and sleep peacefully without fear of the tomorrow, but make no mistake, our days of freedom may be numbered, because we are being tested through technological advances, the increase of satellites in the skies, surveillance cameras scattered everywhere and mainly through smartphones and registrations digital, population control is a matter of time, could you live without the help of technology? I don't think so, we are used to living surrounded by technologies, whether they are cell phones, television, bank cards, vehicles, electricity, etc. Excluding these benefits would be like going back to the Stone Age, as if that wasn't enough, we would go crazy. Live the freedom while we have it. I don't know what to expect from the future, but anyway good thing that's not coming, but let's take it one day at a time.

I never thought about Jesus being killed for speech...I get it, just never thought of it that way, and I like it. I'll be using that to provoke more thought. I also agree that with all the capabilities we have in technology, it will not be long before a 1984 situation could be enforced. It will not be long before everything that happens above or without a roof will be seen and recalled on-demand. Anything said under a roof will be accessible through devices we all keep. It's interesting to think back on my childhood when none of this existed and how free I was. My children will never be that free...Interesting thoughts. Thanks!

That, exactly, your reflection on the subject is true. The future is uncertain, freedom will be worth gold.

Nicely said, freedom is indeed the most precious thing a person can actually have, everyone prays for freedom, it can financial freedom, it can be social freedom, health freedom and so on, which ever freedom it is it can never be underrated, honesty freedom gives peace of mind of health and body,,

From my perspective this a very interesting message for us here in this great community.

Thanks for the encouragement, we should enjoy freedom while we have it.

It is good to be free, be it freedom of speech, religion, and so on. Having freedom is like living a peaceful life, were you are the custodian of your life and actions without anyone restricting you.

A free society is synonymous with a healthy and prosperous society.