Is there a minimum age for smoking weed?

@leslierevales 64
about 1 year ago
GEMS 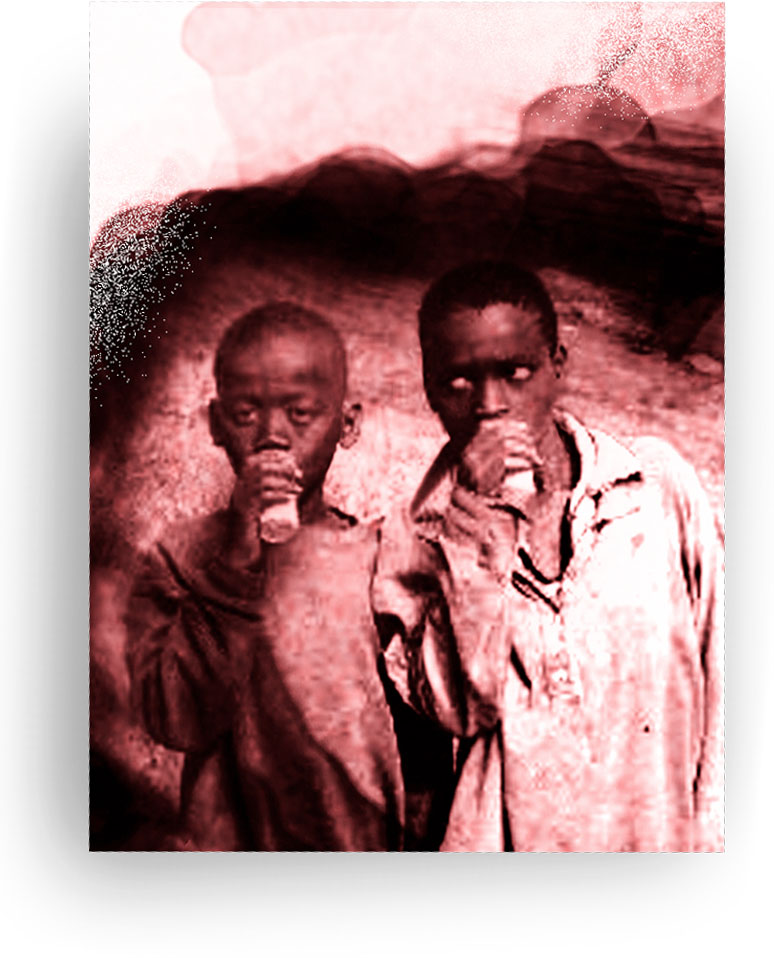 There are many uprising issues talking about the legality of cannabis whether a bill has to pass through concerning about the minors as cannabis have been observed and experienced for years affecting adolescents and minors in negative ways exposing them to at a far greater risk of becoming dependent on cannabis, exposure to an uncontrollable high lightened emotions and health issues. Until today, research laboratories have still no profound findings of the certain disadvantages of consuming weed but it doesn’t mean that there’s really nothing. There’s no room for risk when it comes to it. Having an age limit or not, always remember that consuming poor quality strains just because of its massive availability and affordability has a very great difference compared to consuming the strains that belong to the high-quality varieties. That’s why lots of seed banks such as the Canada seed bank ensure the quality of strains you could satisfactorily acquire worth the money you invest.

According to Elliana Lev on her ‘Should there be a legal age for buying and smoking pot’, “Experts believe marijuana use can change the brain before it's fully developed, which research suggests happens by the age of about 25. But the CMA acknowledges in its submission that setting the bulk at 25 would be unrealistic since those between 15 and 24 are smoking pot at twice the speed of the rest of the population. Setting the limit at 18, the age of majority, or younger, on the other hand, raises the specter of Grade 12 students making extra cash by selling legally purchased Pink Kush to minor Niners before the Halloween dance.” 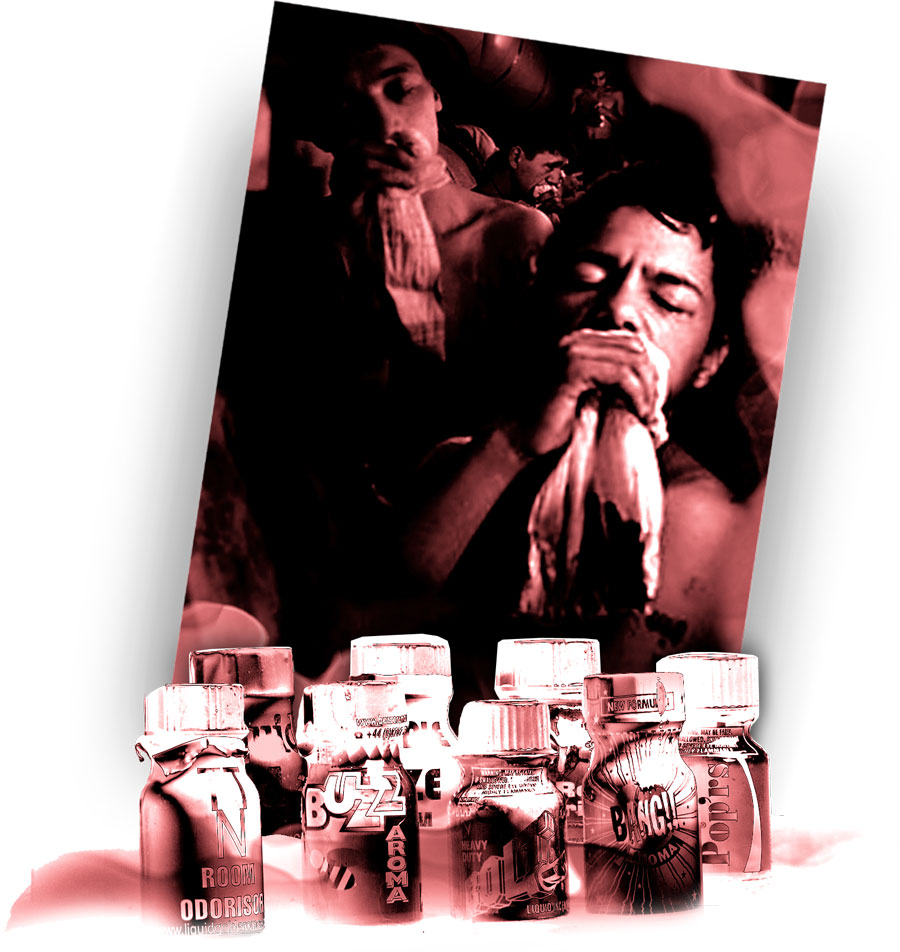 Setting the age range when talking about the legality of weed consumption really depends on a State’s law as there are a lot of places where the legalization of weed consumption has a different set of dynamics to consider. But mostly, everything will be according to the user, on how he/she will be able to control his/her own standard of “moderation” and how he/she will be able to handle the effects. Many activists who voted for the legalization of the weed consumption doesn’t only cares about its medicinal benefits but also the greater risk of suppressing from acquiring it as it could lead to the re-entrenchment of the unlawful market or further production of poor quality cannabis products just to cater an urgent need or an inaccessible or a cost that can’t be obtained for those who are financially incapacitated but mostly in need.

In today’s time, educating our youth about its harm is much more effective than depriving them of acquiring it as it weighs more than what the law says about when they’re old enough to acquire it. With the help of a truly youth-centered approach, legalization with a low age of access will construct the perspective and impulse to inhibit latent destructions of cannabis expenditure.

In some places where weeds can be legally purchased and distributed, be sure to choose the trusted seed banks generating high quality of strains and happy customers. Make it a habit of checking their menus as much as you can and read the customers’ feedbacks on a seed bank’s official website page.

As I'm so in love with photography and already had had various collections of #animals , #nature , #plants , #foods , #travel , #sunsets , #sunrise , and so much more, I want to share all of them for the world to see how so blessed we are to still have the chance to get hold of them and take a good look at them. We may have seen them every day but what's the great things when it comes to God's creation was that it stays unique on each of every day.

I hope to see one of yours and it will be my pleasure to upvote it once seen worthy. 😉😘

Thanks for passing by and Godspeed! 🥰😘
May the force be with us.

21 years of age here in California

Ooh, in our country that would be pretty early but countries have different basis of implementing their cannabis legalization and so much more of it's users condition. 😊

A young developing brain should not consume cannabis. SO 18-21 should be the earliest people consume cannabis. Unless if it is in dire need, then living is more important then your brain losing some brain cells.

ooh yes I agree with you 😉 But still upon doing this, one must be responsible of his/her acts and must consume under moderation 😊😊