Are there any side-effects of Marijuana?

@leslierevales 64
about 1 year ago
GEMS 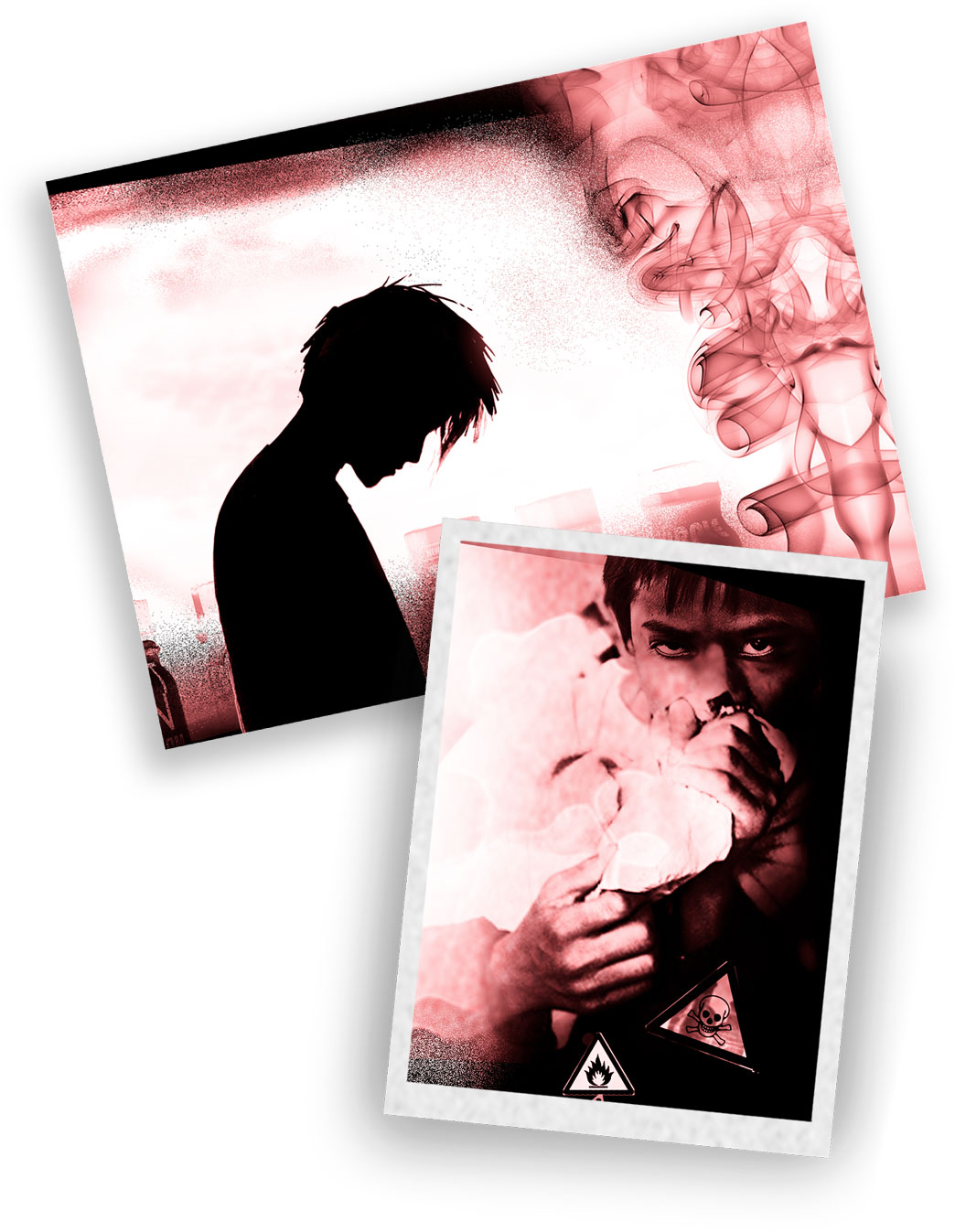 Marijuana exposure during development can cause long-term or possibly permanent adverse changes in the brain as being shown by substantial evidence from animal research and a growing number of studies in humans as the plant contains the mind-altering chemical known as THC and other similar compounds. Though there are still no profound results because of the limited access to the said plant, there are still legitimate and permitted seed banks in some areas, see for example the Canadian seed bank which is founded not only to provide strains to sustain users’ pleasure but also for medicinal researches and studies.

The mind-altering chemical activates excessively certain brain cell receptors which could lead to:

If an individual regularly exposing him/herself to high doses, a higher THC level signifies a greater threat to addiction. The most common problem encountered by some users is the breathing problem as marijuana smoke irritates the lungs, which frequently can have the same effects of breathing problems as those who smoke tobacco. The consumption of marijuana can increase the chance of heart attack to older people and those with heart problems as it raises the heart rate for up to 3 hours after smoking. Based on several case studies, even the children that still in the womb, when exposed to marijuana could have an increased risk of problems with attention, memory, and problem-solving compared to unexposed ones. 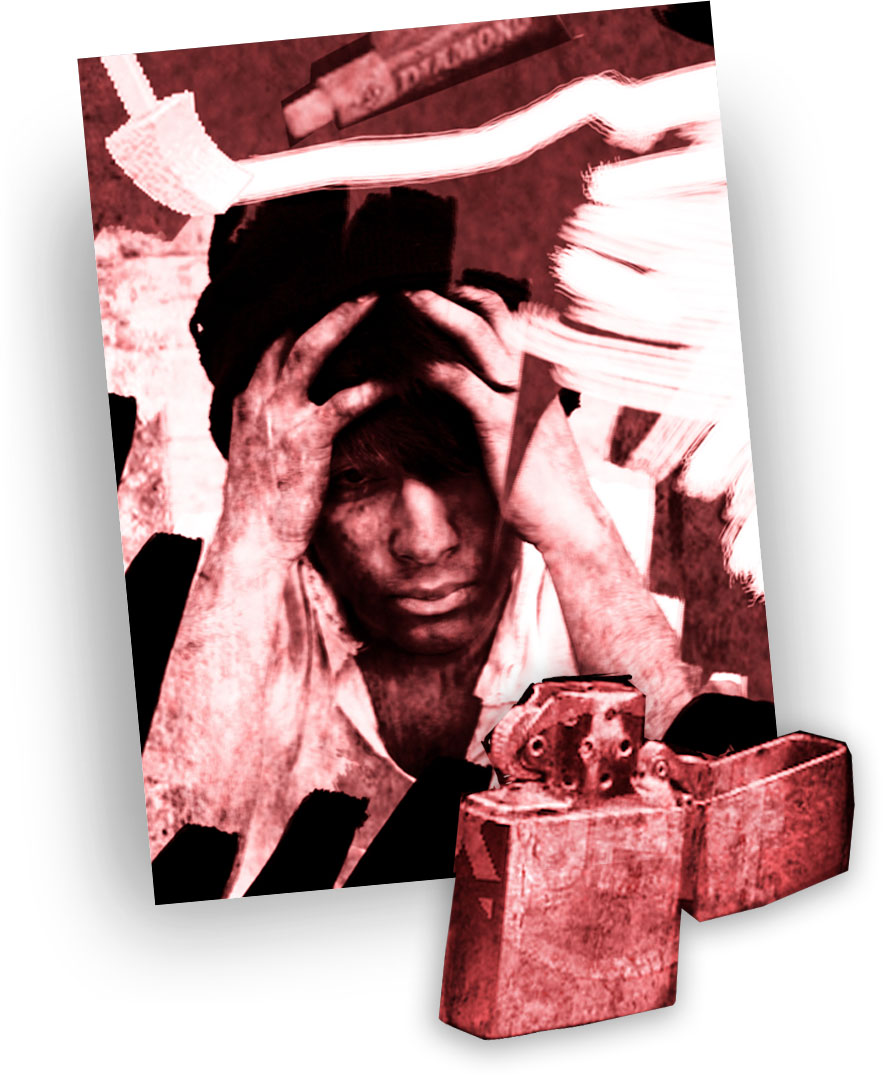 Talking about mental effects, THC mirrors another cannabinoid known as anandamide which is naturally generated in our brains with the task of regulating our mood, sleep, memory, and appetite.

Basically, cannabinoids’ influence on our brains is to keep our neurons firing, magnifying thoughts and perception and sustaining us to stick on them until another thought takes us on another digression and modifies the levels of dopamine in our brain, causing a sense of relaxation and euphoria. That’s why when you’re high; you really get lost the hold of yourself as you’ll be living with its certain effects such as the pleasure which is a complete hallucination, as a result of the manipulation of the compounds to our brain neurons.

Long-term marijuana consumption has been associated with mental illness in some people, such as:

Just like cigarettes or tobacco, others also worry about the secondhand smoker, which is unintentionally grasping the smoke from the main user but researchers haven't fully explored the effect of secondhand marijuana smoke on humans. But certainly, they have reported that the toxins and tar obtained from marijuana smoke could affect children or people with respiratory problems such as asthma. 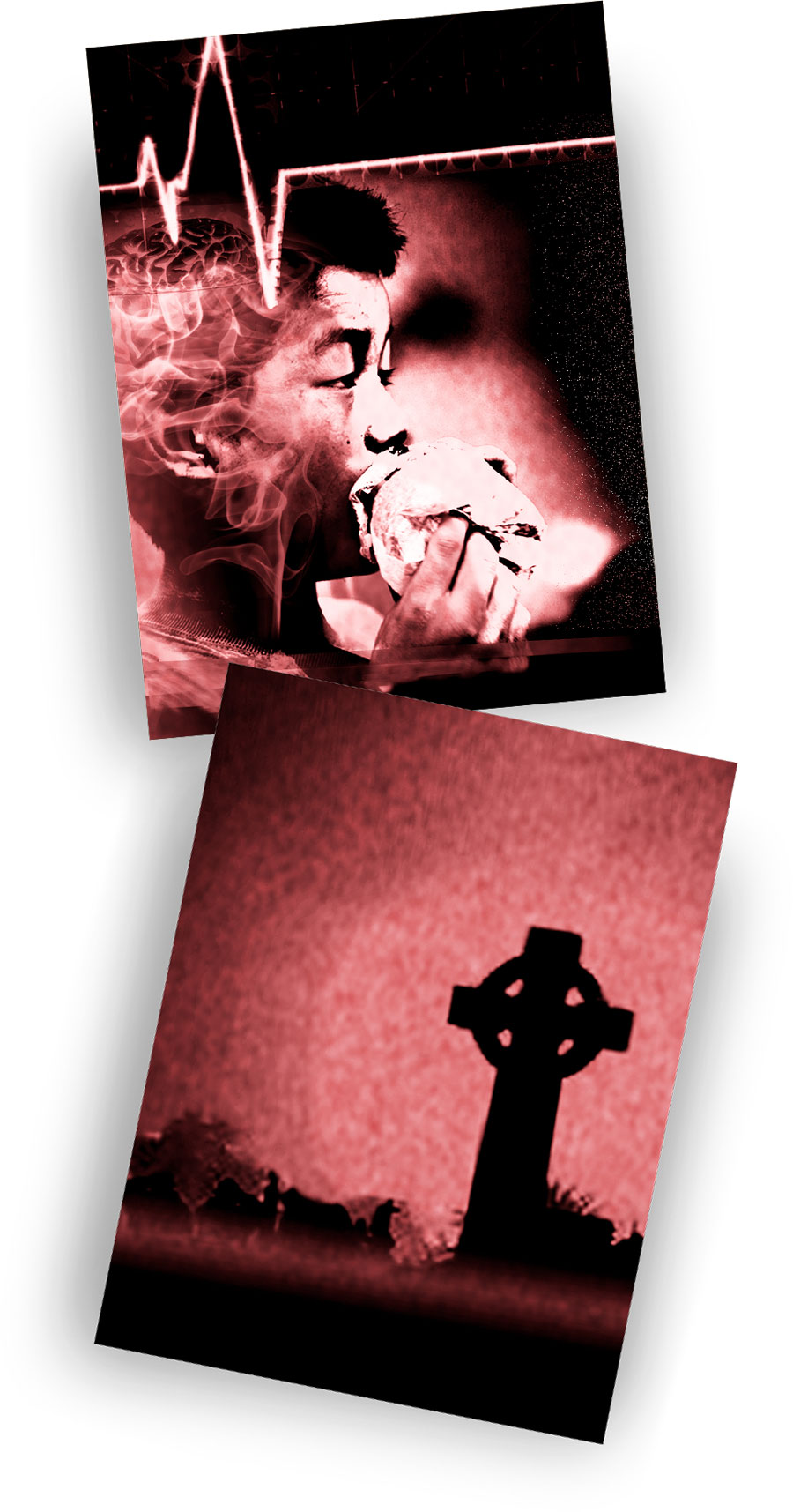 According to two studies published in August 2015 in the journal JAMA Psychiatry Marijuana, marijuana may affect teenage brains differently than it affects adult brains. Still, these effects may not be the same for every user, and they may depend on individual factors, such as genetics.

Compared to those who don't use marijuana, those who frequently use large amounts have been reported to experience impacts on their lives such as:

Marijuana use can lead to the development of a medical illness called substance use disorder or addiction in which the person is unable to stop using even though it's causing health and social problems in their life. What makes it worse is that it is possible for people to get addicted to anything that gives us pleasure.

According to Time reports based on Dr. Elders’ statement during CNN interview, “Marijuana is nontoxic. You can fatally overdose on alcohol, heroin, or cocaine, but the sole way a dose of marijuana will kill you is that if someone crushes you under a bale of it.”

No medications are currently available to treat marijuana addiction, but behavioral support such as therapy and motivational incentives has been shown to be effective and less crucial when it comes to seeking solutions to this kind of problem.

As I'm so in love with photography and already had had various collections of #animals , #nature , #plants , #foods , #travel , #sunsets , #sunrise , and so much more, I want to share all of them for the world to see how so blessed we are to still have the chance to get hold of them and take a good look at them. We may have seen them every day but what's the great things when it comes to God's creation was that it stays unique on each of every day.

I hope to see one of yours and it will be my pleasure to upvote it once seen worthy. 😉😘

Thanks for passing by and Godspeed! 😘😍
May the force be with us.