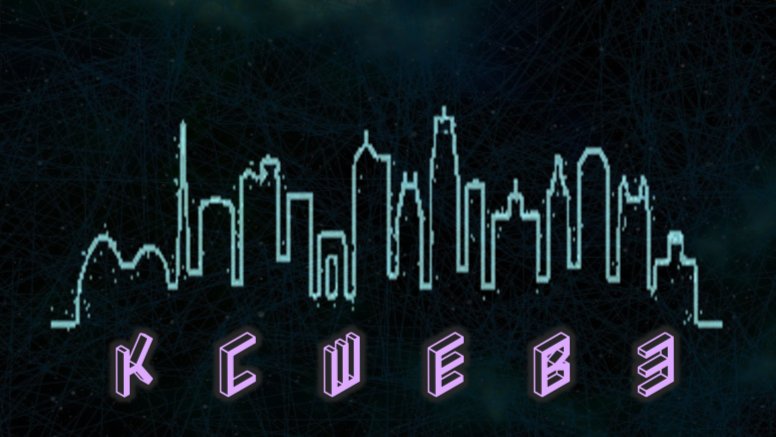 Hello HIVE, we are Kansas City Web3. We call ourselves a collective of technologists, developers, artists, investors and philosophers who focus on the new decentralized technologies emerging on the internet. Our group focus is not on trading and charting. We are focused on the how, what and why of growing web3 tech.

Within our talks, we speak about what web3 is; what is DeFi? What are dApps? What is different between DeFi and TradFi? These and many other subjects are what we touch on. We have a wide knowledge base of support, with many talented developers and technologists attending along with novices looking to understand. 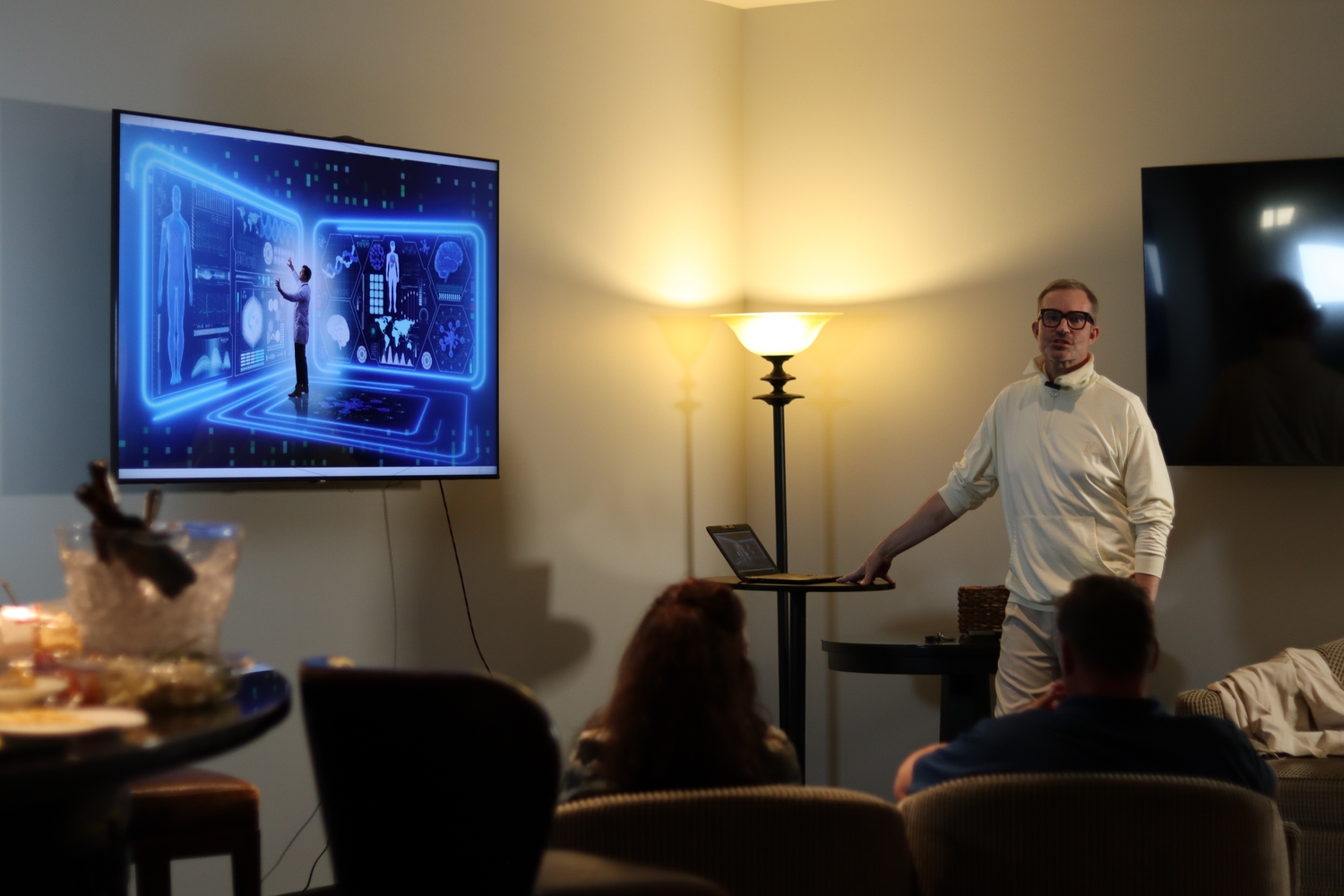 KCWEB3 Ryan presenting over the future of Web3 and Health Care 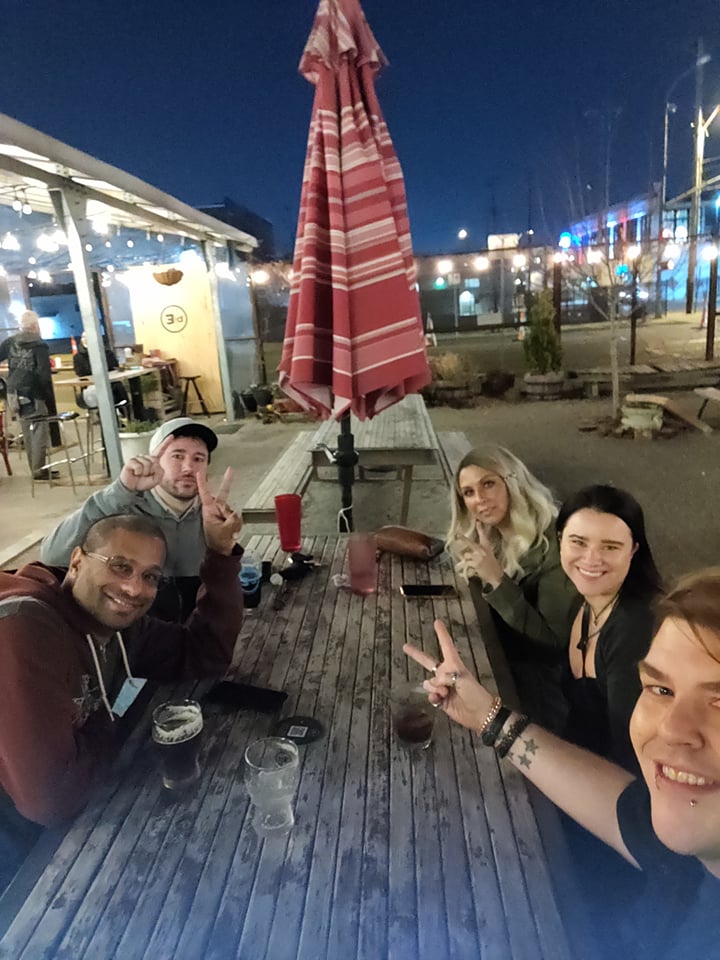 KCWEB3 was formed in December 2021 due to a lack of any meaningful meetup group in Kansas City for web3/dApps. A group formulated within the Kansas City Bitcoin Club on facebook, we decided to meet up in real life. Our first meets were very informal, with the members getting to understand eachother and our range of skillsets.

One thing that was very obvious, each of us had an incredible thirst for knowledge and social connection with others in the space. We were all hungry to talk to others interested in web3 technologies. Many different blockchains and networks within the group are mentioned, and the group is network agnostic. Everyone has their favorite blockchains, for sure. 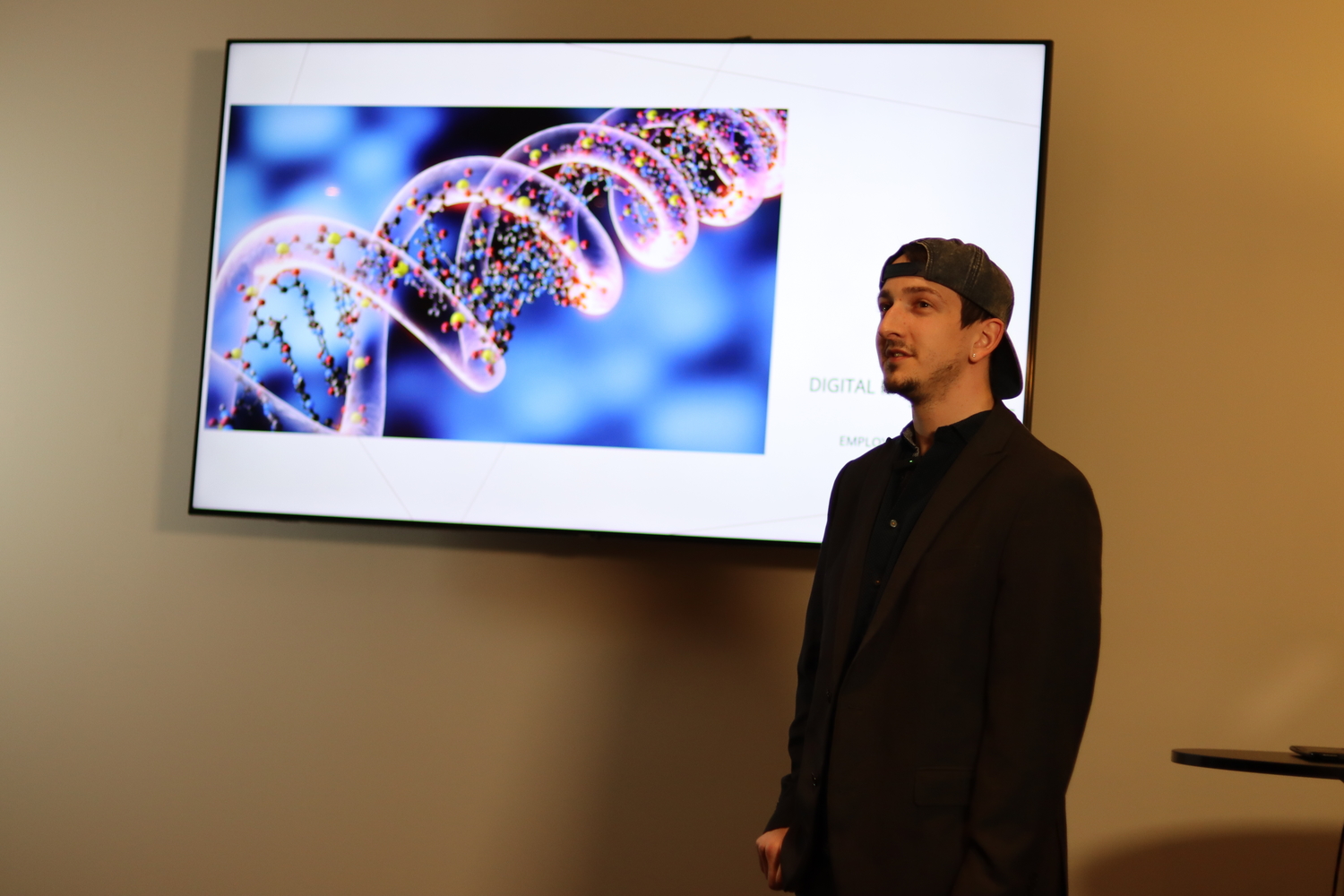 Dan giving a presentation over the importance of Oracles

As the meetups continued to evolve so did our presentations. A handful of us have given talks over topics that we are knowledgable and/or passionate about. It not only helps spread knowledge locally, but presenting topics has helped our members grow their public speaking profiles. KCWeb3 is focused on the technology. While we do discuss the financial aspects of web3, it is in relation to the technology and interoperability, and never what to invest in for return.

Please check us out! 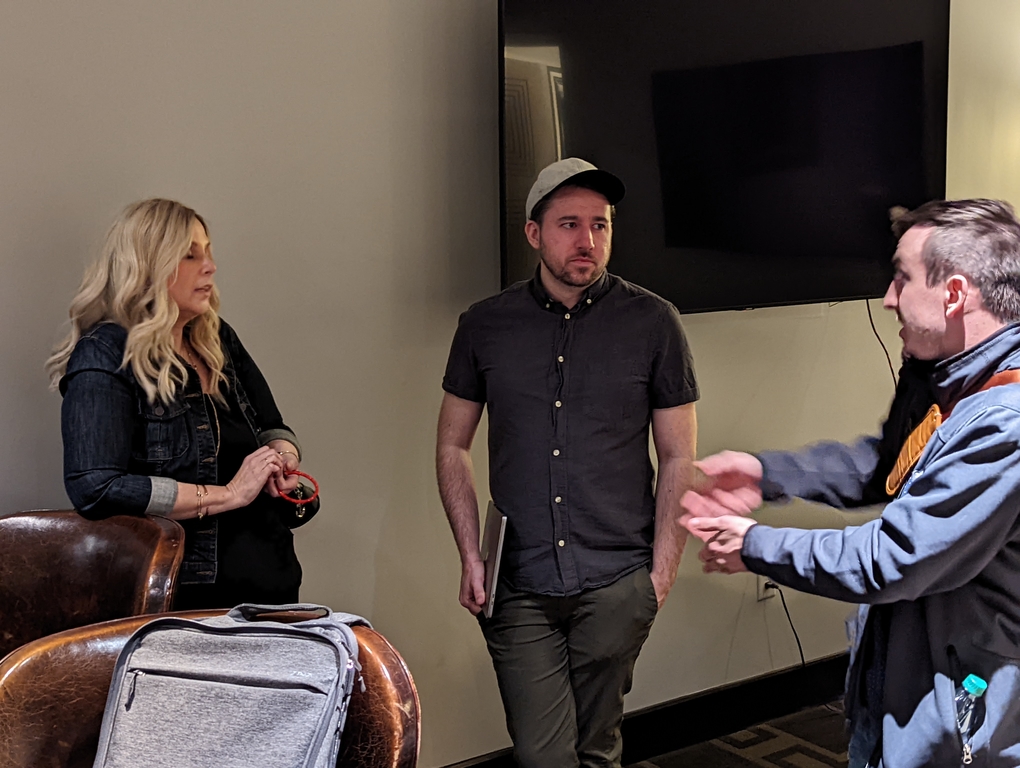 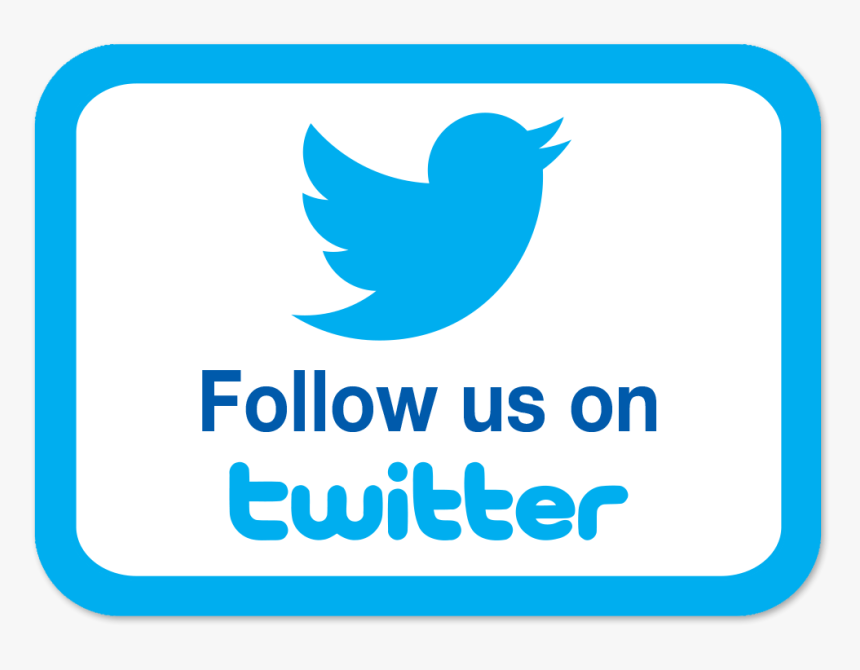 I lived for a bit in a state South of Kansas where I learned that Kansas City was always up to date. I am now two state West of you.

HIVE is a social media platform built on the HIVE blockchain. The blockchain uses interest on HIVE crypto currency to reward posts. There are numerous sites which interface with the blockchain.

One needs HIVE POWER to post on HIVE. If you look at your page; you will see that you have 0 HP and no resources. I am assuming that you are Web3.0 Savvy. The best way to solve this problem is to buy HIVE, transfer it to your account and power up that HIVE.

The post rewards come from interest on HIVE POWER. I have just over 5000 HP. My upvote is worth about 0.244 . Half of the reward goes to the author of the post and half back to me for curating. I get about 0.12 each time I upvote. The post I curate gets 0.12

When you power up HIVE it puts a temporary lock on you money. Powering down involves 12 transactions over 13 weeks.

The minimum HIVE payout is 0.001 HIVE. One needs to have about 50 HP before one start getting the curation rewards.

Your keys are worth money. If you lose your keys you lose your money. The smart move is to make a back up of you keys. I put my backup in an encrypted file in a hidden directory on a remote server. Some people print their keys and put the print out in a safe deposit box.

You should avoid sharing your keys. Here is the problem. You need your keys to log into sites. Hive Keychain, Hive Signer and and new tech called HaS help solve this problem. HiveSigner is a web site that implements Oauth. You give your keys to HiveSigner and set up a short password. Their system will authenticate Hive-Transactions without giving your key to the third party.

Hive Keychain is an browser extension object for Hive. They have versions for Chrome and Apple. You install the keychain, give the chain your keys and a short password, you can then log into sites with the keychain. I haven't tried HaS yet.

There are several hundred sites that use Hive. I started a list on Internet Rivers . There are numerous interfaces to HIVE. Some of these interfaces supplement HIVE rewards with alt-coins which are on the HIVE-Engine blockchain.

There are three interfaces to Hive-Engine

There are numerous fun commands. For example !hivebits should put some HBIT tokens in your HE wallet. Users can call the command once a day. The !BEER command should add a BEER in your wallet as well. HIVEBITS works for everyone. One needs a case of BEER before the BEER command works.

Thank you for the information over HIVE!

Hey @kcweb3, here is a little bit of BEER from @yintercept for you. Enjoy it!

Hey hey. Welcome to Hive. I hope you get to look around and discover what Hive really entails. I’m sure what you discover on Hive alone will give you enough content for your outreaches. Wish you an amazing experience

Congratulations @kcweb3! You have completed the following achievement on the Hive blockchain and have been rewarded with new badge(s):