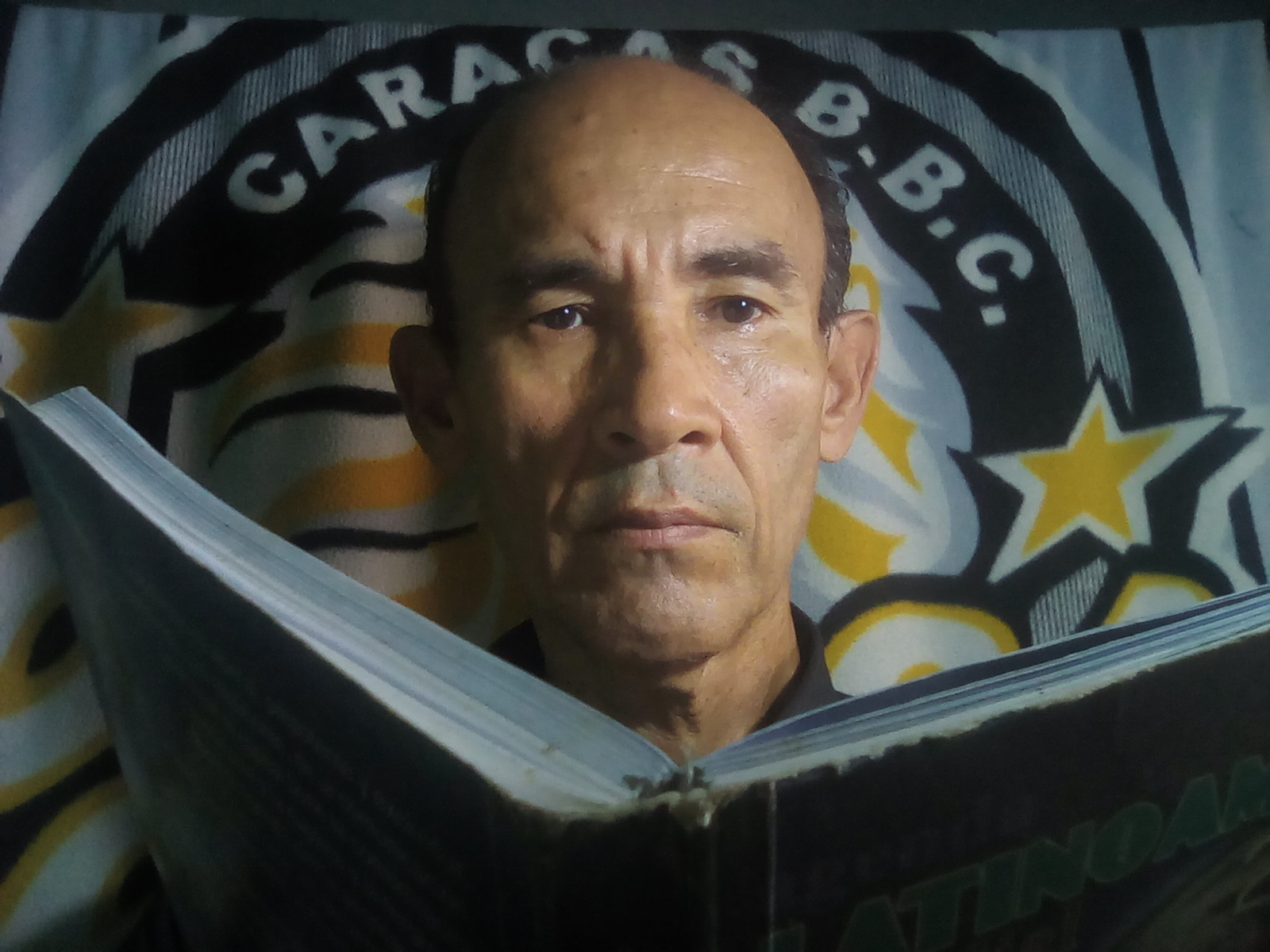 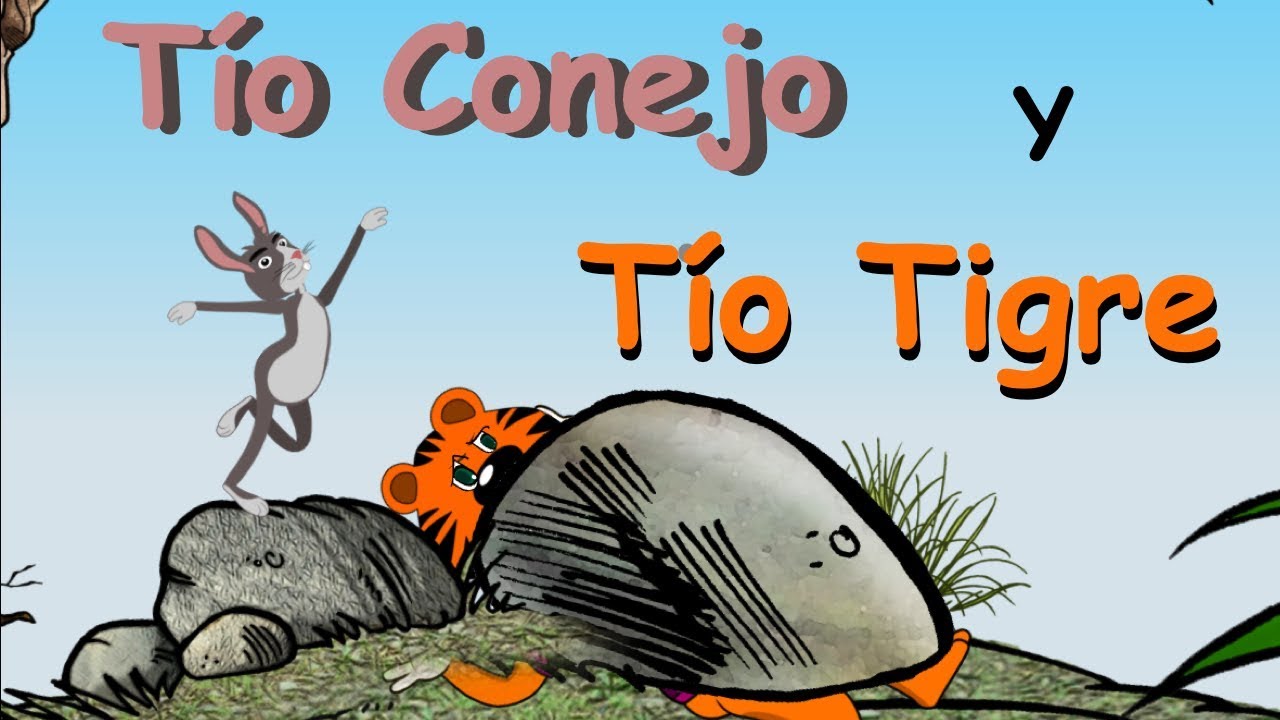 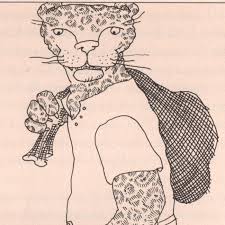 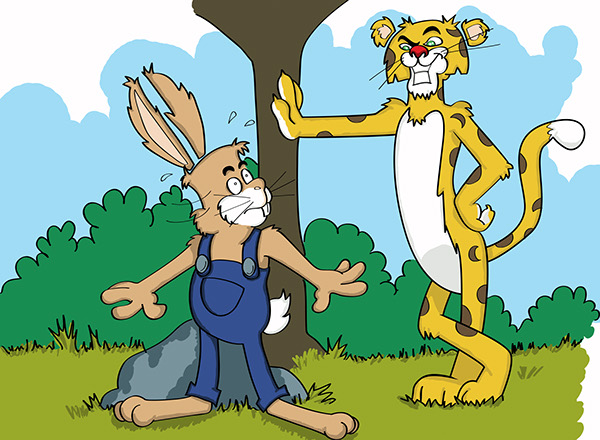 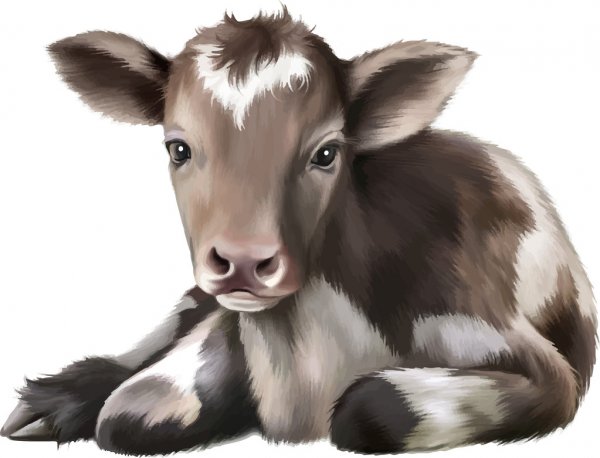 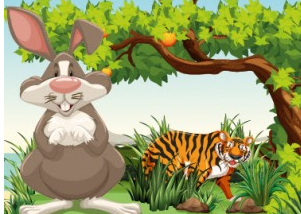 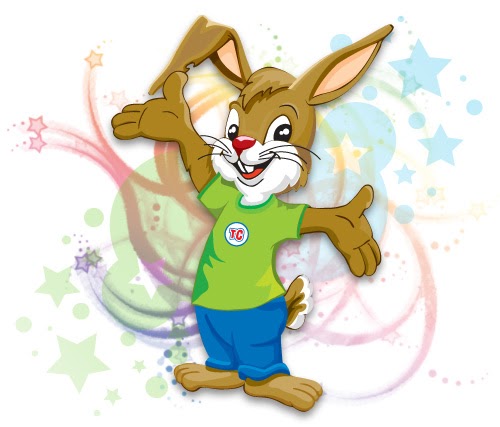 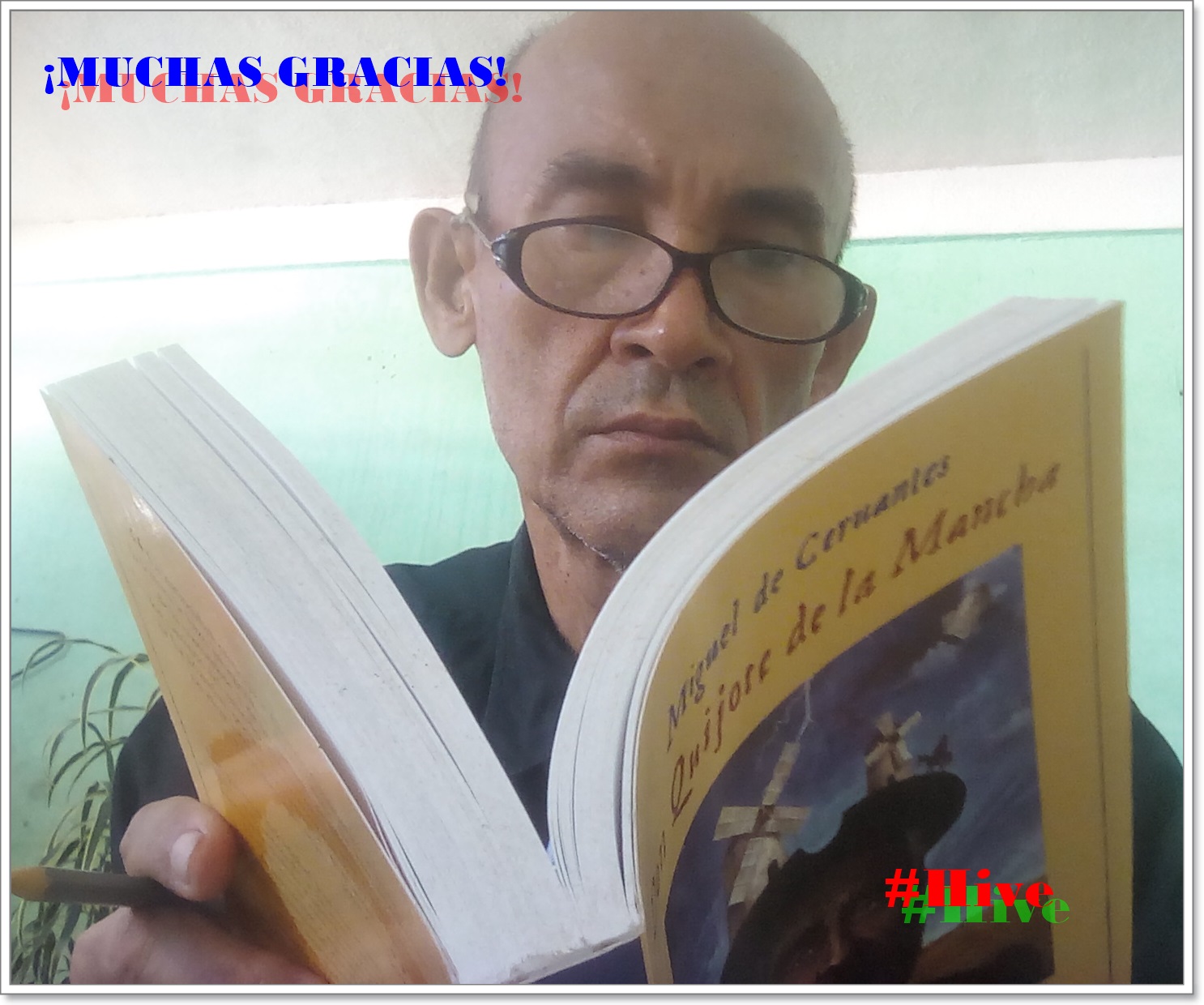 Greetings #hive friends. It's a pleasure to be with you again. I'm here because I come to bring you a story inspired by me through my imagination. First of all, I would like to tell you that when I was a child, there was always a story about Uncle Tiger and Uncle Rabbit. After so many years of listening to it, today I decided to write a story or tale in verse form. It really fills me with joy and happiness to be able to do these things, especially when it is about our childhood and what we like to do with a lot of love. Making poetry is beautiful, it is an art that goes beyond our imagination, it is an art where the musicality, the rhyme in the verses put the point of literature in the written and orally told. I know that writing a verse and finding the rhyme with the next and that when reading it sounds musical is wonderful. We Venezuelan writers who devote ourselves to children's literature always take us on a trip to other latitudes, those latitudes where many may not be able to go but we can make them go with us when they read our creations. I hope with all my heart that you like this story that with a lot of dedication I made it for all audiences. Many blessings and here it goes:
.
UNCLE TIGER, UNCLE RABBIT AND THE CALF.
Author, José Pulido
2021-09-01

The grumpy one of the jungle has arrived.
Bringing order as always
Showing his teeth
But with a certain reserve.

I'm talking about Uncle Rabbit
That swift animal
With his knack for cheating
He's got a tip for everything.

Uncle Tiger and Uncle Rabbit
For they have many stories
Where one always loses
And the other with his victories.

On the way he found
That crafty hare
Who greeted him very honourably
And at his feet bowed to him.

Uncle Tiger with his gift
Of keeping his figure
He answered him hastily
Thank you very much correlón.

Uncle Tiger asks
What brought you here?
It seems suspicious to me
With an I-didn't-do-it face.

The very astute rabbit
Tells him there's a calf
But you have to pay first
Because bargaining is the fair thing to do.

Uncle accepts the offer
But with some misgivings
Take me to the calf
To justify the bet.

The rabbit replies
Come without dissimulation
That the calf is safe
Behind that hill he hides.

Now pay me Uncle Tiger
I kept my word
A dog that bites doesn't bark
Take the gold out of the mapire.

The desperate Tiger
Took out the gold coin
He ran away like a bull
Like a madman shot.

When he reached the thicket
He lunged like a wild beast
And colliding with a stone
The animal was left dumb.

After passing the blow
It began to think
This one grabbed me again
With a blow to the neck.

Finally it goes like this
These tales of the Tios
When these messes happen
Uncle Rabbit is very happy.