@josediccus 79
about 1 month ago
Cross Culture The Quest For Knowledge

I was having a conversation yesterday with @selfhelp4trolls, and it was totally enlightening. Let me start by saying I learned to be knowledgeable by having more failure stories than success stories, and I tend not to learn from people's experience directly because I feel that the peculiarity of my own narrative would somehow change the outcome of an event.

It might be a tiny detail, but details are everything in life. The experience of two people might look largely the same on the outside but then, details makes them totally different. For example. Two men might be complaining that their wives cheats on them.

On the surface, you would see people who would show them solidarity on the basis that they're experiencing the same thing, but the truth is, "man A" might genuinely not have a hand in the reasons why his wife cheats while "man B" might slightly be the reason why his wife is cheating. Inasmuch as the cheating is not justifiable, we could see the ripple effect of causality playing a major role in the experiences of these two people.

Diversity In The Face Of "Sameness"

Truth is, it's Important not to always relate people's experiences to yours, although you can partially make reference to them, but do not form the habit of mirroring your experiences directly to others because little piece of details which aren't evident or visible is why people might look the same but stems diversely from different root.

At times in life I use to see myself as my own teacher, this is because I learn effectively from my failure and success stories. Why? I'm a person who likes to scrutinize myself, I like to adapt to change quite quicker.

I like to keep some basic people who are inevitability instrument to the person I became almost forever, inasmuch as I like keeping my circle small, sometimes I open up and allow people to come in and in somewhat two months I am throwing them off my life due to their nefarious intent and conniving attitudes.

Furthermore, I told @selfhelp4trolls that I needed people in my life to be selflessly intentional. This means forming a basic relationship of pure interests without having a materialist goal at the top of their scale. Why is this so? Life is unfairly unstable.

Sometimes we're up, sometimes we're down, now would it make sense to have entirely different people at these two inevitable stages of life? No! Having different people at different stages in one's life means that that person might be lacking selflessly intentional people. However, who are selflessly intentional people?. These are people who choose you for "more" selfless reasons and "less" selfish reasons (everyone has a selfish reason for picking people, but these reasons must not outweigh their selfless reasons)*

For example, my best friends are my childhood friends, simply because they've seen me in my worst conditions, and they've been there too during the better times automatically they have become part of me because they didn't build their basis on what I could be they could stand to benefit other than what I could immediately represent, over the years of knowing them. 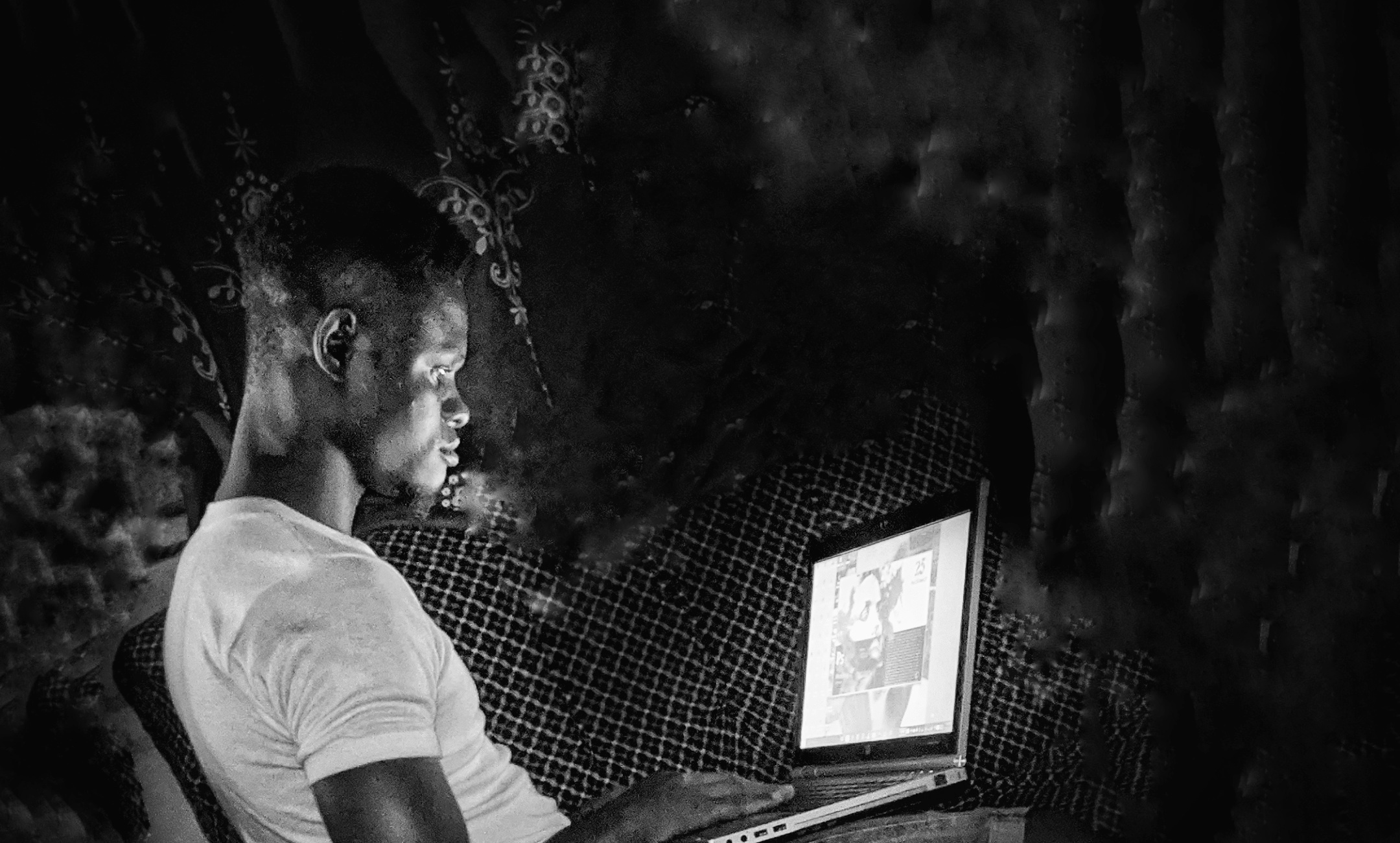 They're selflessly intentional because they had no reason to "want" my friendship. Noticed how I laid emphasis on want. Relationships, nowadays, are built on "wants", people see others as expendables, a means to a fruitful purpose or an end.

This has become rather difficult to prove and this is because, no one would tell you their true intent immediately they come into your life. People have diverse reasons for choosing others, it's why rich people have more affluence and connection, however immediately they become poor, these people in their lives drastically reduce.

However, I wouldn't be quick to blame those who left, and this is because I felt it should have been the priority of the rich man to have chosen selflessly intentional people in his life by constantly scrutinizing these people. Why is this? This is because nothing is certain in life, this is why we need to have people who are "constant and certain" to mitigate life's uncertain tendencies.

There's always one problem with having numerous friends, it's the main reason why it's important to compartmentalize people into "friends" "acquaintances" "classmates" or "colleagues" e.t.c. This way, you'd never have to be disappointed. There's always a way to recognize people who are unintentional, their intentions are having high percentage on their subject.

This is why I try to constantly scrutinize myself, so I wouldn't be the definition of what I totally loathe. How do I do this? I try to not get "want-full" or needful I let people's choices of goodwill to me stem from their innermost desires and I try as much as possible to be beneficial to them, but the basis of the relationship shouldn't be on this "give and take" scope.

When a relationship is selflessly intentional, it's more about placing value on things that are permanent rather than temporal. But we live in a world where most people are selfishly unintentional. This is why one of one's life's goals should be seeking out intentional people, it's a lot of job, but then it's worthwhile, and we must aim and attain this to of course narrow down our lives.

Circumstance Or Self Induced: How Do We Generally Lose People?

Financial Literacy For Beginners & The "Unaware"

Lessons To Learn As A Potential Nigerian Migrating To Another Country.

Buying Education; Missing Out On Knowledge (Ignoring The internet As An Important Learning Tool) [Part 2]

As I mentioned, I think I’m a bit more jaded, but not entirely unhappy with that. I like the main intention that you have, and I want the same thing for the most part.

My friends have changed many many times but it’s because I have changed so much and I like to surround myself with people who have similar goals.

Each era of my life has had a few people who became like a family bond. We don’t talk often but when we do it’s a true joy that is hard to express. It’s like a dog who sees someone who took care of them many years ago.

I think it’s always possible to find friends who just like you for who you are, not for what you can give them. The key is usually not to flaunt things to much, and just let things happen naturally with a little effort just to show you care.

@josediccus 79
about 1 month ago (Edited)

Each era of my life has had a few people who became like a family bond. We don’t talk often but when we do it’s a true joy

I have a lot of these people in my life, we don't talk that much, due to life issues, being busy and of course pursuing our ambitions differently. I try as much as possible to have some static people in my life, they're constant and evergreen and I'll never change them for anything, but this doesn't mean that I wouldn't change them for anything, however this doesn't mean that I wouldn't have that space to accommodate newer people. I use to, however I do this overtime.

As for flashing of flaunting things, I don't even have anything to flash, I use to create the impression that I'm just a simple guy, plus I believe people by themselves should cultivate selfless goals. Because the basis of what others owns and have shouldn't determine how would treat or relate to them.

Uhm, I feel like you've once written a similar article of which I may have stumble on some time back. If I remember clearly It was about how humans consciously and unconsciously do things based on perceived merits... well, that may not entirely be the way you may have presented this, however, it does tell a similar story.

Yeah, it does, however this one stems from learning from experience, in relatively to having the right thing. It talks of seeing uniqueness even it situation that seems the same, that was basically the intent of the post, but you caught the other part of the Post. Thanks for stopping by.

I can relate, thanks for sharing