Bringing "Your Hustle" To A Competitive Match.

@josediccus 78
about 1 month ago
Proof of Brain 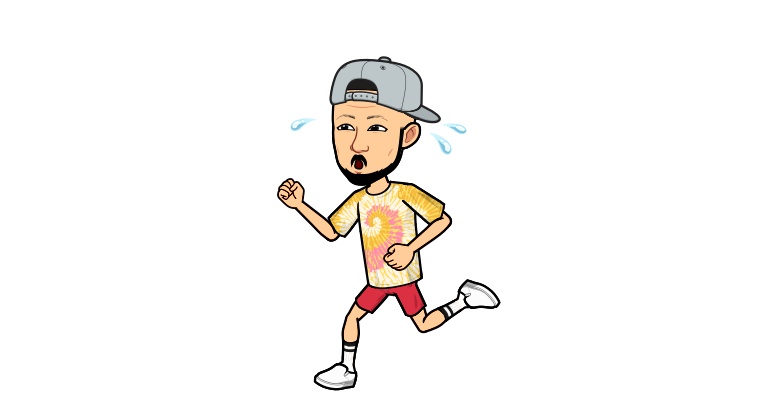 Hustle is the ability to push beyond usuality. This is a word that is quite familiar with Nigerians, and why is this? Originally, Nigeria is a country where you have to be distinctive to actually standout. My younger brother recently decided to venture into business and after about three months, he felt tired and sickened by the competition. But there's a problem here.

Competition is in every walk of life, and if you believe that it's more somewhere and less somewhere else, then you're totally wrong. Take hive for example; a lot of people are of the opinion that it's too difficult to cope with, but this isn't true. Hive has further decentralized having projects around it that allows people to be easily integrated, be it by niche, interest, or placement.

One thing is, people decide to see competition immediately their efforts seems to be hitting rock bottom or not yielding dividends as much as others are doing. I've always told people that when they begin to even see competition as a thing, it makes it impossible for them to even feel that they could grow.

I've always laid emphasis on growth, when efforts and hustle maligns with consistency then it breaks the wall of competition making it easier for you to actually stand out. Some people have the effort, but lacks the consistency. One thing with hustling is that it is continuous, it's a state of constant grinding where time eventually guarantees a result irrespective of the circumstances of a person.

The world is competitive by default. Wealthy people are trying to increase their control on the world's resources. Whenever I look at Facebook, I see the same thing. In Nigeria, for example, Instagram content creators are becoming much by the day. They have different content style and purposes and apart from earning from YouTube, one of the ways they actually earn the more is by advertising for brands.

Now these brands are increasing at a slow pace, but these content creator are increasing because it's actually lucrative to content. TikTok makes it easier for a unique user to blow and become s household name. These brands are paying these people for advertising their products, but then these content creators would have need to amass a huge fan base to actually reach that level of being paid big. 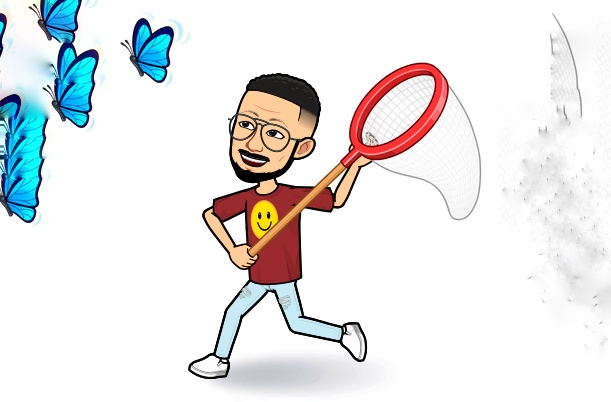 When there's competition in a particular place, it means there's a chunk of reward to be earned, but the portion gotten by each person is dependent on the style of their effort. Oil was a sector with a lot of money to be made in Nigeria, a lot of investors jumped into oil without even looking at the risks, they felt that the gains or the rewards will actually motivate them to stay in business, but then this wasn't so.

Oil in Nigeria now is done by people who have stood the test of time and beaten the Competition. It's why it's important to evaluate your ability to bring something different. I've recently seen some new accounts making waves on hive and I've actually moved to support them, why?

Competition lies everywhere in the world, it's a rat race that kicks you off the track immediately you begin to envisage it as a hindrance. Productivity doesn't come easy, innovations is what eventually changes the world. What sells a person is that ability to bring their own style, it's present in brand advertising, how people choose one product over the other, how people chose one investment prospect over the other. It's the ability of one prospect to be quite valuable over numerous others.

I've always told people that when they begin to even see competition as a thing, it makes it impossible for them to even feel that they could grow.

Although, to me, this is a motivation rather than a problem. However, this doesn't mean I pick every better performing person as my competition, rather, I learn from their ability to outperform my efforts, therein doubling up, so as to at least close up the gap.

That consistency is hard but very important, competitors can easily overtake you even if they are not as creative as you are, if you’re not consistent.

So many people fear to be consistent because of competition, it's why we all should continue finding a reason to be motivated otherwise. Competition should make us fear, rather it should be a wake up call to us.

The competition is real and it's high time we open our mind to the fact that it is EVERYWHERE.

Of course, many people have given up even in the smallest ventures just because of competition but those of us that are resilient enough to show our uniqueness albeit the competitions, will always increase our chances of earning a deserved result.

Sometimes I cut people some slack, sometimes I myself, I used to feel hard done by the competition but then remaining there is what I'll never do.

When hustle meets consistency and elements of patience the desired result will eventually surfaces over time.

You're right in doing so, in one way or the other, we tend to learn from it.

Motivating and captivating post right here, Man. This just spiked up the zeal inside of me and whenever I am zealous I can do wonders that no one else can ever imagine.
Competition is really what makes the hustle worthy and interesting, If it was easy it wouldn't be fun or feel worthy after accomplishment but this is a basic concept that young hustlers always seem to ignore.
This was really insightful and helpful.

Thanks for the inspiration and mind exposure.