@ismaelrd04 66
about 1 month ago
Amazing Nature

Hi guys, I hope you had a great time last week, and that you can make the most of this one even better.

I wanted to share with you some of the most beautiful plants that we have at home and that I recently read that they have other functions in terms of gastronomy in other parts of the world, mostly in asia. 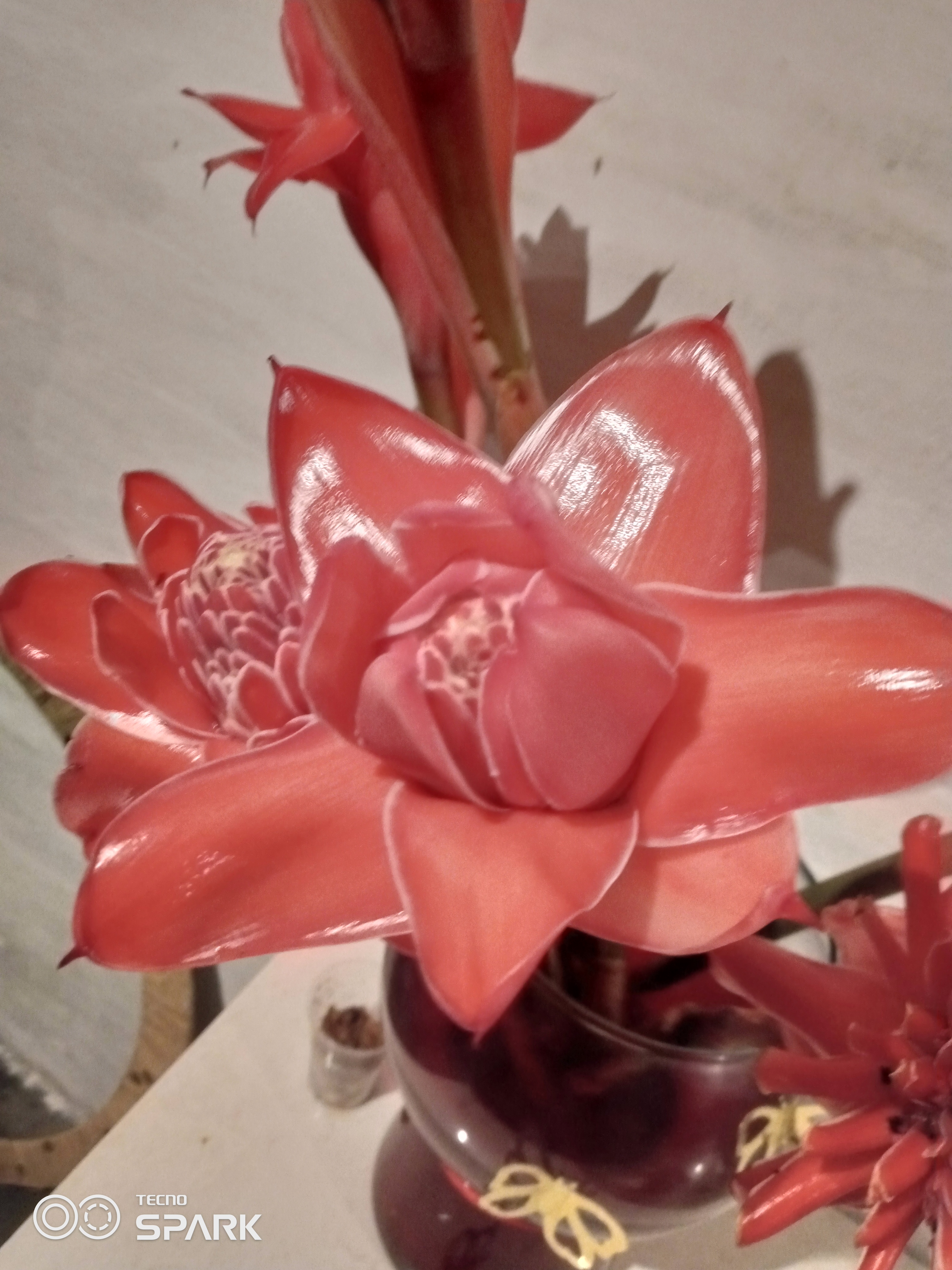 In other areas, these are known as torch lily, David's staff or Philippine wax flower.

And yes, this plant is native to Asia, which makes it a bit exotic here, or at least difficult to observe, in fact, they are rarely seen as a crop in my area.

As you can see, these are used here as decorations in some important events, since they have a very vivid color, and also very cute. 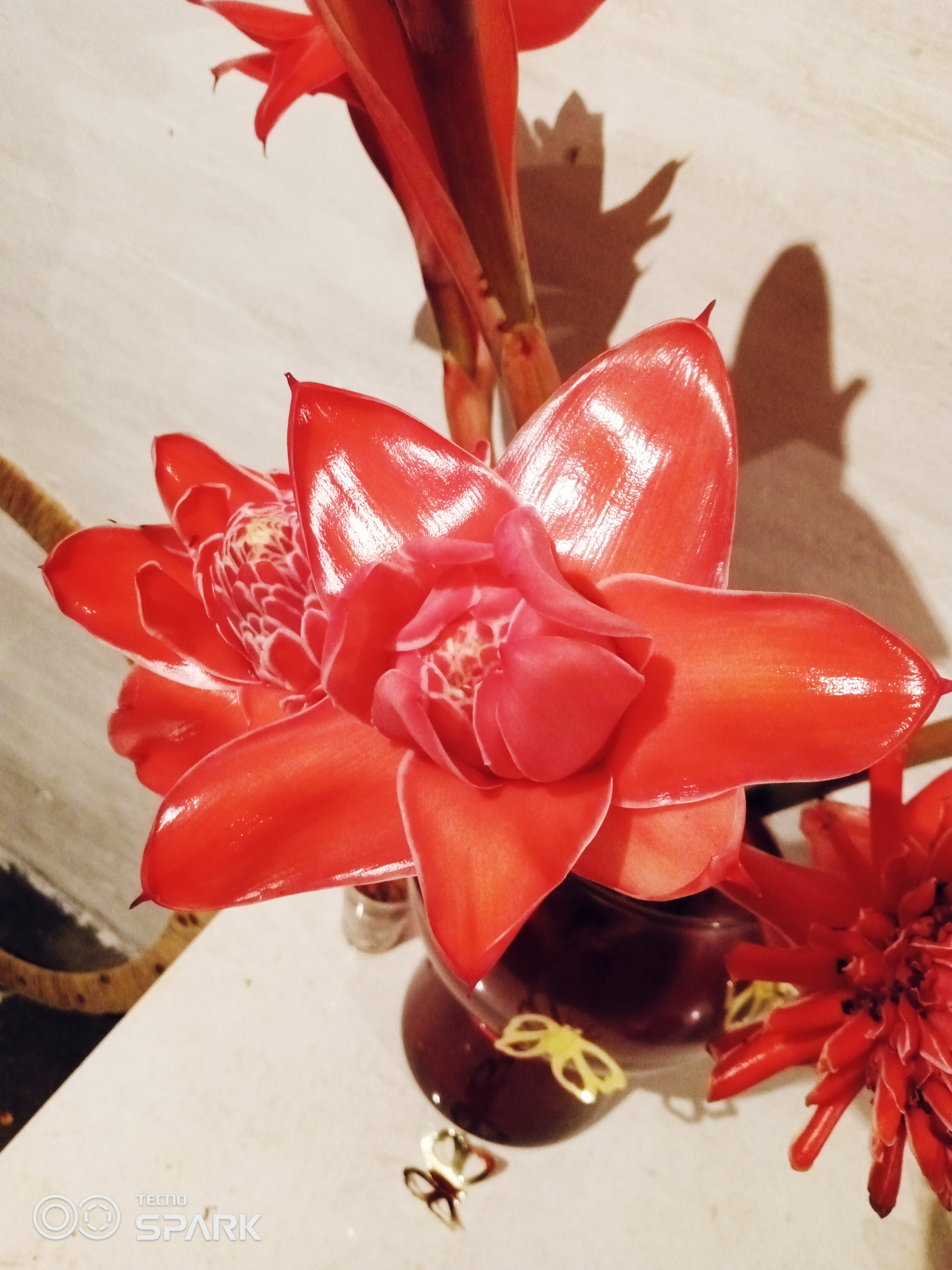 In Bali and Malaysia, they are part of great dishes and are part of the delicacies offered in large hotels, since they can be used in different ways.

For example, this plant, gives as seeds small black dots, which can be used to cook fresh fish.

But in other places, it can be used for noodle soups and so on.

In each different region of Asia, its preparation varies. 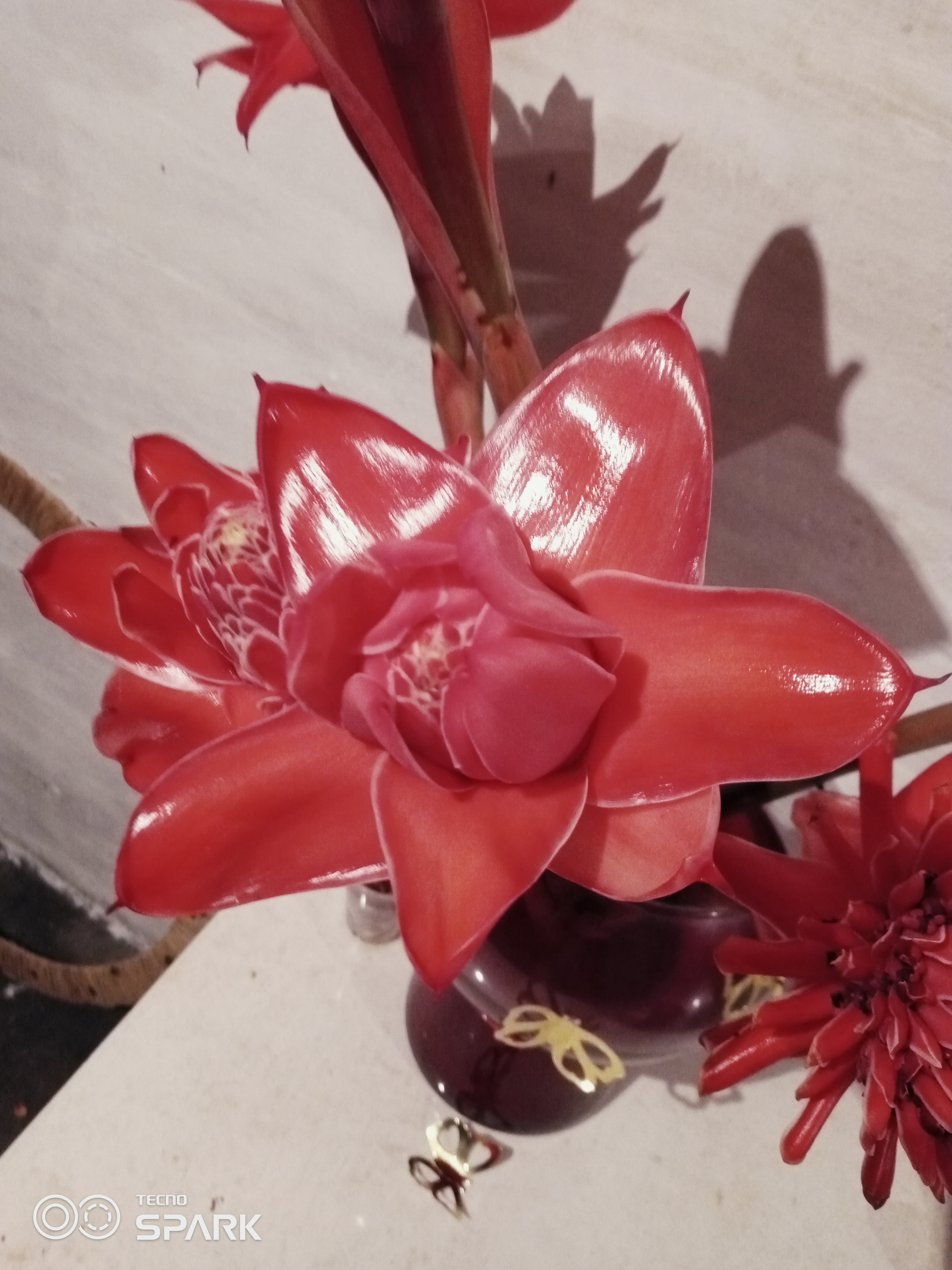