Namasthe. Today we would like to introduce a new initiative to curate Leo Finance posts. We are already running a manual curation service for the main Hive token. As most of you might be aware, we have a side chain for Hive, and Hive Engine is the name of that sidechain. We have a facility to create tokens on Hive Engine. Leo is one such token that is available on Hive Engine and it is the main token powering the Leofinance.io user interface.

Starting today we are creating a new account called india-leo and we will start our manual curation activity from that account. People who are having Leo Power and would like to support this manual curation initiative can delegate their Leo Power to india-leo account. 100% of the Leo curation rewards earned by this account will be distributed to the delegators. 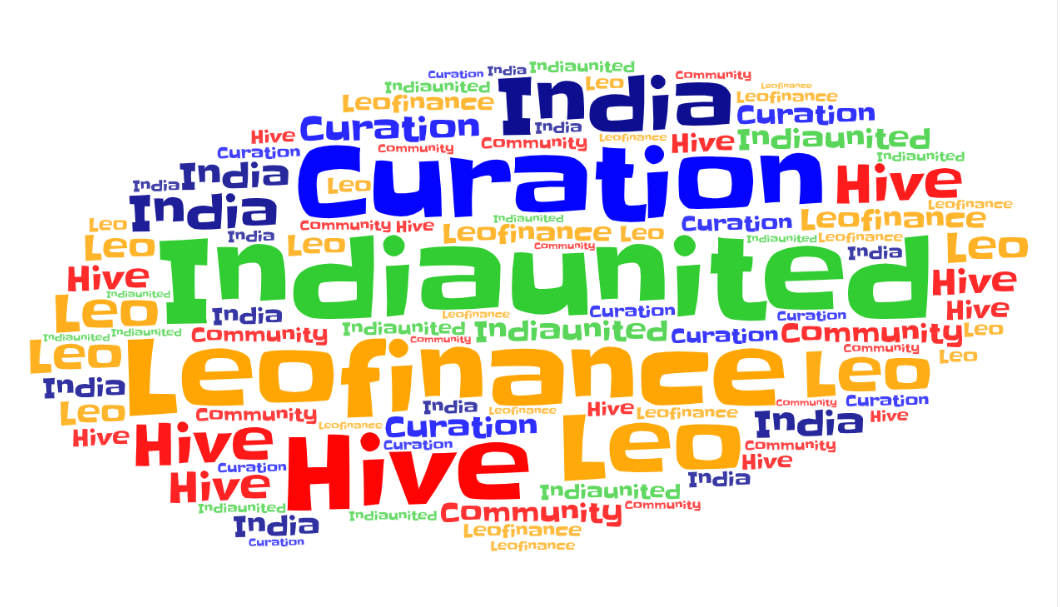 As we are starting the service only today, the rewards will start coming only after 7 days from today. Currently, we don't have a portal to check who and all have delegated. It is only possible to check this with the help of a script. We will try to post a weekly report on the delegation made and the rewards distributed.

But, I'm thinking that we can still think of other ways to increase the stake of the community. The main reason why we wanted to go for a 100% curation reward share was that the APR for delegators was very less. Especially when there are other places where people can delegate their Hive power and earn better rewards, people prefer going there instead of delegating to Indiaunited. Only some people respect the community initiatives and the efforts taken by the community and delegate their Hive Power to the community.

Now that we have increased the share to 100%, I'm thinking that it will attract many individuals and community members to delegate more Hive power to the community account.

In order to run the community and cover some costs, I'm making a few other plans. Below are the few things I have in my mind:

We have a few more ideas but have to see how feasible it can be to grow the community.

This post was written by @bala41288 on behalf of the community

We value your contributions, feedback, and comments. If you think you can add any value to this community by any means, please contact us in discord server.

Okay ye sure, just an idea :p But as you can see Qurator only pays out 80% and have plenty of delegated HP

Yeah true. Qurator has a very strong community and supporters. Maybe if we can also get strong support, it will be good to pay only 80%.

Yes that will be better. We can see how it goes and decide based on that.

You're doing a great job already, keep it up.

All the best to your community going forward.

Great to see these sorts of pools popping up :)

Congratulations @indiaunited! You have completed the following achievement on the Hive blockchain and have been rewarded with new badge(s):