India reveals its « regulation » on cryptos. Why I’d prefer a ban.

@ijatz 58
about 1 year ago (Edited)
LeoFinance

Today my friend on another social platform, @Ashma ([https://noise.cash/u/Ashma](she’s active on noise.cash)) published a Noise about the coming crypto-assets "regulation" law in India.

After having read that preliminary data, frankly, I'd prefer a ban (well, I don't live in India, lol, but if I did). 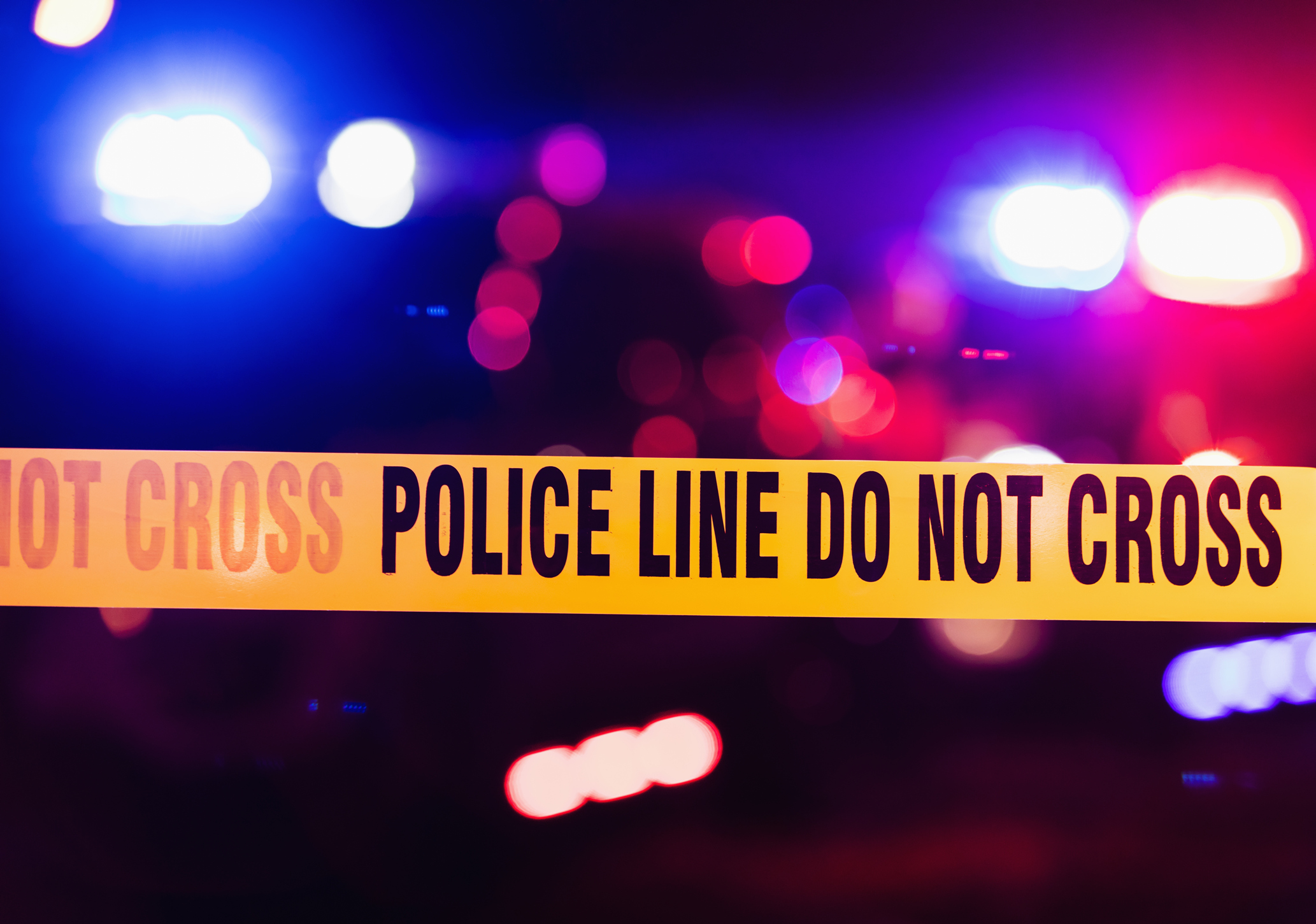 Source of the image

Ban is a war on cryptos. Regulation is our collective suicide.

Under a ban, any crypto user can go on managing his or her cryptos for what they've been designed, at least the autonomous cryptos (most of the generation 1 and 2, like BTC, ETH , XMR, HIVE,...):

Under a "regulation" framework, all crypto-users are supposed to be registered to be tolerated and "authorized" by the very powers that adverse the crypto philosophy and by people who usually don't understand how blockchains work.

As an icing on that infamy cake, we have to FINANCE those illegitimate centralized structures, through taxes on our cryptos.

Thanks to the gods, I live in El Salvador :-)

Some of the jewels that future « crypto bill » will deliver to 1,400 million Indian citizens

Let’s cast a first glance at some of the dispositions included in that « regulation », according to the Tweets sent by @Sonal_MK, from NDTV. This first analysis draft will of course enrich itself and possibly differ a bit when we’ll have access to the full law.

Source of the image

This point may seem to be irrelevant, or purely cosmetical. But my first reaction is that it’ll deny to any crypto the right to serve as a currency. A simple asset, of any kind, may be taxed and blocked much more easily than a currency, and the Indian governement is here taking a step in the opposite direction of the Salvadoran one. In El Salvador, by law, any realized gain coming from the BTC value fluctuation is taxproof.

2) All private cryptocurrency to be REGULATED not banned

Beyond the apparent relief – visible through the use of capital letters – associated with the perspective of a regulation instead of a ban, we may notice a misunderstanding around what is a cryptocurrency : if one uses the « private cryptocurrency » concept, it’s most probably to contrast it with a « public cryptocurrency », i.e., in the legislators minds, a State created and run one. And as we know, except if the term « State » at one point ends up meaning the exact contrary of what it means till now, by essence there may not be such a thing as a State crypto. It’d be a Central Bank Digital Currency (CBDC), an electronic disguised fiat, that opposes feature by feature an autonomous crypto characteristics and mindset.

6) RBI digital currency NOT clubbed with the new crypto bill

What a surprise ! The Indian government will not regulate under the same rules and modalities as « crypto assets » the Renminbi centralized and spying currency minted by their powerful Asian counterpart, China.

As we could ingenuously formulate the hypothesis that this disposition applies to any national digital currency, what will happen on Indian territory to my BTC Salvadoran currency, when I travel to that country ?

Will we see, as Salvadorans, negated our right to set up companies in India, when financing them with our own national currency, BTC ?

We wish you a Happy New Year!