dCity :: My dCity View and Strategy With SIM Power For Ranking Rewards... 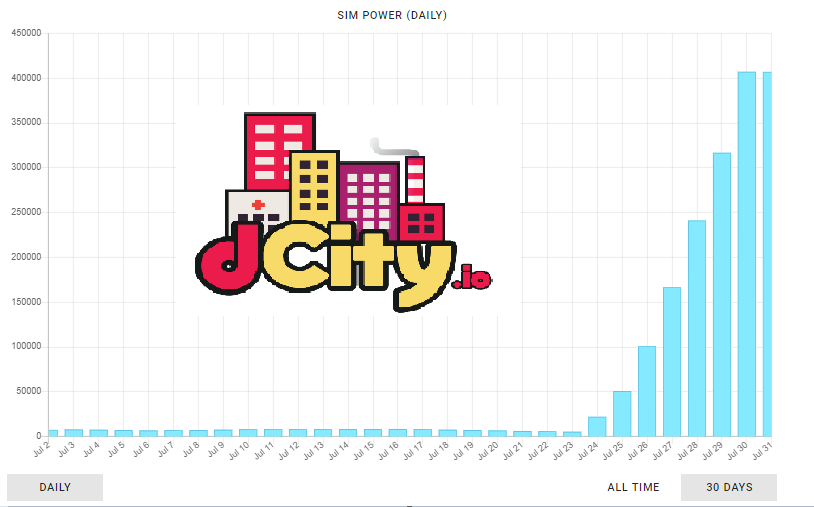 Its been ages that, I had a look at my dCity seriously. No doubt that I was receiving the ranking rewards daily. But there is a lot that has happen to the game mechanics of dCity that you need to be familiar about to take the best advantage and build your dCity accordingly. 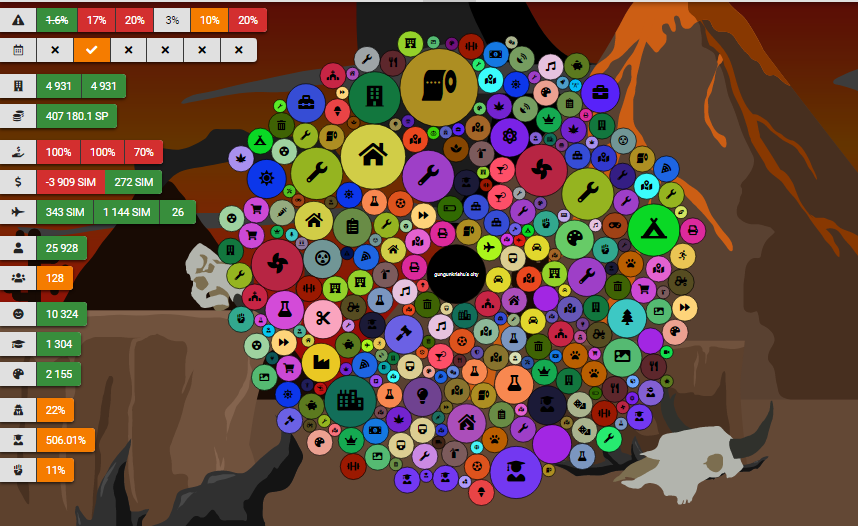 Here is a quick sneak peak to my dCity here on the HIVE Blockchain:: Overall, its a decent city where I still need to employ 128 citizens. The ideal condition is to have all your citizens employed. Who would want to have a city where there is an unemployment? There, was a point when I did manage to keep my city perfect. But then you have the daily citizens dropped and at the same time I did reshuffle my city to include new members and hence the unemployment at the moment.

Yes, your dCity, gets you rewards in the form of liquid HIVE being credited to your wallet daily. The current, status of my dCity rewards is close to 0.8+ HIVE and in another 2 to 3 days this should be touching over 1 HIVE as rewards daily. As, I would talk about it in a moment and this is more tied to SIM Power accumulation...

Yes, that is true for quite some days, I have been accumulating as much SIM as possible. SIM is the dCity in game token and it has many utilities and one of them is associated to SIM holding rewards. I went on for almost zero SIM to now having close to 3+ Mil. SIM in my account now.

So roughly, I have spent almost $700+ swapping HIVE for SIM. Most of the HIVE, I had in liquid form and some HIVE, I got by swapping my other HIVE-engine tokens like SPS, VOUCHER, HKWATER, STARBIT etc etc.. The main reason behind was that, I wanted to increase my stake in the dCity game and the other reason was associated to the rewards tied to SIM power accumulation. 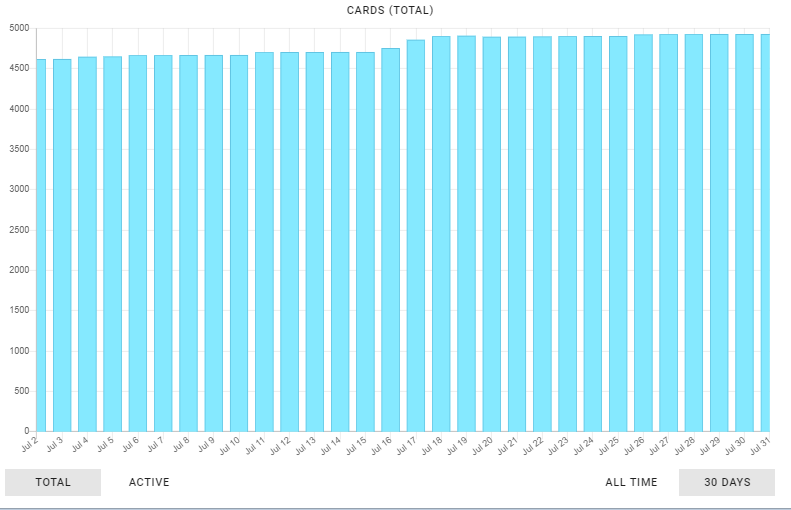 The current position, is that I have a good amount of cards in the game. And I do remember buying a lot of technologies card when they were really cheap. The stats on the dCity page shows that I am about to touch 5K cards. 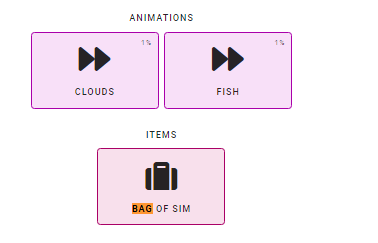 The one card, which I am early waiting to have is "Bag of SIMs"; its a card under Items category. Currently in the internal market it cost around 30K+ SIM which would be around 12+ HIVE. I have placed a bid at 7.5K SIM; lets see if someone is willing to sell. If not I would wait for my dCity to be lucky to have this card dropped someday... :-)

Have Your Say... Howz your dCity Forming?

Did you any recent changes in your dCity? Are you accumulating SIM and to gain the ranking rewards? What's' your strategy looking like? Please let me know in the comment section below... 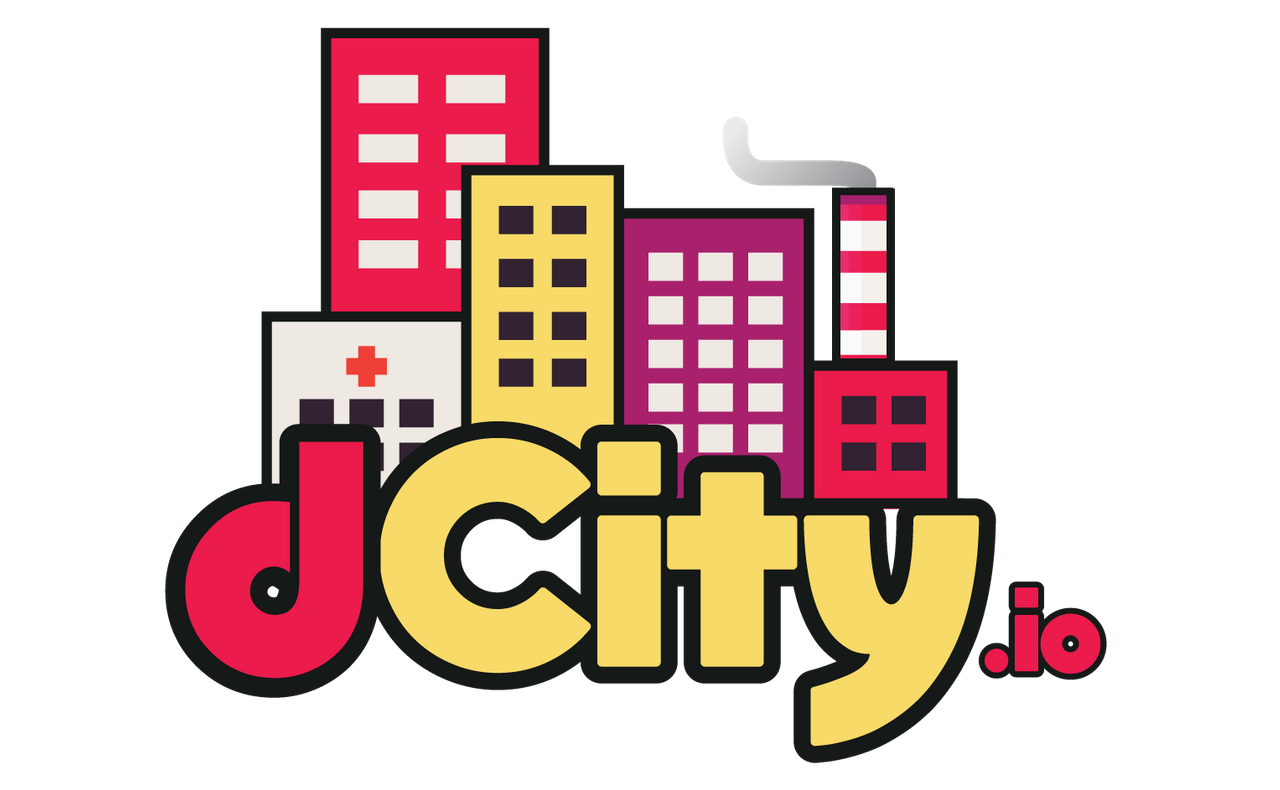 Hey Boss! We just leveled up the Guild Barracks. Could you stop by and perform the upgrade and allocate the Crowns ? Thanks!

I don’t know dcity is so rewarding, I will have to take a look and see what I can make out of it. Your reward actually make a lot of sense

Primarily I need to pump up my military shares as everything else earns me pretty much nothing sadly.

If not I would wait for my dCity to be lucky to have this card dropped someday... :-)

That is expensive dear. I see your bid as... I could ask the same question to you as well..why don't you buy as well at 20k SIM.. cheers