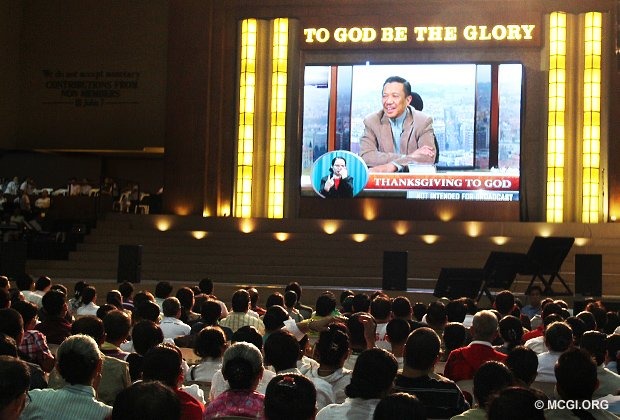 I am sharing some lessons learnt from Bible study via zoom.

There are three heavens being mentioned in the bible but the verse we read mentioned only one heaven.
2corinthians 12:2
I knew a man in Christ above fourteen years ago, (whether in the body, I cannot tell; or whether out of the body, I cannot tell: God knoweth;) such an one caught up to the third heaven.
So the scripture shows that there is a third heaven.
But in king James, it shows that it's not in the plural form but later translations shows that there are heavens.
If you know other parts of the Bible you will realize that there are heavens and not one heaven.
The translation was, God created the heavens and the earth.
Proverbs 8:22
The LORD possessed me in the beginning of his way, before his works of old.
God's work of old means means not all things existed at the same time. He created some things first before the world.
John 17:24
Father, I will that they also, whom thou hast given me, be with me where I am; that they may behold my glory, which thou hast given me: for thou lovedst me before the foundation of the world.

God had created a place before creating other the world.
Jesus was referring to a place where he was before the creation of the world.
So the idea is that the world was not the first to be created.

Luke 23: 43
And Jesus said unto him, Verily I say unto thee, To day shalt thou be with me in paradise.

Paradise was there before creation of the world. Jesus tells that he was there when God created the heaven.
All those things science discovered were first made by God.
Science is proven by the Bible.
The Bible shows that all those things that are shaken will be removed living the paradise.
John 17:21
That they all may be one; as thou, Father, art in me, and I in thee, that they also may be one in us: that the world may believe that thou hast sent me.

Jesus was not man he came from eternity.
Jesus was existing in eternity together with the father where the heavens and earth were made.
The Bible speaks of the truth because science agrees with it.
Before the creation of the universe God had created paradise which will not be destroyed.

Thanks be to God.

We are inviting you to join the Bible Readers community that studies the words of God and also earns some reward by making our reactions to it. We can check this link https://peakd.com/c/hive-182074/trending