The World, Her Burden 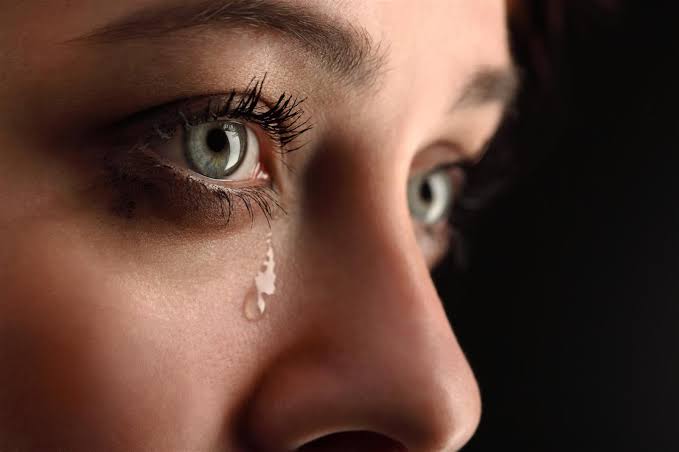 Her eyes were wet
and her heart was sunk.
All her hope's been dashed
by the system, by her Ma.

What a cruel world,
What a wicked place.
I wish I could help,
I wish I was strong.