A Pencil Portrait of the Actor Chris Pratt 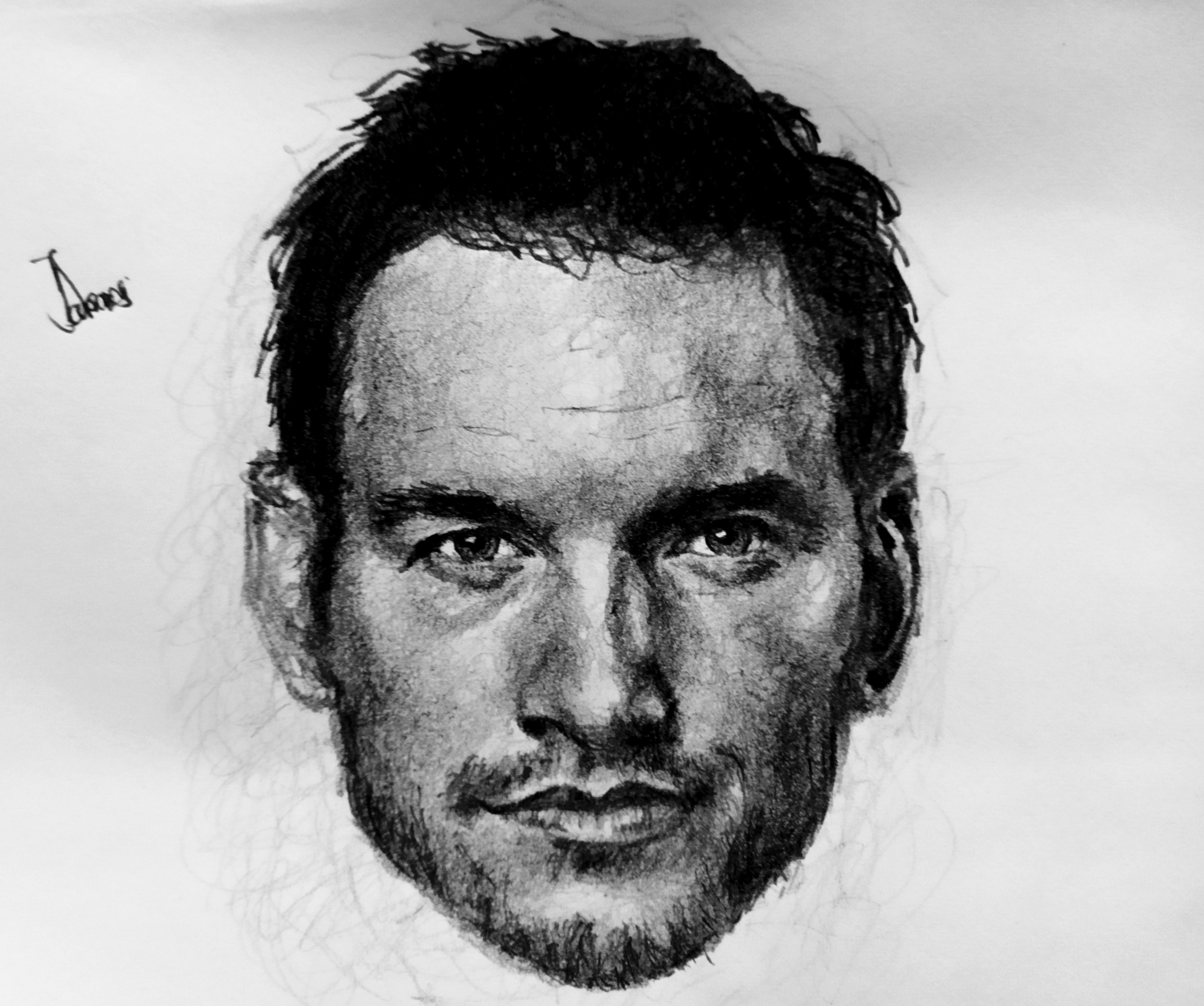 So far, I've made only one portrait of Chris Pratt and that kind of sucks. The dude has a very interesting personality even outside the screen.
This was the first portrait I made..... 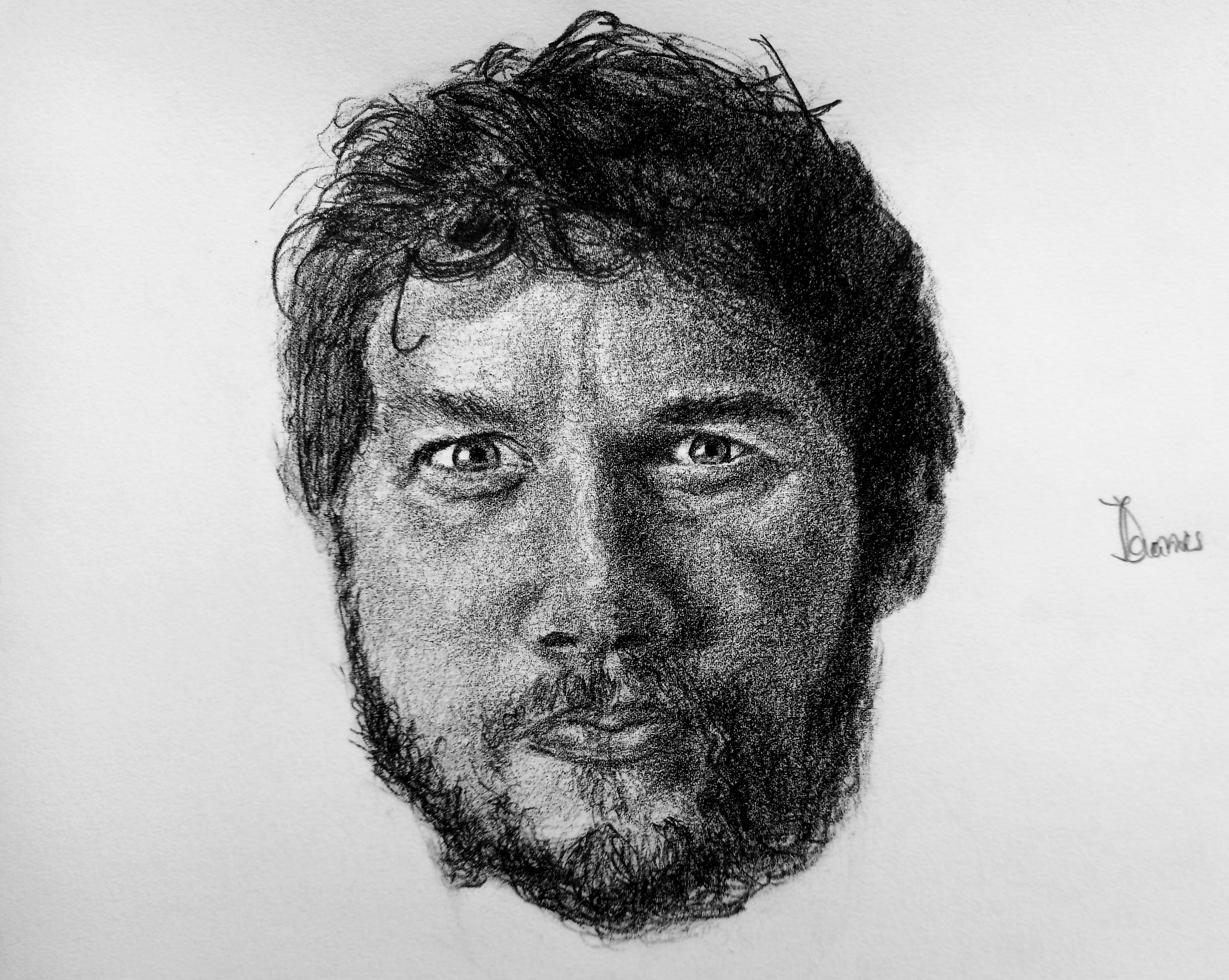 While making this particular sketch which I share with you this night, I had to resolve at many points where the sketch was headed. This was primarily because of the blur blending technique I used which I think mastered over the past months. The neatness of the sketch really amazes me even, I never really felt I could achieve that kind of effect with only pencils.

As have become my custom these past weeks, I leave you with a clip from the "Avengers: Infinity Wars" movie where Thor and Star Lord (Chris Pratt) individually tried to prove that he's voice is deeper.....lol

Just got to know that he'll be voicing "Garfield" in upcoming movies. As weird as that sounds, I think he'll give it a great shot, he has the personality, at least to some extent.... 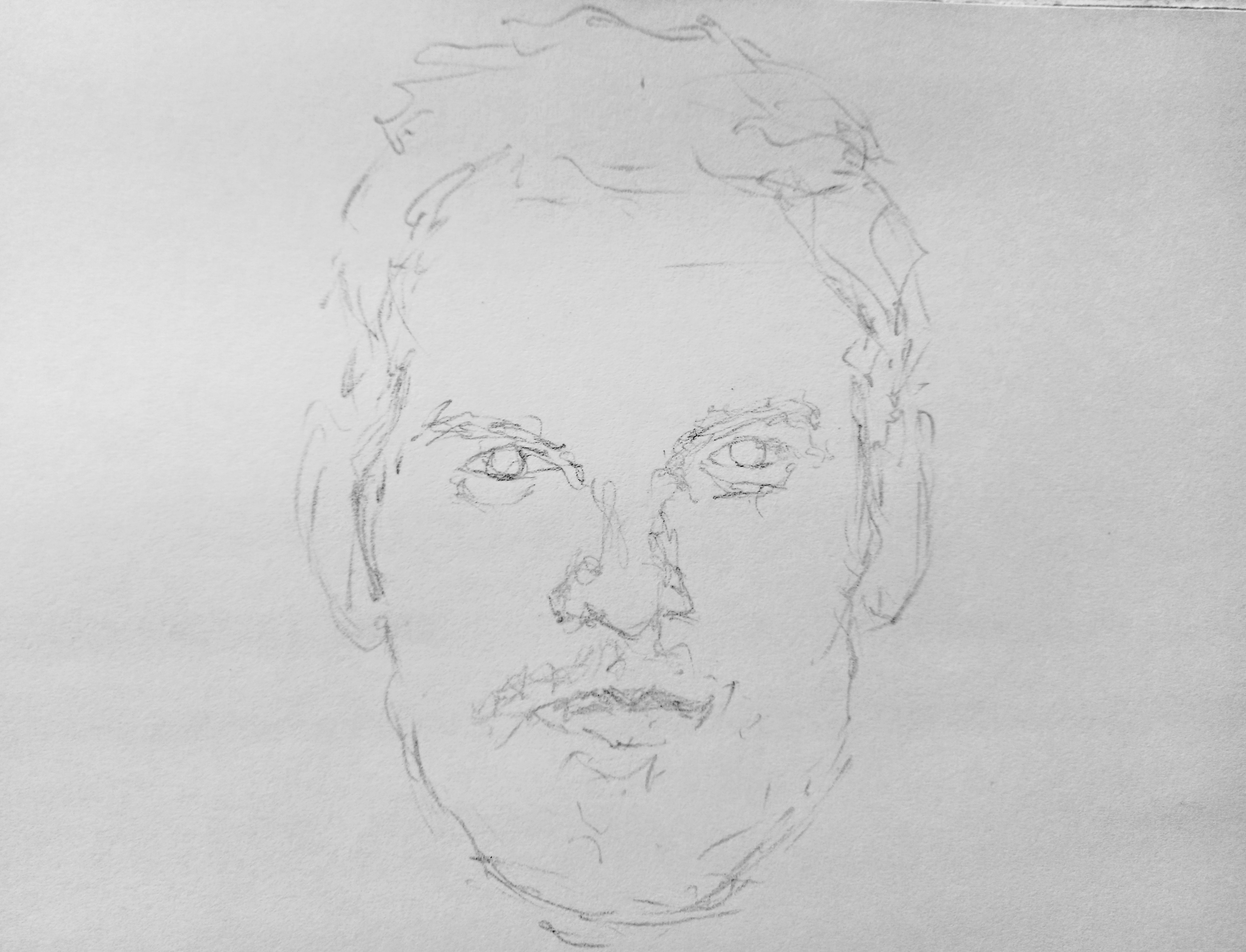 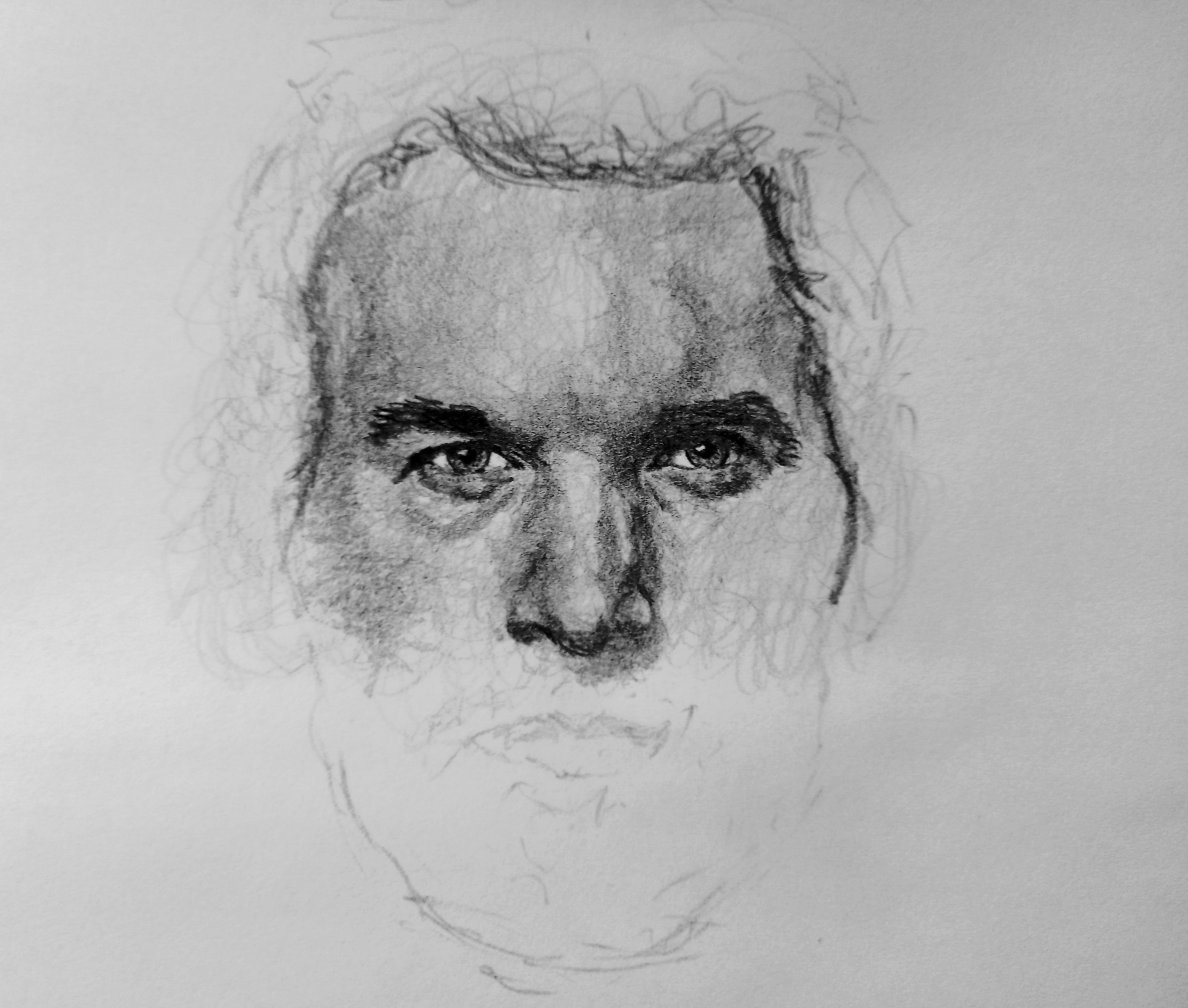 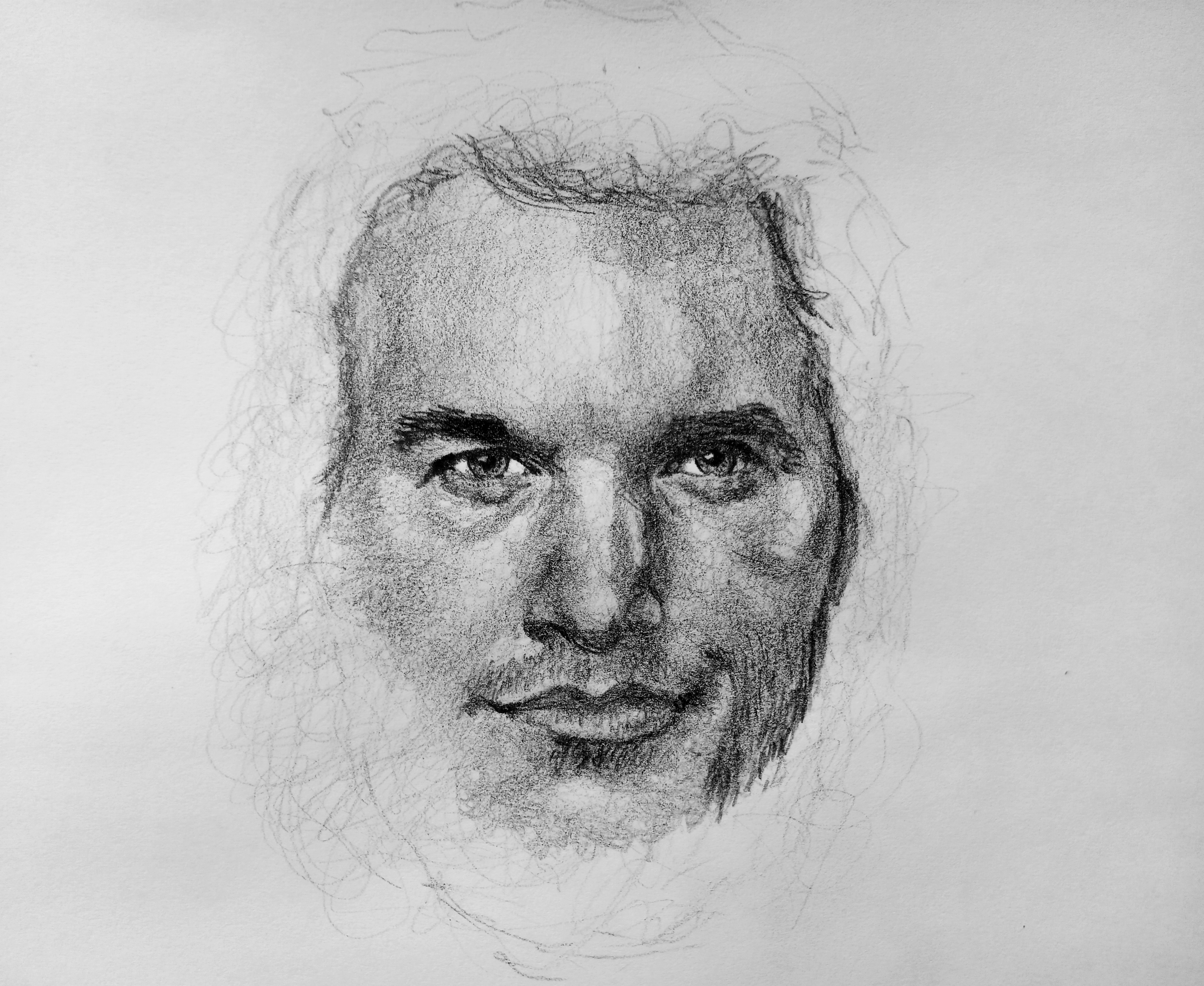 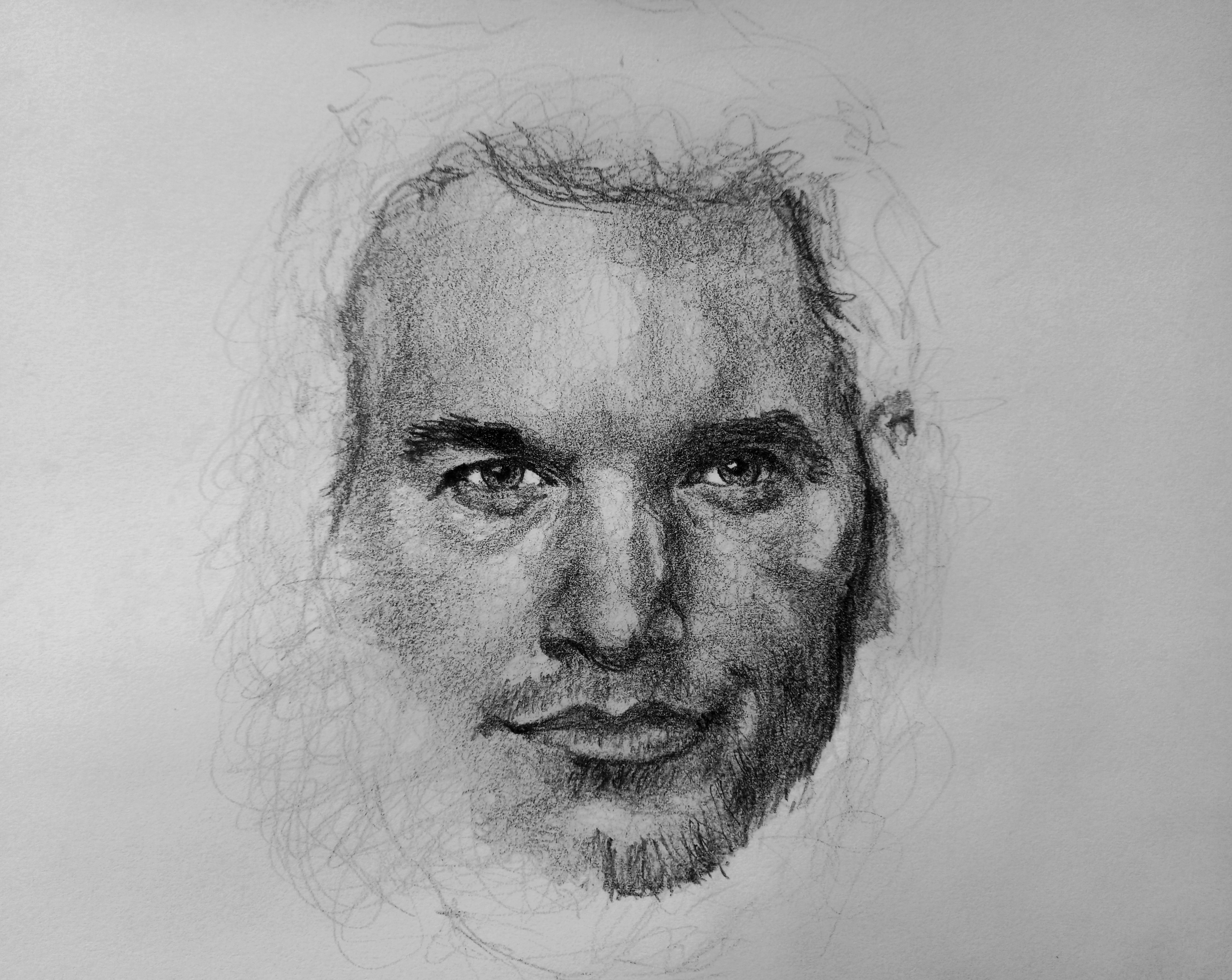 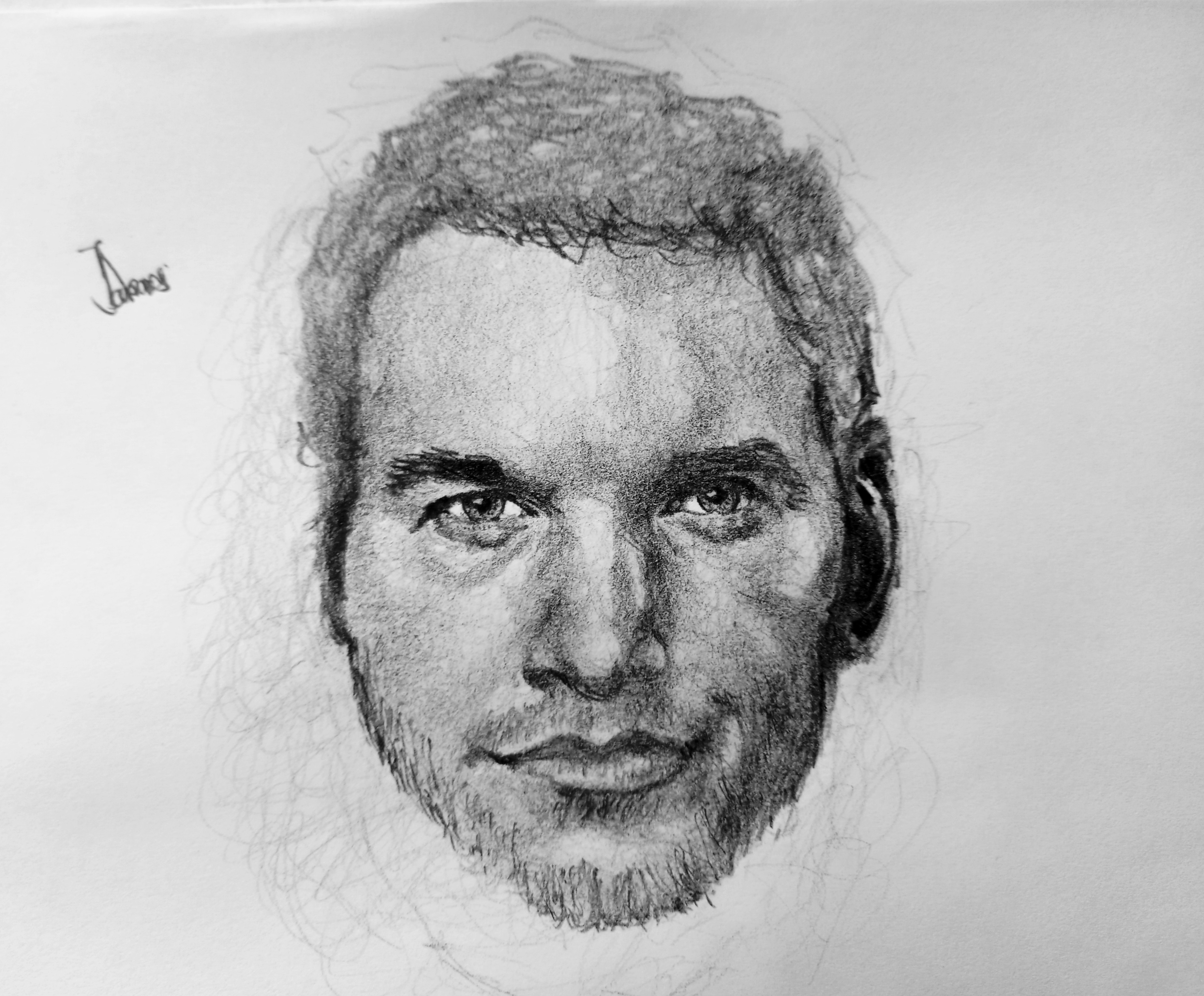 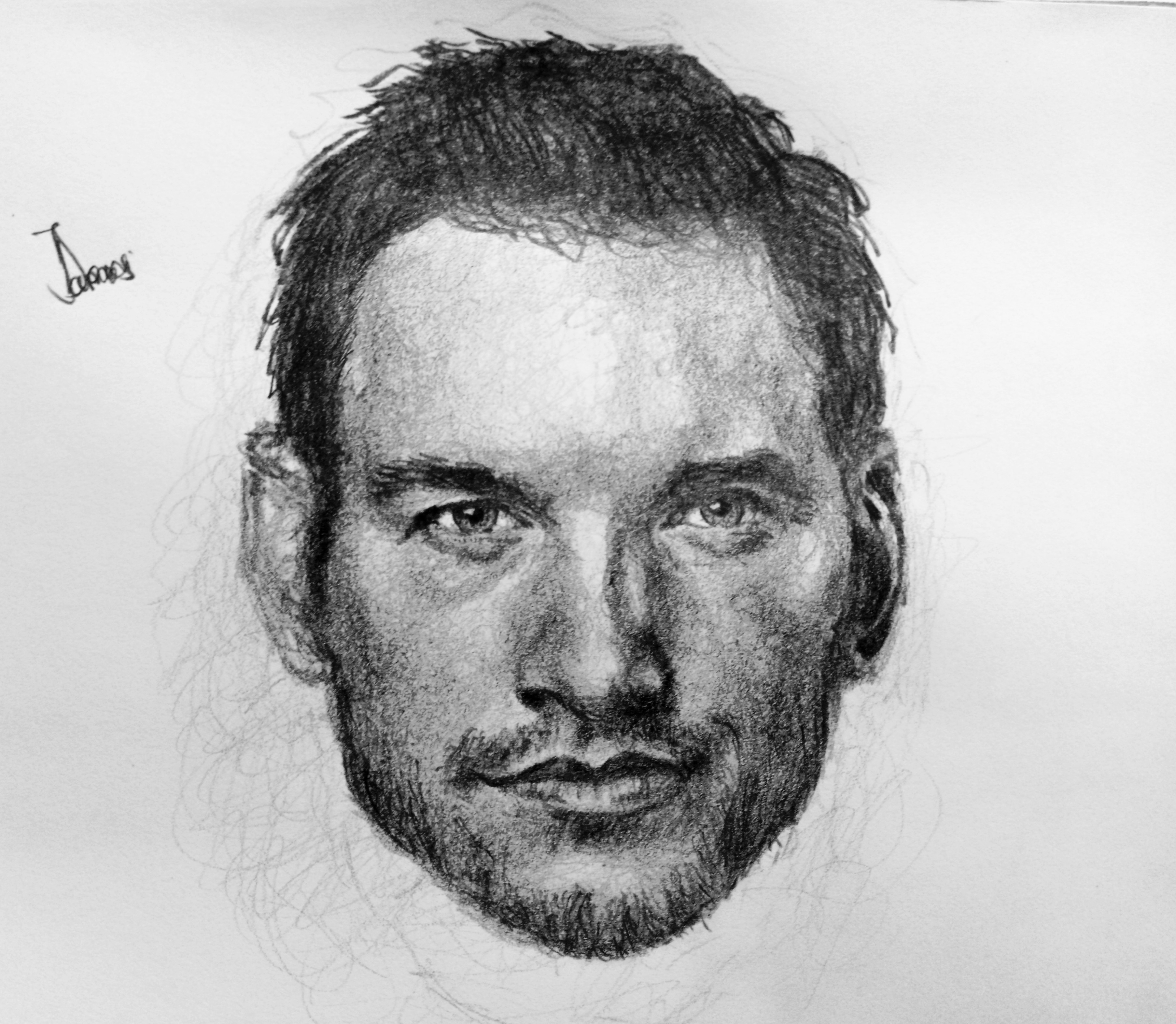 As always, thanks for stopping by.