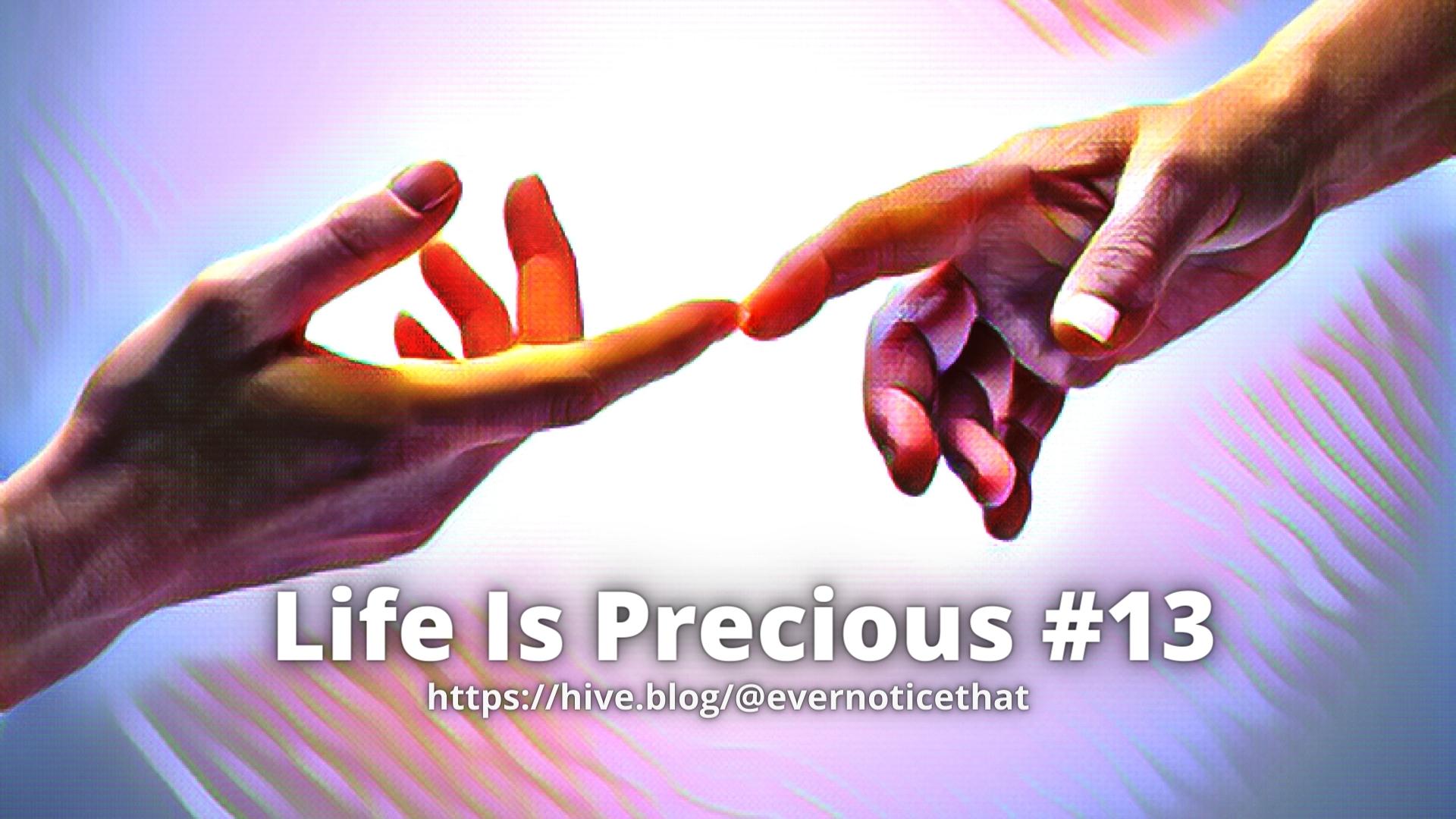 There was a point in my life when I didn't know who I wanted to be or what sort of future I wanted for myself. I was not yet ready to go to college and decided to join the Navy instead. Since I love my country, I wanted to serve as a chance to give back for the many opportunities we have here as Americans. So I quit my job and joined up.

Once my time was complete, I was still lost as to what to do with my future, when someone suggested that I head down to the state office building and speak to his contact in the Labor Dept. At that meeting, the recruiter told me about a federal program know as Job Corps, where students could continue their education (GED), learn a trade, in a beautiful and relaxed environment while they figured out what they wanted to do with their lives.

There were campuses all over the country and I was surprised I'd never heard of the program. Looking through the brochure, some were in big cities, but the one he suggested was in small town of Drums, near Hazleton, Pennsylvania.

It was a beautiful campus in an almost rural area full of fresh air and greenery. It would be a good opportunity to learn new things and was a great place for a young man to find himself. After some thought, I signed on the spot.

There was no cost to the applicant as everything was paid for by the federal government. We were picked up right at our homes and driven to this stunning refuge in the country. Upon arrival, we were all given medical checks and assigned to the temporary housing that all new people were sent to before landing at their final destination. I had requested to be placed in the biggest dorm in order to blend in with the crowd as I had no idea what to expect.

Compared to the military, this place was a walk in the park, and I dived right into the workings onsite. I became a security cadet, served on the dorm court and the edu court, and drove out court justices I dubbed "The Gang of Four' who accepted bribes and demanded protection money.

Everybody Can Be Bought, Right? (Wrong)

The reputation I have today as being a man of character who couldn't be bought was cemented during my time on center. As the Secretary of the court, I used my unseen influence for the good of the students in my dorm and on sight. Anyone offering me bribes in return for votes were given only one warning to never do so again.

Word began to spread on campus about this new dorm officer who wouldn't take bribes and couldn't be bought. They'd point me out in a crowd as if they were witnessing the sighting of a rare Unicorn. I couldn't understand what all the fuss was about. It shouldn't be unusual to be honest. Some people would test me in order to see if it was true.

Many of the students were criminals who were given a choice of Job Corps or jail, and they weren't used to dealing with a truly honest man. In their circles, everybody was "on the take" until they ran into me. I'll never forget the guy who said: "what's your price? Everybody's got a price." Not me bro! He was one more court conviction away from being kicked out of the program and sent back to jail, but he'd been caught with contraband once again.

See, among all of my other duties, I was also the Dorm Inspector, who checked all of the sections for cleanliness, and that's how I found the drugs he'd stashed away. Turning his offer of money down flat, I told him if he got treatment and changed his behavior, I'd ensure he'd be able to remain on site and continue his education. And to everyone's surprise, he did, making the most of the second chance I gave him. Knowing I couldn't be bribed, he knew he had to change. It's one of the things I'm most proud of. Everyone makes mistakes, and we all deserve the chance to correct them.

He didn't like it at the time but thanked me later, and I was proud to watch him grow as a person. We improved his living accommodations, his pay, and I even managed his campaign when he ran for (and won) the election for Vice President of the dorm.

What if I had taken the money? He might have become a big-time drug dealer or possibly even eventually overdosed. The choices we make really can have an impact in the lives of others, so we need to be thoughtful and choose carefully.

During my entire time there I learned several trades, but the biggest effect it had was how I was able to impact the lives of others in a positive way, and that it helped turn me into the man I am today. It's not easy being good when you see so many evil people getting away with murder. Fighting evil will either consume you or your character will be sharpened in the fire.

I'm happy that the latter is what happened to me as every attempt to influence me using money, drugs or anything else, was like walking into a brick wall. This caused person after person to change their behavior or lose the opportunity that was right in front of them.

This is what I tell people today. Your life could end in a minute, a week or a year from now. When its all said and done, what legacy will you leave behind? Will you be able to know as you enter that great beyond that you lead an impactful life that inspired others to be the best that they can be? If so, it is a life worth living.

If you found value in this post, please upvote and reblog

Read More Selected Posts From My Life Is Precious Series:

Oh, that's a cool story! If it's true, you're cool yourself! I think I'll read the whole series of these posts!
!LUV

Thanks. I'm an honest man, and every word of it is true. It's not easy being good and I was in Job Corps for awhile. When I first arrived, I noticed that every week there'd be a line of students outside a certain dorm section. This is where the corrupt "Gang of Four" who ran the dorm court lived and they demanded bribes (money, food cigarettes, etc.) in return for votes.

If you had the resources, you could get out of any charge, but if you didn't, you were screwed. That's what pissed me off and I resolved to remove them and clean up the court. I had notes left on my bunk threatening me with something called a "blanket party' if I didn't stop. A blanket party is when they wait until you're asleep, then a group ties a blanket over your head so you can't ID them and then they beat you up.

It never happened to me because I had some good guys who stood watch over me at night once it became known that I was standing up for what's right. I did end up getting them all removed, and cleaned up the court. there were no more bribes after that. But I made A LOT of enemies along the way. As I said, being good is never easy, I was threatened, shunned and lost "friends" but I'm proud I did the right thing.

PS: Life is Precious #8 was the hardest to write because it brought back the sheer terror of trying to survive that night. I was that close to giving up and letting go, and I wouldn't be here right now if I had...

Yes, we have a lot to learn from you! I look forward to reading the rest of your posts in this series!
!CTP