Learning from the samurai: the secret to always be prepared for anything

@emiliocabrera 73
over 1 year ago
GEMS

Samurai are a type of historical figure that resonates with the western mind as much more honorable and powerful cowboys. Cold, fearless, unwavering.

At least for me, who grew up in a boom of oriental cultural elements such as manga, anime, and movies made in Japan, it is not difficult to see yourself as a victim of the extreme fascination these warriors have.

His way of thinking, as well as his characteristic appearance, is the object of study and is present in an extensive literature.

When you read about samurai, you will be surprised to find different ideas that we are used to hearing. It has nothing to do with swords, fighting or strategy. In fact, if you think about it, it's the opposite.

The following quotes are some
phrases that I investigated, for those who also admire the thought of the samurai.

What have so many of the greatest warriors in history emphasized as the formula for success, better performance, and good results? 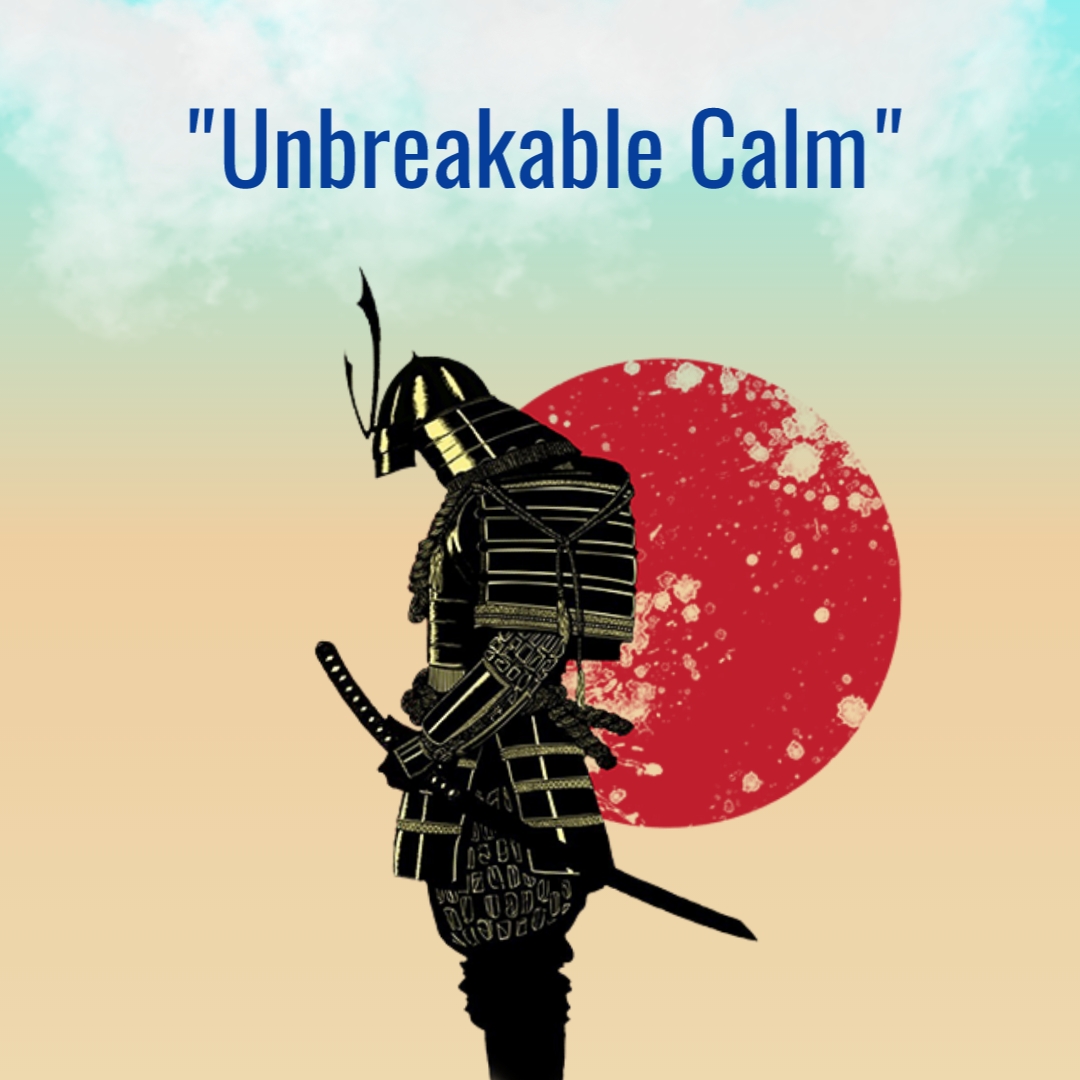 And it wasn't just a random samurai who mentioned it in passing.

The best samurai who have lived writing about this over a period of more than 5 centuries.

A nobleman seriously controls frivolity, waiting for action in a calm state. It is important that the spirit is integrated, with a stable state of mind and an immovable mind.

In particular for warriors, we can consider the main art of war to calm the mind and to discern the minds of others.

The burden of multiple worries falls on you when you are dominated by your own mind, and you become subordinate to many things, unable to elevate yourself.

“Take care of your mind; protect it without hesitation. Since it is the mind that confuses the mind, don't let it surrender itself. "
Kaibara Ekken (1630-1714):

The unflappable mind is the secret of war. And of course, the man perhaps considered the best samurai of all, Miyamoto Musashi, in his classic Book of the Five Rings:

Both in the fight and in daily life, you must be determined, but calm. Face the situation without tension, but also carelessly, with a stable spirit, but without prejudice.
No one really needs to announce the value of calm.

We know its benefits: with that we think clearly, we do not make hasty decisions, we are not easily scared.

But how do you stay and stay calm? 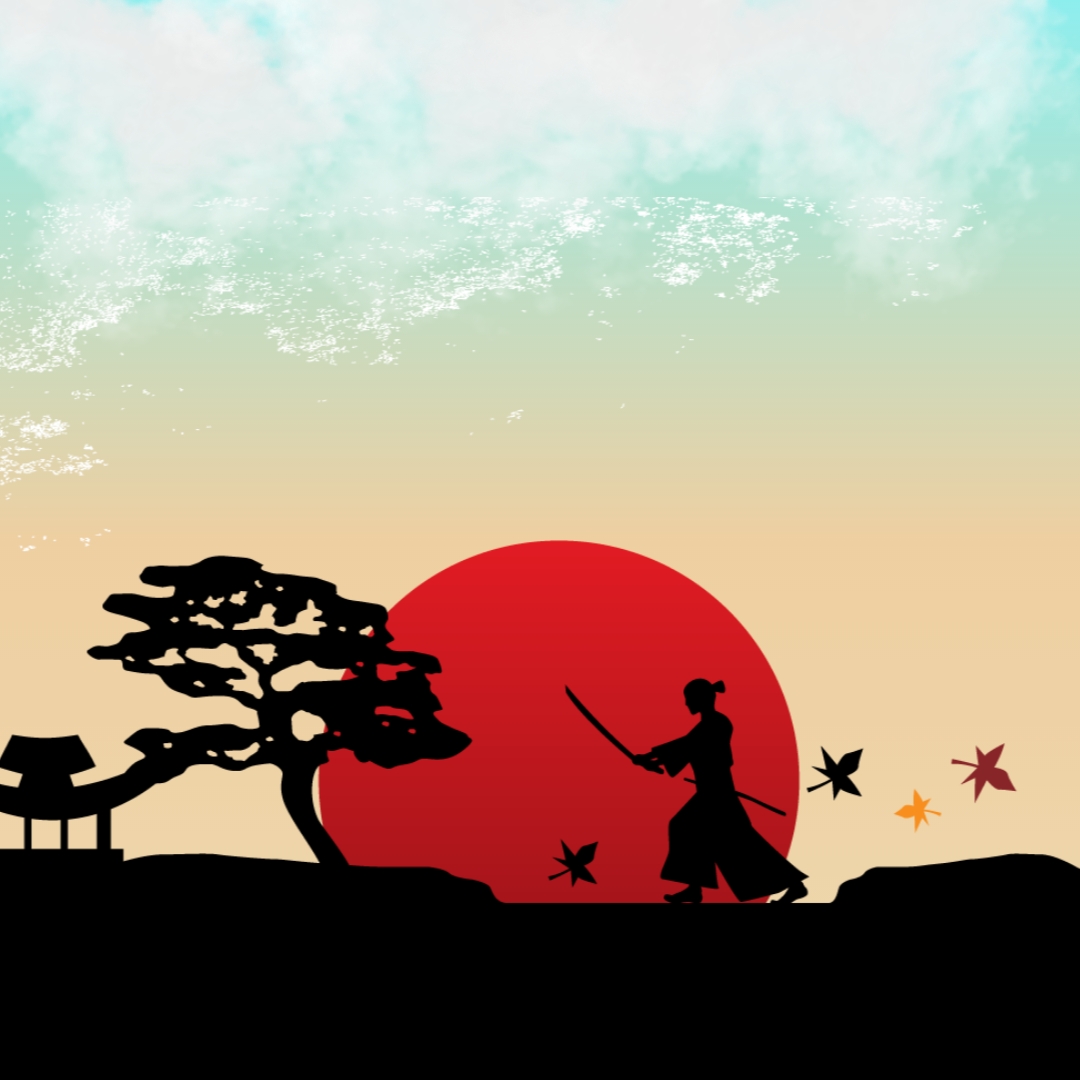 Our society is in a 24-hour news cycle, packed with energy drinks, with a Starbucks around every corner and a relentless timeline on social media.

And even more curious than that, most of what we know about relaxing and staying calm is totally wrong.

Samurai had the answers. And they align with those of science. We go to them.

The scientific guide of the samurai to recover

The samurai trained a lot in martial arts and thought a lot about death.

Seriously, they thought a lot about death.

The Samurai Code: A current translation of the Bushido Shoshins says:

The main concern of a warrior is to keep death in mind at all times, day and night, from the morning of New Year's Day to the night of New Year's Eve.

And you would also think about that situation, right? Death was basically in the samurai job description.

But research shows that training hard and imagining the worst can happen are two powerful techniques for promoting calm.

The samurai trained non-stop. He believed in always being "ready" (they were deadly Boy Scouts).

Research shows that grooming reduces fear because when things get tense, you don't have to think.

Who survives catastrophic scenarios, similar to samurai battles? The people who prepared.

You are not as smart as you think, says David McRaney:

And all this reflection on death?

"Negative visualization" is one of the main tools of ancient Stoicism, and science shows it.

Thinking carefully about how things can get worse often has the ironic effect of making us realize that they are not so bad.

So what is the key here?

Research shows that the most powerful way to combat stress or anxiety, to stay calm, is to feel in control.

For the samurai, training tirelessly and visualizing the worst gave them a sense of control during battle.

The US Navy USA It has dramatically increased the Marines' approval rating by teaching recruits psychological methods to get the feeling of being in control.

Without this feeling, when stress increases we cannot think clearly.

There is a biblical writing that mentions self-control, if man manages to dominate his mind and spirit, he already has more than 80% of the battle won.

You too, doing all diligence for this very reason, add virtue to your faith; to virtue, knowledge; to knowledge, self-control; to self-control, patience; to patience, mercy;
(2 Peter 1: 5-6 bible)

Are you cultivating an unshakable calm?

That is all for today! See you another time, feel free to comment. Thank you for reading.

Hi @emiliocabrera, thanks for sharing. I invite you to subscribe to the Ulogs Community on Hive.

In your Ulogs # 1, mention that I invite you to subscribe: @ naty16. Thanks for your support.

Thanks for the invitation @naty16