Be productive using your own method

@emiliocabrera 73
over 1 year ago (Edited)
OCD

Advice on how to be productive seems to be the trend of the moment. 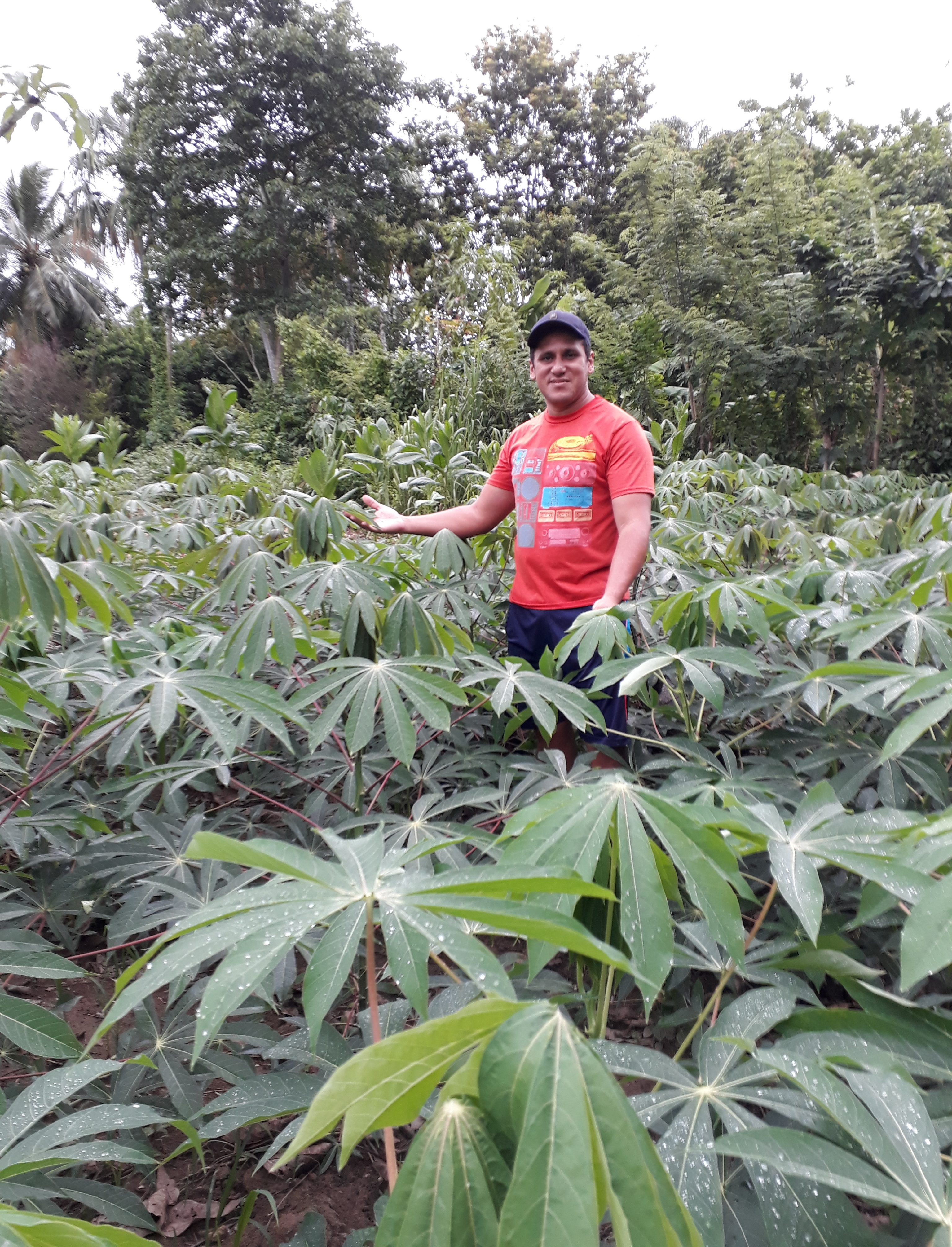 Anyone who stops on the street has a magic formula to make you more productive. Whether it's a light tip, a new app, a book written by some Japanese who worked in a car factory, everyone knows a system that will help you produce more and more.

Productivity systems are created based on general standards and seek to cover as many people as possible, without taking into account the particularities that each one of us inevitably has. This is where most of them fail: When a single mother with three young children, who works at a company and studies at night, she tries to adapt to a method created by a 25-year-old single and recent graduate. These are two very different realities that do not speak very well.

In my time at university, a friend mentor always said to me: Emilio, To be really more productive, we need to understand some basic principles used in productivity methodologies, but without sticking to the systems themselves.

Worry about the goal

Virtually all of our effort is related to something bigger, a goal that requires a few steps to be taken first. At work, a task is only part of a larger project. Going to the gym one day is a small element in the goal of having more health or building a more beautiful body. The same analogy applies to virtually everything, as there are very few tasks in isolation.

Looking forward and finding a goal that represents something is very important for that task to be accomplished. That is what will make us have the strength to wake up at dawn, close Facebook on our own or reject that departure on Friday night. When you don't care about the end product, problems start to arise. Leaving it for the last minute becomes common, the steps end up being forgotten, your mind is never on the activity when you are running, causing mistakes and rework

In an interview a long time ago, with Arnold Schwarzenegger, he was asked about the size of the discipline necessary to win championships like Mr. Universe and Mr. Olympia. Arnold did not approve of any magic formulas, but said: “I knew how much I wanted that, and I never needed the effort to go to train. I could only think that 'tomorrow I'm going to squat, tomorrow I'm going to lift weight, I can't wait.'" 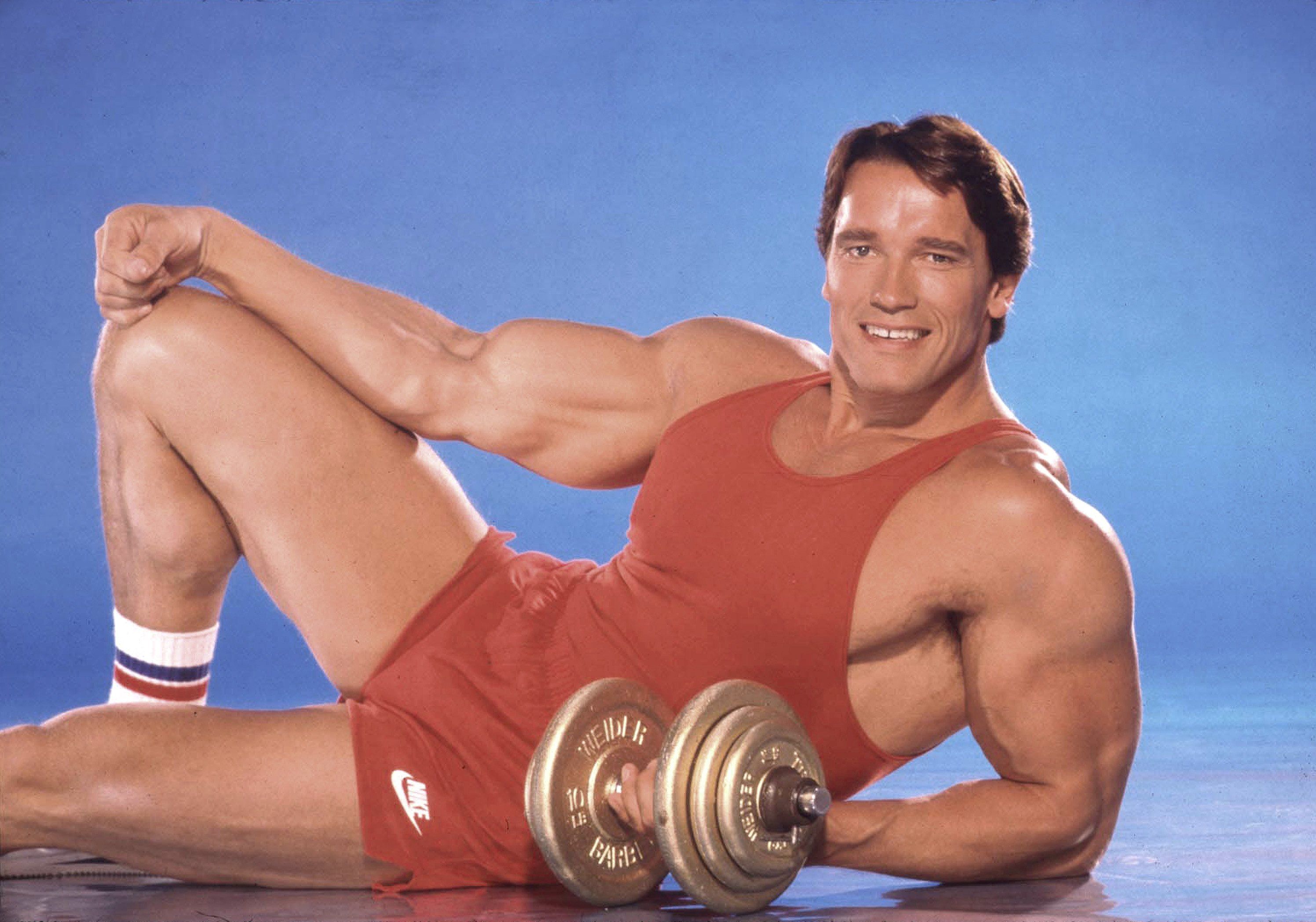 On the other hand, if you think you have no way to worry, but still, the task must be done, there is always the path of discipline.

You can only do a limited number of things

One of the attitudes that harms productivity the most is trying to embrace the world.

It's easy to get excited about something new, embrace a project, and create a never-ending list of tasks, so you don't need an expert to know that it won't be possible to complete everything.

Sometimes, we maintain ourselves in a way that, even if we manage to keep the peak for a certain time, the slightest problem in our routine, everything goes downhill. Pending tasks, unfulfilled commitments and the feeling of helplessness arrives, eliminating any motivation and hindering the rest of the activities.

Being judicious with projects and accepting only the tasks that really need to be done is a key element in not getting in the way.

It is interesting to reevaluate which projects only consume time and effort and which ones really generate a compensatory return. It is the kind of habit that is good to cultivate.

Stop suffering trying to adapt and be more productive. Use your own method.

Thank you for joining me here, happy day.