@elizabethbit 73
about 2 months ago (Edited)
Actifit Hey everybody and thanks 🙏for stopping by!

It was a crazy 🤪busy day at the clinic. After walking into computer 💻 issues with my workstation, and getting my pre-opening work done, we began. Midday, we had an appointment with a gal who some years back was suspected of stealing frames. 👓She came in on crutches 🩼 with her’ fiancée’ and began the paperwork. She had had several appointments scheduled this year and she would either cancel or not show for. I had already decided if she didn’t keep this one, she would have to walk in on another date. Anyway, she went in for her appointment and when she came out, she asked me for a copy of her RX. I went to copy it, and the doc had also given her an RX for some drops 💧 as she had an eye 👁 infection. Once I returned back, I handed the RX to her and she began to walk away to exit. I called to her and told her that remember-she wasn’t eligible through insurance for today’s exam and that she needed to pay. She acted shocked and asked if her fiancée knew this. I told her yes, as we discussed this last month when she cancelled her appointment then. She said she needed to talk with him and started for the door again and I said let me have the RX and that she could have it once the bill was paid. As I waited for her to return, it was taking longer so I started to go look to see what was going on and as I did so, saw them pull away in their car! 🙀🙀🙀😳😳😳 We we’re totally shocked at first-then I got kind of angry about it. I told the doc that technically what had happened was out right theft and that he was well within his rights to call the police. He did decline so I sent a statement to her in the mail this afternoon letting her know that until it’s paid, there’s no releasing of any information to her or any entity. I’ve already decided when she doesn’t pay it to send her to collections in 90 days for non payment. We are also refusing any future service.

I can’t believe someone would do that! Unfortunately, she did get the RX for the antibiotic drops, 💧 but that may not solve her issue if she’s not compliant with the instructions.

So my day was a bit stressful; here’s some eye 👁 🍭 from a previous hike. 🥾 It’s interesting to me that all of the Queen Ann’s Lace, has this little red portion in the middle of each flower 🧐

That’s gonna be it for now. Take care and have a lovely evening! Please continue to pray 🙏 for Ukraine 🇺🇦 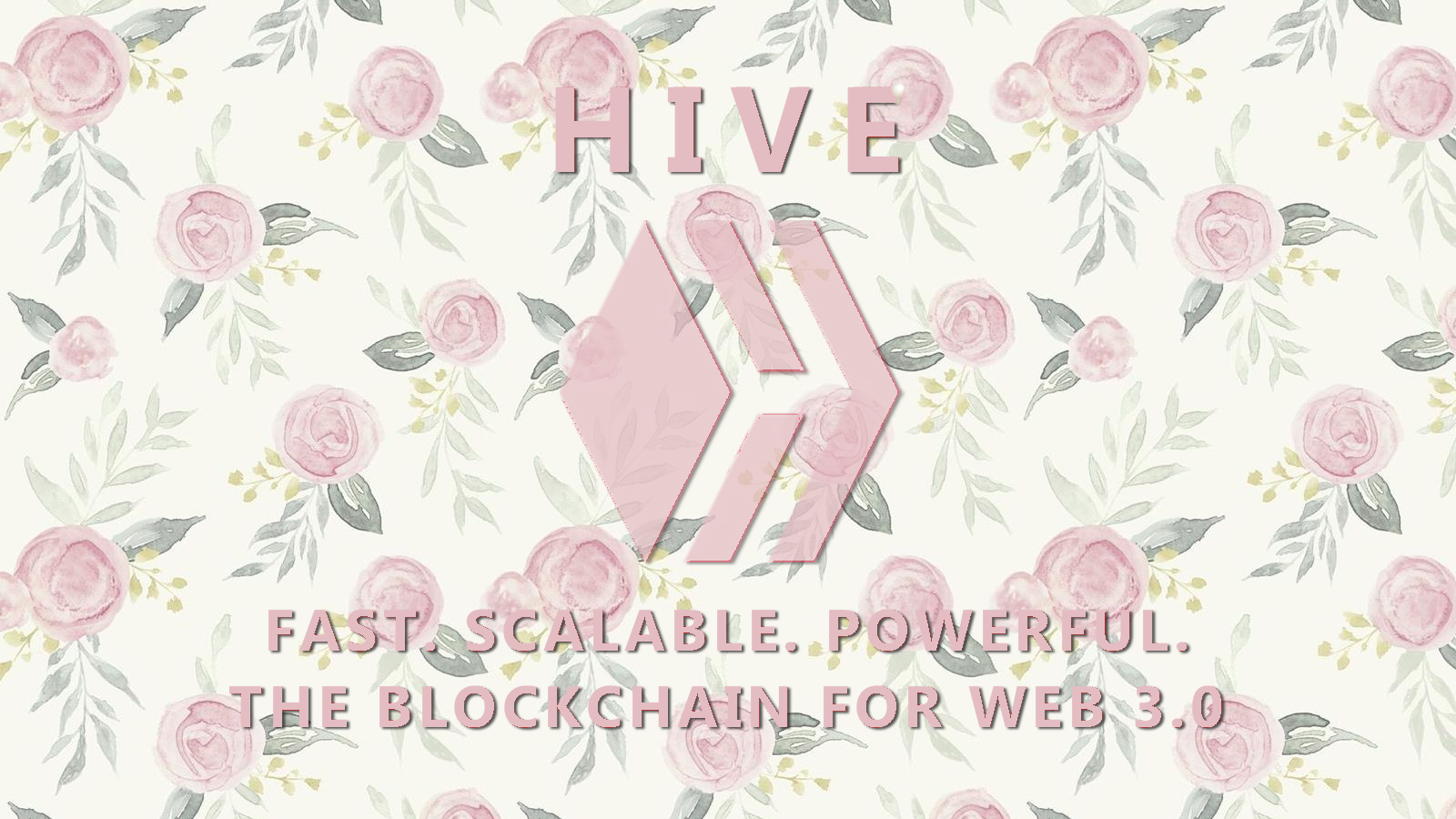 Ahh, after office hour... forget about the stress... until tomorrow again, hehehe!!!
That last photo is beautiful! Was that taken with your camera too?
Can I afford it?

Hey there sis! No, it wasn't. I'm still going back and forth between it and my iPhone. Yes, you can afford it; just over $200 for a complete camera kit. Lots of extras. Take care my sweet sis!🤗😘❤️🌸

Umm... what kind of camera is it? What do you think is best?

It is a Kodak PixPro AZ401 available on Amazon and at other retailers as well. It has a ton of bells and whistles and is considered an entry camera. You can do all manner of pictures, videos, change the shutter speed, and other stuff. Others might have a different opinion of it, but I like it. It's different than using your phone as there's a bit more thought to using it, but my original main purpose was to do landscapes as the phone doesn't always 'see' things the way I see them. I've since discovered it also does macro shots too.

Flowers are pretty.. I hope you are not stress today 😅

Making good use of the new Camera?

I am! Figured out how to transfer from the card to the computer, but am waiting on a cable so I don't have to remove the SD card. It should be here tomorrow I think! We are headed to the Gold Mine Trail on Monday, and the view from up there are fantastic. I'm looking forward to trying it out up there. Thanks for asking sis! !LADY💜🤗🌹

Some people are just like that in life which has always been the way. It's distressing but you need to keep your faith and reminding people what good looks like. After that they are responsible for their own decisions in life. But don't take it home and stress.

@wine.bot 53
about 2 months ago
Congratulations, @awah You Successfully Shared 0.200 WINEX With @elizabethbit.
You Earned 0.200 WINEX As Curation Reward.
You Utilized 2/4 Successful Calls.

@elizabethbit 73
about 1 month ago (Edited)

Thank you for the wine! I usually go home and vent once and then I'm fine, lol! @silvertop is a great listener! Take care! !LADY

You have been rewarded 296.77 AFIT tokens for your effort in reaching 5611 activity, as well as your user rank and report quality!
You also received a 26.06% upvote via @actifit account. 25.00% of this upvote value is a result of an exchange transaction you performed for 200 AFIT tokens !

Sorry about your busy day
I know you must tired, take some rest.
Nice shots of the flowers

Thank you! Take care @graciousvic and have a lovely Friday!💜🤗

I really appreciate
Do have an amazing Friday too

You really like the you purple love emoji I noticed 😂
Is that your favorite color?

Yes it is! I have always loved purple! I even have purple notepads, lol! Take care my friend! !LADY💜🤗🤗🤗💜

@graciousvic 60
about 1 month ago (Edited)

LOL, I almost did, but changed brands!💜🤗

The brand you changed to doesn't have purple color ??

No, unfortunately and the one I ordered was supposed to be red, but came in black. I was disappointed, but decided to keep the black one anyway. It's a nice camera and I think I'm going to enjoy it.💜🤗

I know that feeling of what you saw versus what you ordered... Sorry about that
Sure black is a great color too that fits everything

You too dear friend

Have a lovely week

@queenstarr 67
about 1 month ago (Edited)

O my Goodness, that's just crazy... Wow! The nerve, I believe she'll be back with some cute story😅

So sorry for the stress, please have a good rest sis.. Let me have the Queen Ann's lace bunch please🌸
Much Love to you Sis🤗😍😘🌺

I had another crazy person today quibbling over $45 for a contact lens fitting because the insurance didn't pay it. People!!🙄🙄🙄

Queen Ann's Lace grows wild here and right now, it's the height of it's season! It's just lovely! It is yours!! Love ya much sis! Tomorrow is Friday, thank goodness! Take care!🤗😘❤️🌹

I guess you'll be meeting more of those types, it's 2nd quarter and things usually get crazy.
Lovely, we don't have much wild/special flowers here except the ones I grow in pots here at home.
It's Friday yay! Weekend is upon us, time to unwind. Love you Sis 😍❤️😍

I'm so glad today is done; work was great with no hiccups for once! Love YOU, sis!🤗😘💖🌹