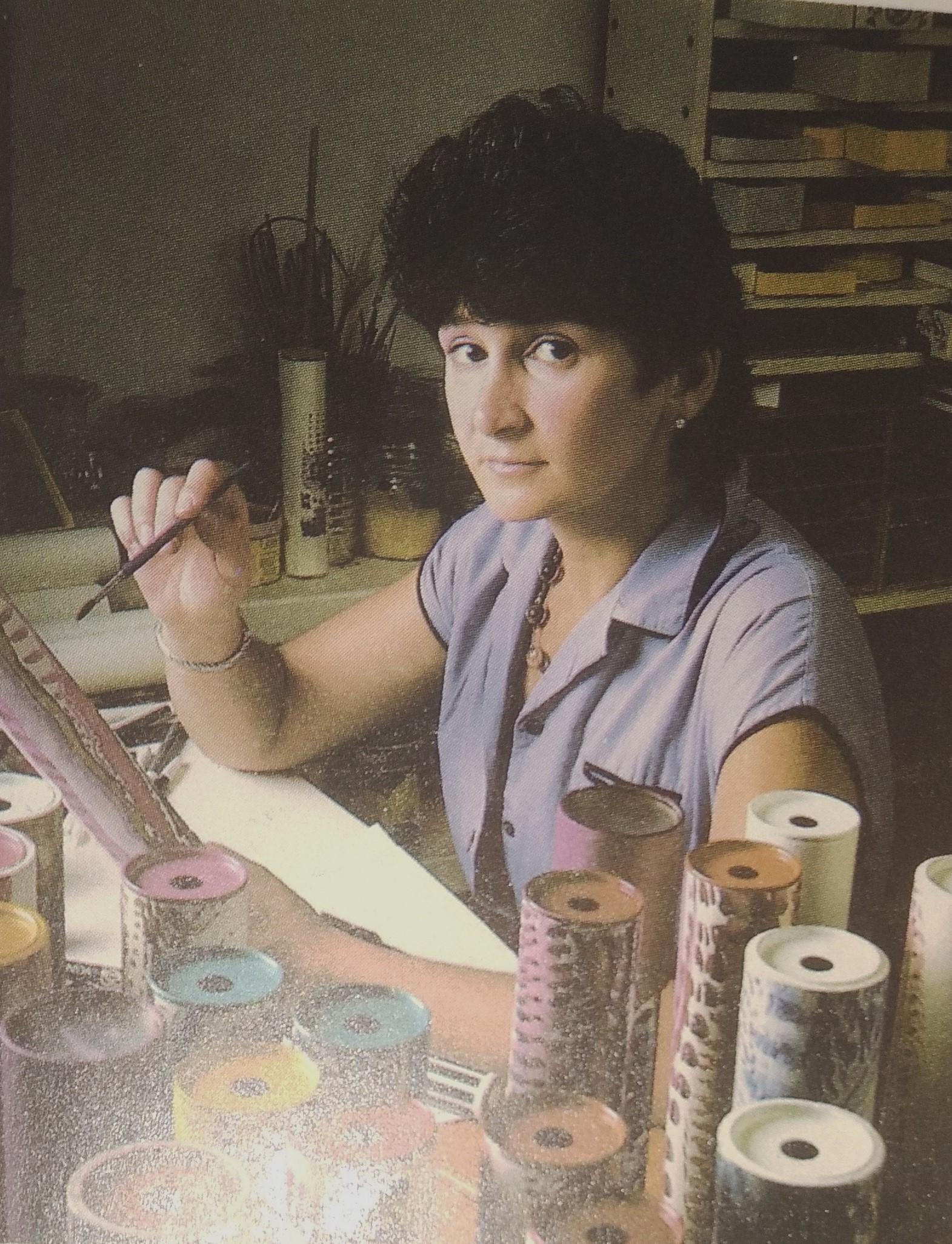 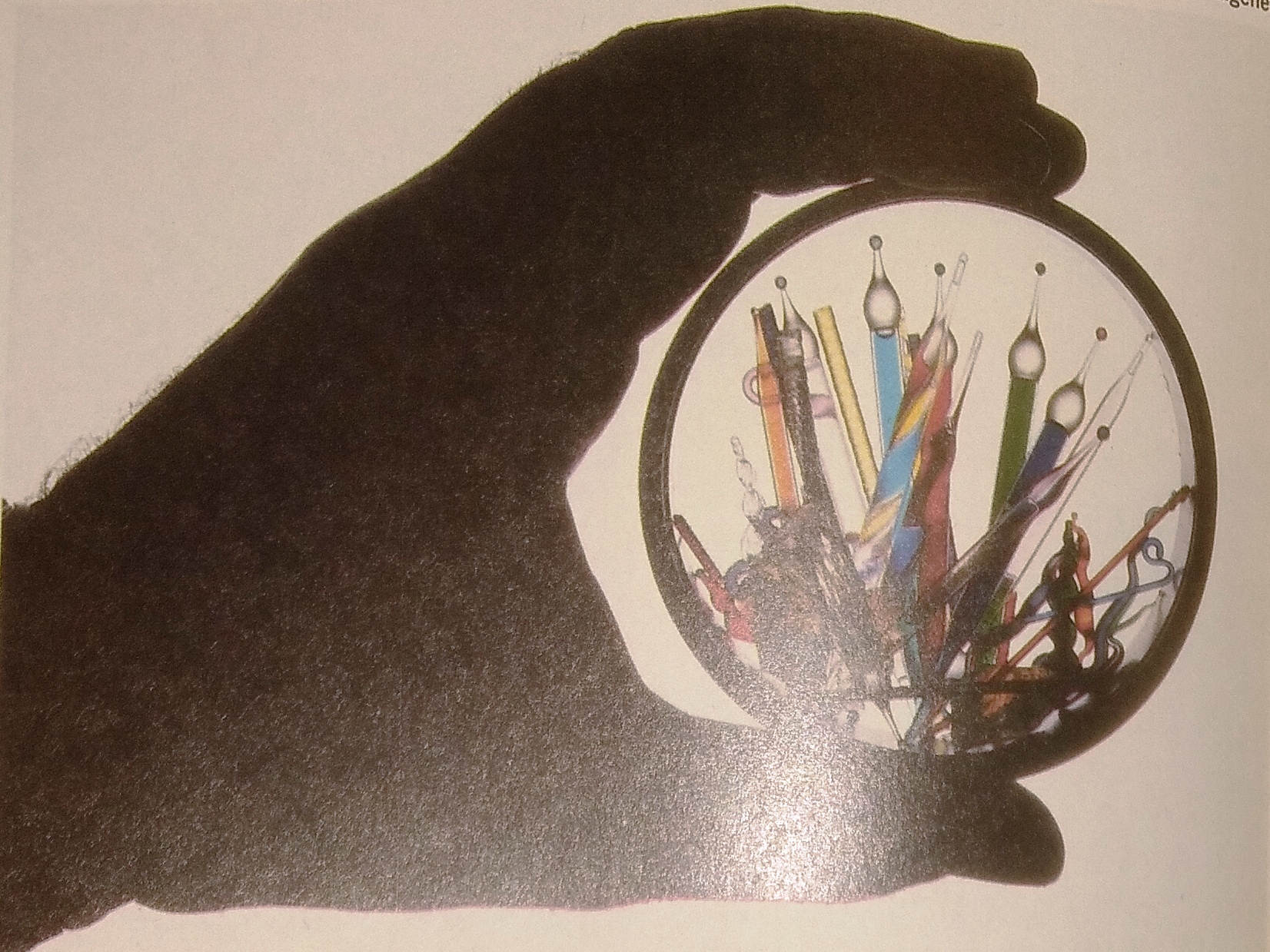 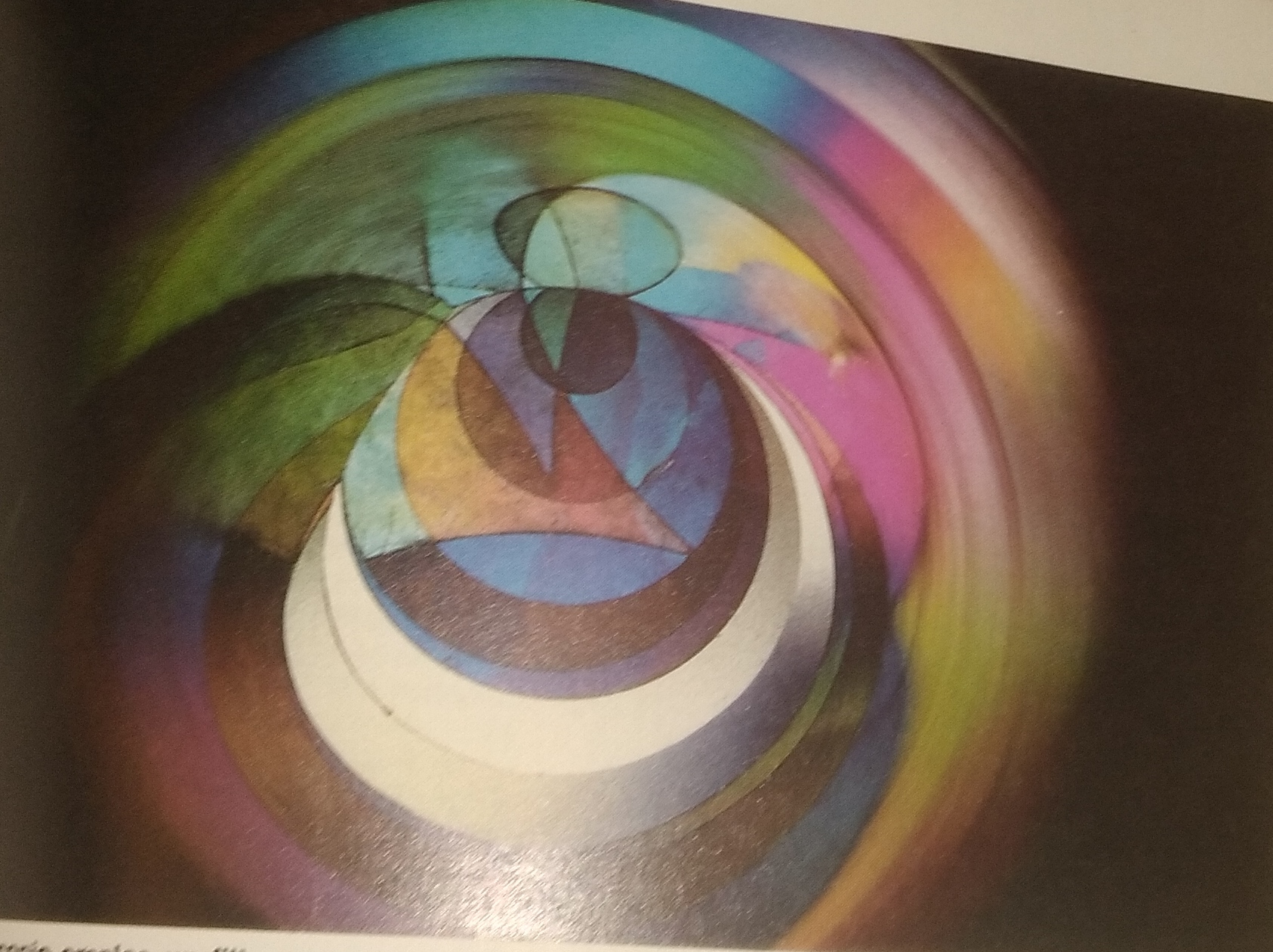 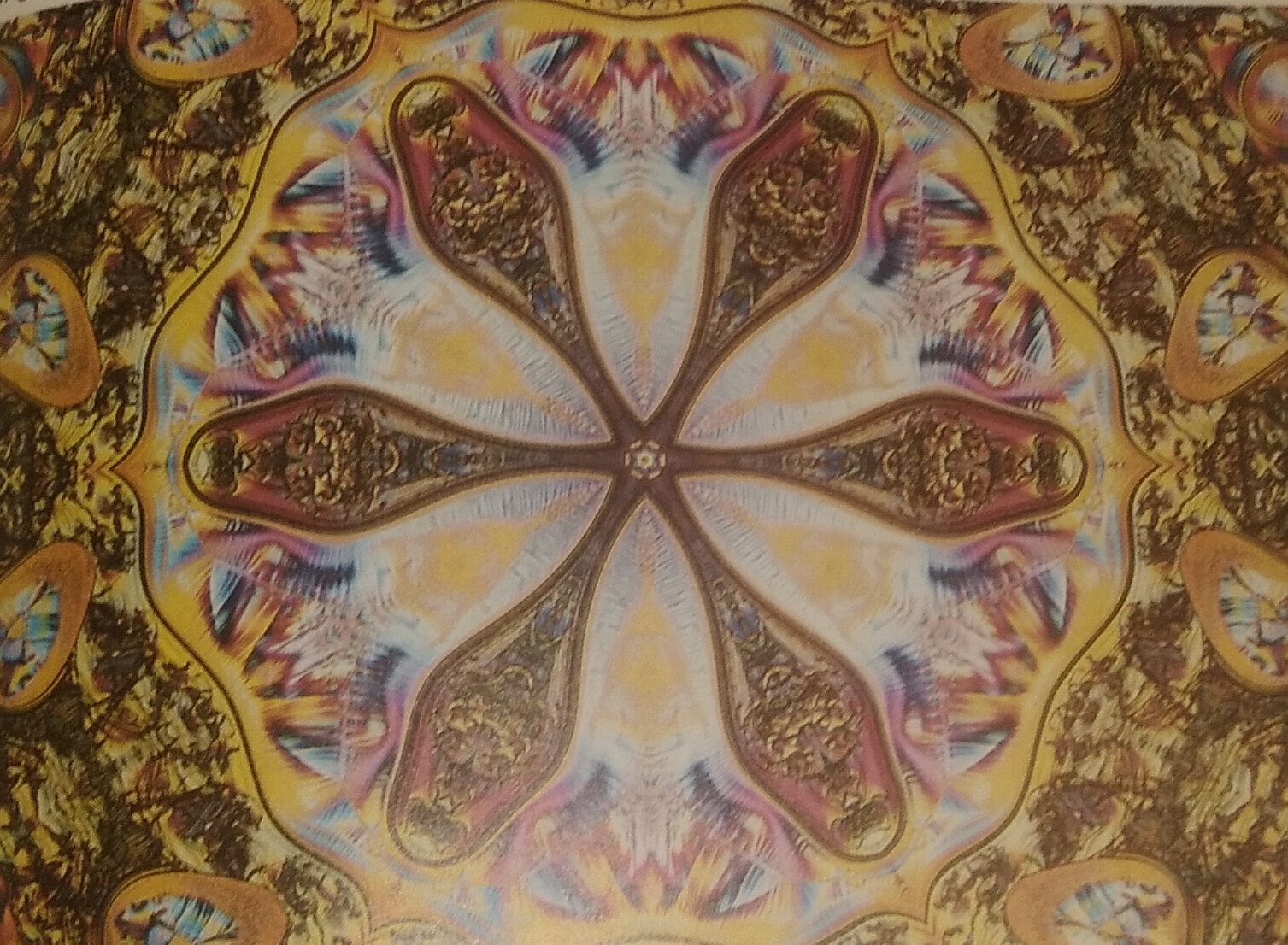 The Wonders of Light

Hello friend of Hive, here I bring you a very interesting information that will help us to see the light from another perspective, I hope you like it.

Few things are as impractical or as irresistible as a kaleidoscope. Perhaps the charm of this device springs from a person's curiosity. Almost everyone likes to peep through keyholes, through holes in fences, or through grates. And of course, a peek through the kaleidoscope is a fascinating thing. It reveals to us a hidden world that exists nowhere else a world of bright colors and fantastic designs that rotate, blend into each other and change without ever losing their perfect symmetry.

SOURCE
The word "kaleidoscope" comes from Greek and means "apparatus for observing beautiful shapes". The name was given to it by Sir David Brewster, a Scottish scientist, who invented the device in 1816. Brewster studied light and was particularly interested in discovering what happens to it when it is reflected. He began experimenting with mirrors, reflecting light from one mirror to another, and then he had an idea. Then he came up with an idea: Why not pass light through pieces of colored glass before it reached the mirrors?

The result was the kaleidoscope. Despite the complicated images it produces, the kaleidoscope is actually a very simple device. It consists of a long tube with a hole at one end, and with a capsule formed by two glass disks at the other, in the middle of which colored crystals are placed. The outer disk is opaque; the inner disk is transparent. Inside the tube are two mirrors forming acute angles to each other. Light passes through the closed end, strikes the mirrors and is reflected from one mirror to the other.

SOURCE
When looking through the hole you can see multiple images the true image of the glass in the closed tube, two reflections of that same image and many reflections of the reflections, The tighter the angle between the mirrors, the more reflections you will see. But the result will be a perfectly symmetrical design. When the tube is rotated, the pieces of glass inside move and the design changes.
The number of designs that can be achieved is innumerable. However, once the pieces of glass are moved, the design changes and it may never be possible to see another one like it.
Brewster's kaleidoscopes became very popular at the time. With no radio, no television, people at the time were looking for entertainment.
Kaleidoscopes were well received in Victorian times all over the world. These early models were finely finished devices, made of bronze and lined with leather. They had interchangeable attachments that contained not only colored crystals, but also lace, feathers and even insects.
Soon there were variations on the basic kaleidoscope, a miniature kaleidoscope, for example, that a woman could wear as jewelry. There was a camera-kaleidoscope, which could record its own images.
Another variant was the telescope, teleidoscope. Instead of having the closed tube of a normal kaleidoscope, the teleidoscope had a transparent lens. When you looked through the hole, you saw images fragmented into kaleidoscopic patterns.

radually the kaleidoscope lost its importance as home entertainment, having been replaced first by radio and later by television. But the use of cardboard and plastic and new mass production techniques made it possible for the kaleidoscope to reach a new audience. Low-cost kaleidoscopes are popular toys for children. They may lack the finesse and workmanship of those made at the turn of the century, but not the fascination and fun.
However, there are still kaleidoscopes of fine workmanship. And the images they produce rival and even surpass those of the early models.

Some of the modern kaleidoscopes are copied from the models of the Victorian era, with tubes that keep pieces of glass blown in a whimsical way. There are newer ones that contain in glass capsules with colored oil and crushed coral inside.

Libro del año 1984, editorial Cumbre, S.A
The images were taken from the book and edited in PowerPoint, others from internet there are shown the sources.

If you liked how I write, I invite you to visit my [BLOG] (https://hive.blog/@edithb)
stem-espanol spanish cervantes arte curiosidades ciencia hivemexico
0
0
0.000
2 comments

Congratulations @edithb! You have completed the following achievement on the Hive blockchain and have been rewarded with new badge(s): 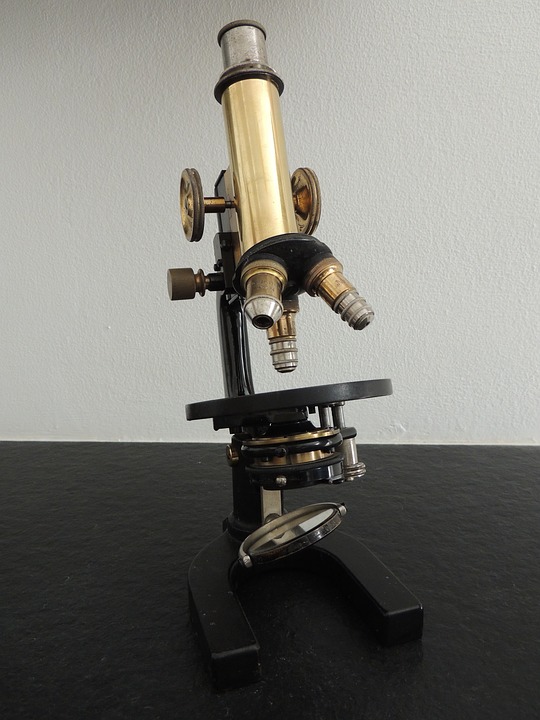