Market Watch: Oh No! It's dying! 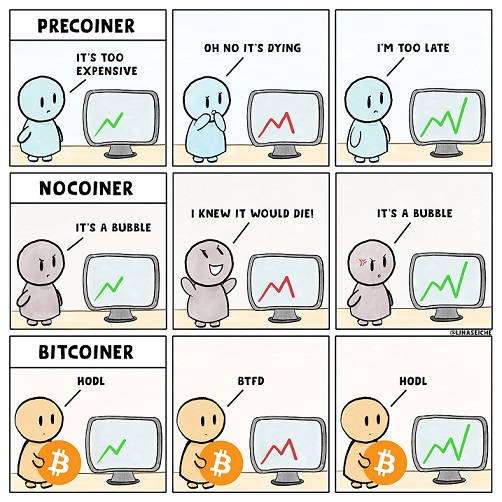 My predictions on the market have been fairly decently lately.

We are scraping the bottom something fierce.

Which really really sucks because a recession hasn't even happened yet. Very possible that we just get trapped in another one of those 2-year crypto winters if the economy just takes a shit in the next couple months. I mean I don't think that's going to happen, but it could happen.

The economy never tanks when it's being watched.

Everyone is calling for a recession, which is likely why it's not going to happen (at least right now). These things always happen by some unknown factor that wasn't being accounted for by the masses. During the Housing Crisis it was sub-prime loans. The next recession will be sparked by some crazy event that no one (or very few) saw coming.

Will the FED give us a break?

It might be foolish to assume that the FED will stop raising rate in September. By all accounts "inflation" is worse than ever and everyone is feeling it at the moment. Of course this is actually deflation of supply from global supply-chain disruption, but nobody wants to get that deep into it. Prices go up, I complain now. That's how it works.

Taking petrol as the most relevant example: it isn't USD that has fallen in value, but gasoline has gone up in value from sanctions on Russia and the European dependence on Russian oil. Whoopsie! Same thing can be said about food and energy. Our logistics are in shambles, and on a very real level it seems like this is being done on purpose in a controlled demolition-like fashion. So again, is it really reasonable to assume the FED will let up when it seems to be they are missing the point by design? I guess we'll find out in a few months.

All the best stuff gets built during the bear market anyway. Even more importantly, all the ridiculous stuff dies off and makes room for legitimate projects. It's like a wildfire rampaging across a forest. Sure, in the moment, it sucks. But afterwards we realize that it was all part of a cycle that shouldn't be interrupted.

I for one am very happen to be deeply entrenched in a community where we have already died and rephoenixed like a dozen times already. Hive is grizzled as hell, and everybody knows that even if the price dips back down to 10 cents, that's just the ultimate consolidation level where only the most hardcore users are buying and all the paper hands and toxic trash are exiting for pennies on the dollar. In the long run, that's a good deal for the network at large, even if everyone gets scorched in the process. 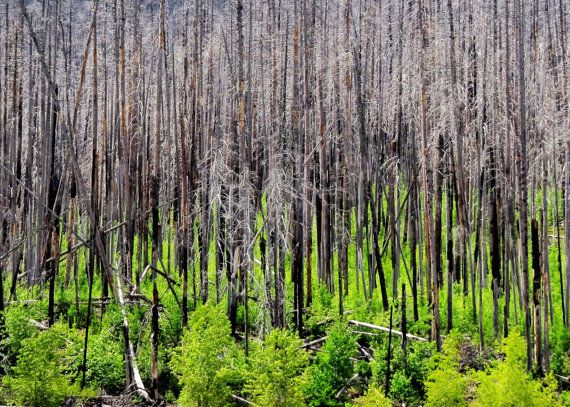 This market is still trading according to the moon cycles, which obviously never gets old. The longer it happens the funnier it gets. What we are seeing now are the local lows that come in right before a full moon. How high will we spike into the end of the month? Unsure, but it's safe to assume it will at least be higher than $28k, even if it's just getting rejected at $30k at the end of the month.

Again, last year we had similar price action, and we were stuck in consolidation for 2 months. May and June were brutal as hell and everyone was destitute just like they are now. It's always darkest before the dawn. Yada yada yada something something hodl wagmi. 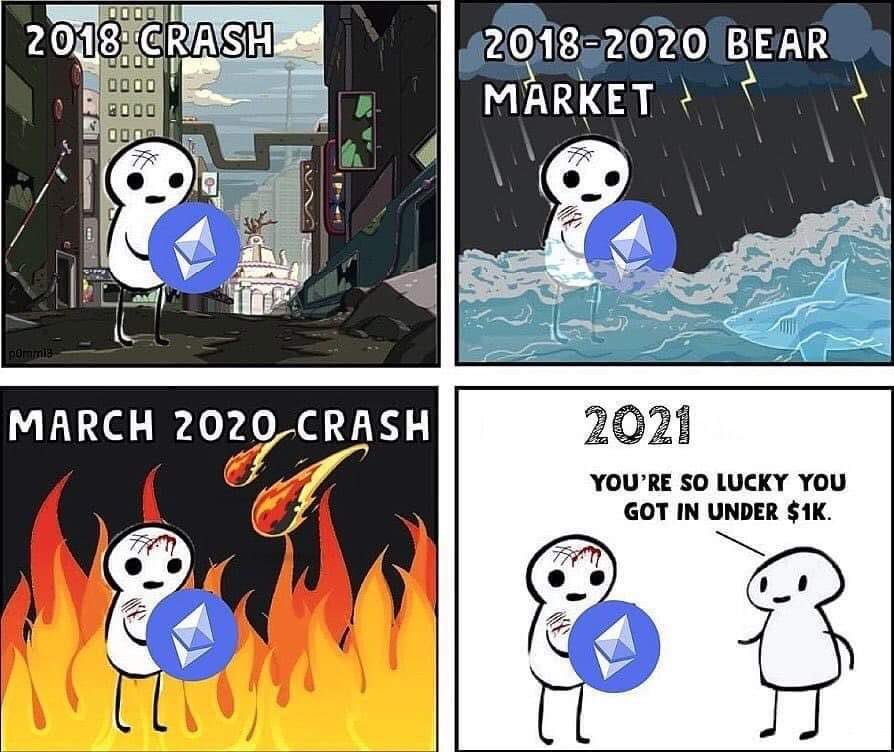 As far as price action is concerned, it's not a very fun time to be in crypto.

I believe experiencing such prices in Crypto shouldn't be a surprise because it will definitely occur since prices aren't stable but then the bear market presently is the best time to accumulate more tokens or coins by utilizing the current price for a better price later when the market will eventually experience a higher pump in price.

Nice post @edicted, HODL for sure, I turn a deaf ear to the doom and gloom, nothing can change my mind. If we get into winter (AGAIN), I'll just go to where the sun is shining and wait it out. 😁

This is a reality of what I have been facing recently.

Trust me am beginning to lose trust in the crypto market with support and resistance being ignored. Trends being invalidated without reason.

I know how forex works including futures and stock but crypto is just becoming a joke and an embarrassment.

I enjoy reading your perspective.

As a fresh out of college during the sub-prime loan boom, I can tell you, we knew it would not last, we knew there was a problem, we knew the bust was coming.

The life of abundance we were living was insane and every time we got paid - sometimes 5 times per week, we all felt like we were doing something illegal.

Turns out it should have been illegal, and now it is. And we were "robbing banks" but they were bailed out.

Looking forward to the next full moon!

you should be looking forward to the new moons as this is when craptos ehm cryptos go up ;)

This market is still trading according to the moon cycles, which obviously never gets old. The longer it happens the funnier it gets. What we are seeing now are the local lows that come in right before a full moon

It's crazy really. I think my last calculation was at a 70% or 80% hit rate for an upwards swing in a new moon cycle. Perhaps some big bag holders are astrologers?

Our logistics are in shambles, and on a very real level it seems like this is being done on purpose in a controlled demolition-like fashion.

you can bet on this one. Curious to see how my feed cleans once we get to $0.10 HIVE, Hodlers in the cryptosphere can’t wait to see the light at the end of the dark bearish market tunnel . These are definitely not grinning times . It’s crypto , it’s in the volatility we trust .

Greetings @ dictation
Undoubtedly these are very difficult times and a very bad prognosis, we must wait for the bleeding to pass and for the weak hands to mature, no doubt this is a cycle and it is just beginning.
thank you for sharing your publication

The thing about recessions is that we don't know we're in one for sure until 2 consecutive quarters of contraction takes place. By the time one is declared, we've been in it for 6 months. 2022Q1 was the first quarter with a contraction, and we're 5/6 through Q2 before we can know for sure.

What we need are leading indicators that we are in a recession. To me it's felt like we've been in a recession for a while, but I can't go by feeling alone.

Maybe cryptocurrency can serve as a leading indicator? It wasn't around in 2008, and by 2010 it was barely a blip. This will be the first time we enter a recession with cryptocurrency, so we will be entering uncharted territory.