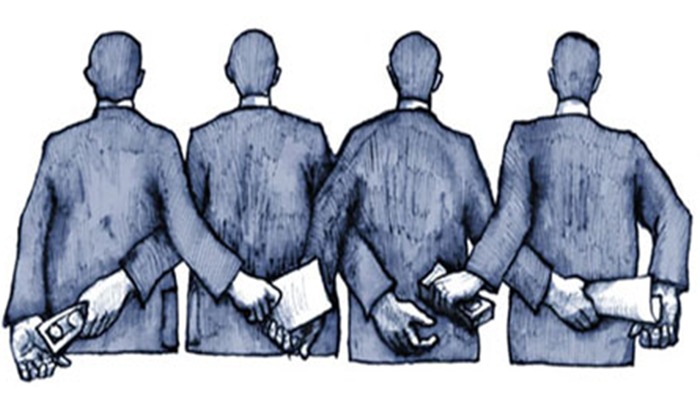 Sounds weird but I think this will play out in a very weird way. 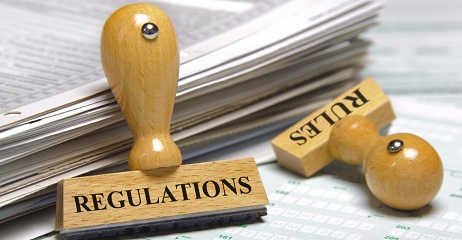 We can already see that politicians around the world have been aggressively insider trading over the years. How ironic that it is their job to prevent others from doing that exact thing. It's like they don't even try to hide it now, and no one is getting in trouble for it either, so why would they stop? Look at how the incentives align.

I'm one for free markets and anti-regulation (at least anti-centralized regulation). Coming from this basis, it becomes obvious to me that crypto is going to have to maneuver around insider trading and normalize it. Banning such a thing is impossible in a decentralized ecosystem. It must be allowed. Given that it must be allowed we have to wonder how to build around that fact.

This is something that is going to play out over and over again in crypto. Many things are not going to make sense. There are so many activities that are thought to be illegal that simply can't be made illegal in a decentralized landscape. No one has the authority to project their laws onto another sovereign nation. Doing so is imperialism. Within crypto, not only is every community a sovereign nation, but it is impossible to bring those nations to heel with lethal force like we do in the real world. All I can say is that the future is going to be very... very weird, and complete opposite-day nonsensical developments are guaranteed to occur. 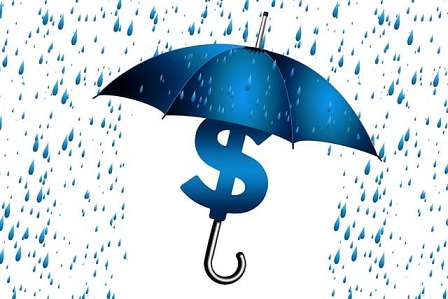 So again: back to insider trading.

I've thought about the whole proof-of-burn concept quite a bit. The idea of destroying one token to create another is nothing new. But if I know that a particular token is going to be destroyed... then I buy into it beforehand, is that insider trading?

We see that regulators like the SEC are in period of extreme overreach when it comes to cryptocurrency. There are no laws dedicated to the space, but they are trying to project securities law onto it. Look at how many lawsuits have popped up claiming someone has done something wrong even though there is zero regulatory clarity.

Elon Musk is being sued for pump/dumping Dogecoin under extremely vague "racketeering" claims. Make it make sense. A pump/dump is obviously not "racketeering". There are so many other laws out there that make way more logical sense, but they can't be used because they are too specific to apply to crypto.

Is it insider trading or a self-investment?

Imagine if I created a dapp that burned millions upon millions of Hive and I bought as much Hive as I possibly could before the launch of my own dapp. Is that insider trading, or just an obvious play that anyone would do because, duh?

Insider trading is the trading of a company's securities by individuals with access to confidential or material non-public information about the company. Taking advantage of this privileged access is considered a breach of the individual's fiduciary duty.

We can see how these laws just break down at the seams and simply make zero sense when applied to crypto. I am not the "CEO" of Hive. I don't have access to privileged secret information that corporate executives would have access to. I am not a politician that makes laws that might have an affect on the price of crypto. And yet still, even though all these things are true, it still might look like I was insider trading just based off of the common-sense definition rather than the legal definition. As we all know the government loves to spin a story even if it is against their own rules.

Imagine I booted up a network that could burn the token of any other network, and me and my crew were just pump and dumping dozens of coins and turning a profit on it. Somewhere along the line someone is going to call foul and be like hey you can't do that... that's illegal. Is it though?

Where is the value coming from?

If I offer someone a deal to burn their token in exchange for mine, I'm diluting my own token am I not? So if numbers are going up and I'm still making money, where is the value coming from? I would say the value didn't come from insider trading at all, but from the value of networking and reaching out to other communities. The value comes from collaboration and marketing. Surely, many people would not see it that way if the pump/dumps were flagrant enough. 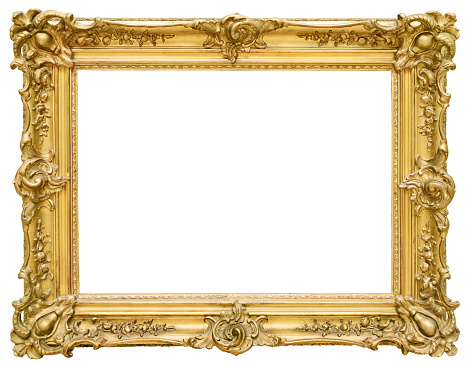 So what if this burning service became so popular that communities are reaching out to me and willing to pay me to offer the deal and add them to the list? That's definitely not insider trading. That's just me getting paid for a service. This outsources possible insider trading to the entity I sold the service to. Now they can try to make their money back by doing their own pump and dump. Again, things can get very weird with all these new situations popping up. The more profitable these actions are the more they will be copied by others, and the more attention it will get from the outside world.

At the end of the day crypto as programmable money is capable of so many crazy unheard of things that are going to become increasingly more difficult to regulate due to the decentralized nature of the system. With the crash of LUNA/UST and the regulation backlash taking place, it will be interesting to see exactly what the government can and can't control. I'm guessing they'll be able to control very little and will instead opt to fine centralized dev teams for issuing "unregulated securities". However, that's a very tiny subset of regulation considering how much other stuff is going down.

It's also quite noteworthy to point out that being fined is a small price to pay to boot up a currency that you're in complete control of (especially when it takes years for the SEC to sue you or you're an anon dev team). Again, the incentives don't align to stop these things from happening. The SEC is nothing more than way to generate some revenue for the state. They can do nothing to "protect investors" within decentralized ecosystems. Hell, they are terrible at there job within the legacy economy, how can they be expected to flourish in a completely different environment that is actively hostile toward them?

At the end of the day I predict that actions deemed to be illegal within legacy markets will be completely allowed (if not encouraged) within decentralized flat-architecture. If you can't beat them, join them. There's no way to stop these things from happening. Might as well just pivot around them.

This is simply the nature of the game when comparing heavily-regulated closed-systems that depend on state-enforcement of Intellectual Property. Crypto is the opposite of that. We must assume that many unintended consequences will occur when we can no longer control the open free-market ecosystem. It was never going to be all sunshine and rainbows, but it will still be worth it on a net-scale comparison.

The elites have been doing this for years, accepted or not it's a reality. Sad but true.

Such an elaborate post. Love it. You see one thing that I have grown to accept is that nothing is cast in stone and as such things can change no matter how traditional we have made it to be. Though forerunning is common in the traditional world, its not healthy and it translating into crypto is a danger I believe crypto can solve. Perhaps we will enjoy forerunning for a while until a said project finds a suitable solution where everyone benefits from the perks of it.

Such a great information here. These deserves my reblog

Is it insider trading or a self-investment?

This legit made me lol.

Shoot you're probably right about that.

In web3 we call this alpha!

We can already see that politicians around the world have been aggressively insider trading over the years. How ironic that it is their job to prevent others from doing that exact thing.

It's a privilege that only properly positioned politicians should enjoy.

Look at how many lawsuits have popped up claiming someone has done something wrong even though there is zero regulatory clarity.

As we all know the government loves to spin a story even if it is against their own rules.

The SEC is nothing more than a way to generate some revenue for the state. They can do nothing to "protect investors" within decentralized ecosystems. Hell, they are terrible at their job within the legacy economy, how can they be expected to flourish in a completely different environment that is actively hostile toward them?

They thought they are doing great and that's why they impose their wills on us.