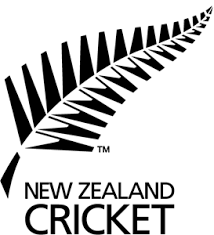 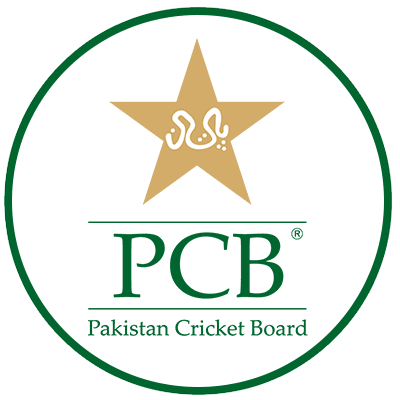 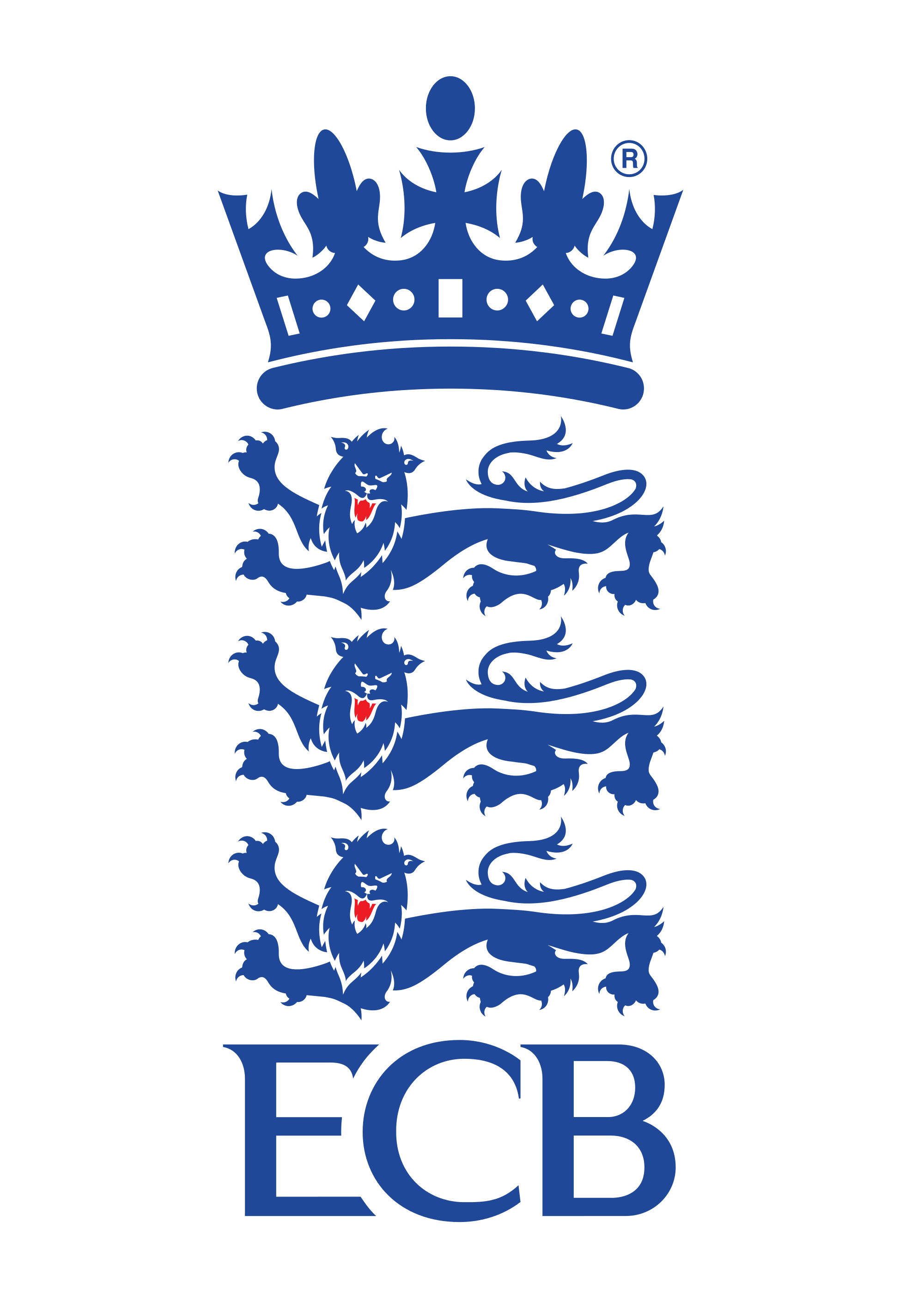 Earlier, Pakistan cricket board chairman expressed his disappointment and concerns in a tweet, saying Pakistan, now on will look at its own interests. 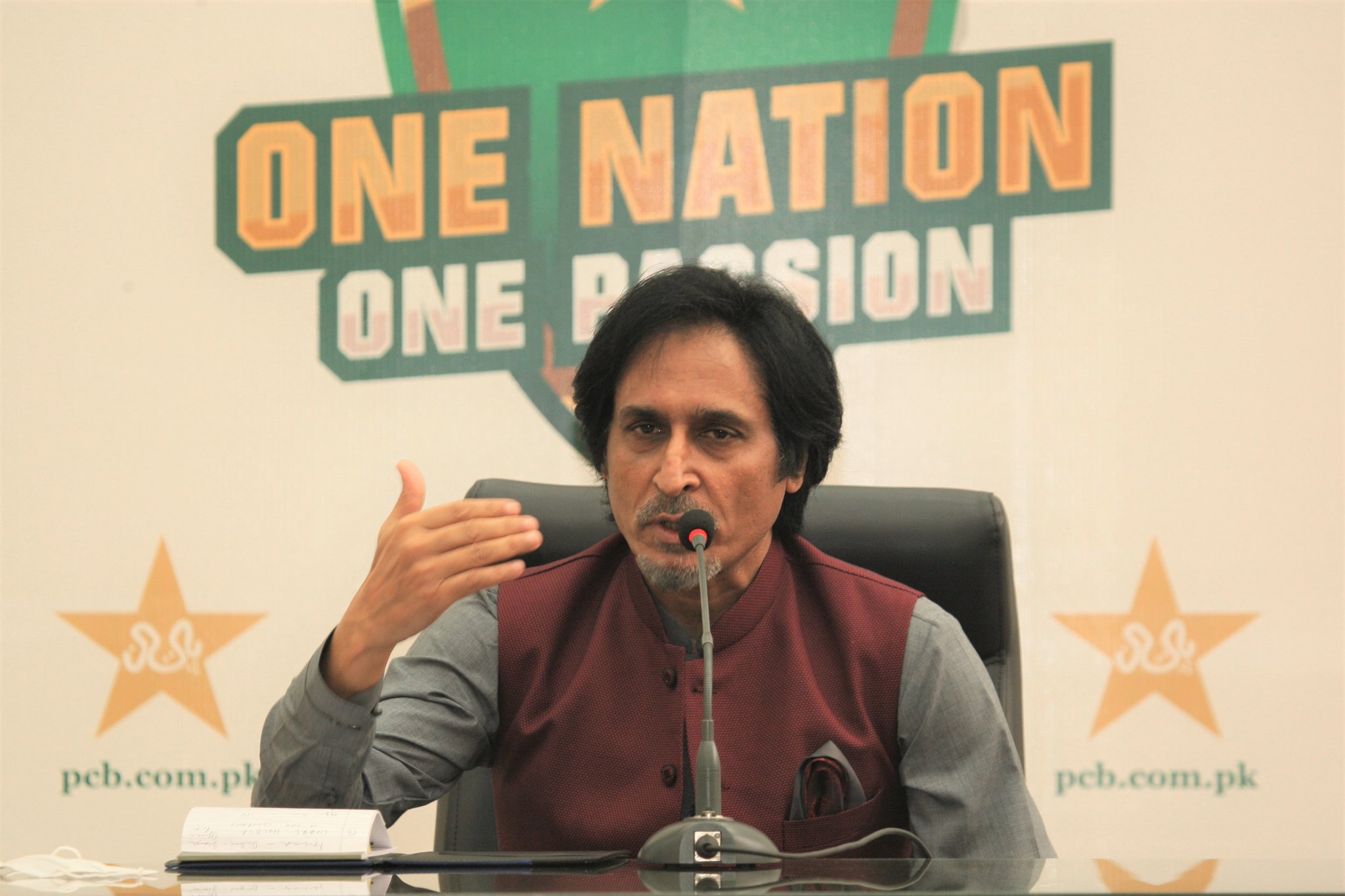 Ok, this is abuse, you can stop spamming leofinance. And also stop lagiarising

Congratulations @drmwaqas! You have completed the following achievement on the Hive blockchain and have been rewarded with new badge(s) :