@darth-azrael 68
about 1 month ago (Edited)
vintage

All of the photos in this set appear to be from the late 1950s. The first is dated January 6th, 1957 and is labeled "Leo's Monkey" which appears to be a toy or decorative monkey. The next two photos are photos of churches. The second church is the Millwood Presbyterian Church and I found that in the Spokane, Washington area. The first is an LDS church and given that it is dated the same must be in the same area but I couldn't find any pictures like it. The final shot shows individuals named Molly Walser and Walt Nystrom. It is undated but is also likely from near the same time period. I see Christmas decorations so probably around Christmas 1956/New Year's 1957. 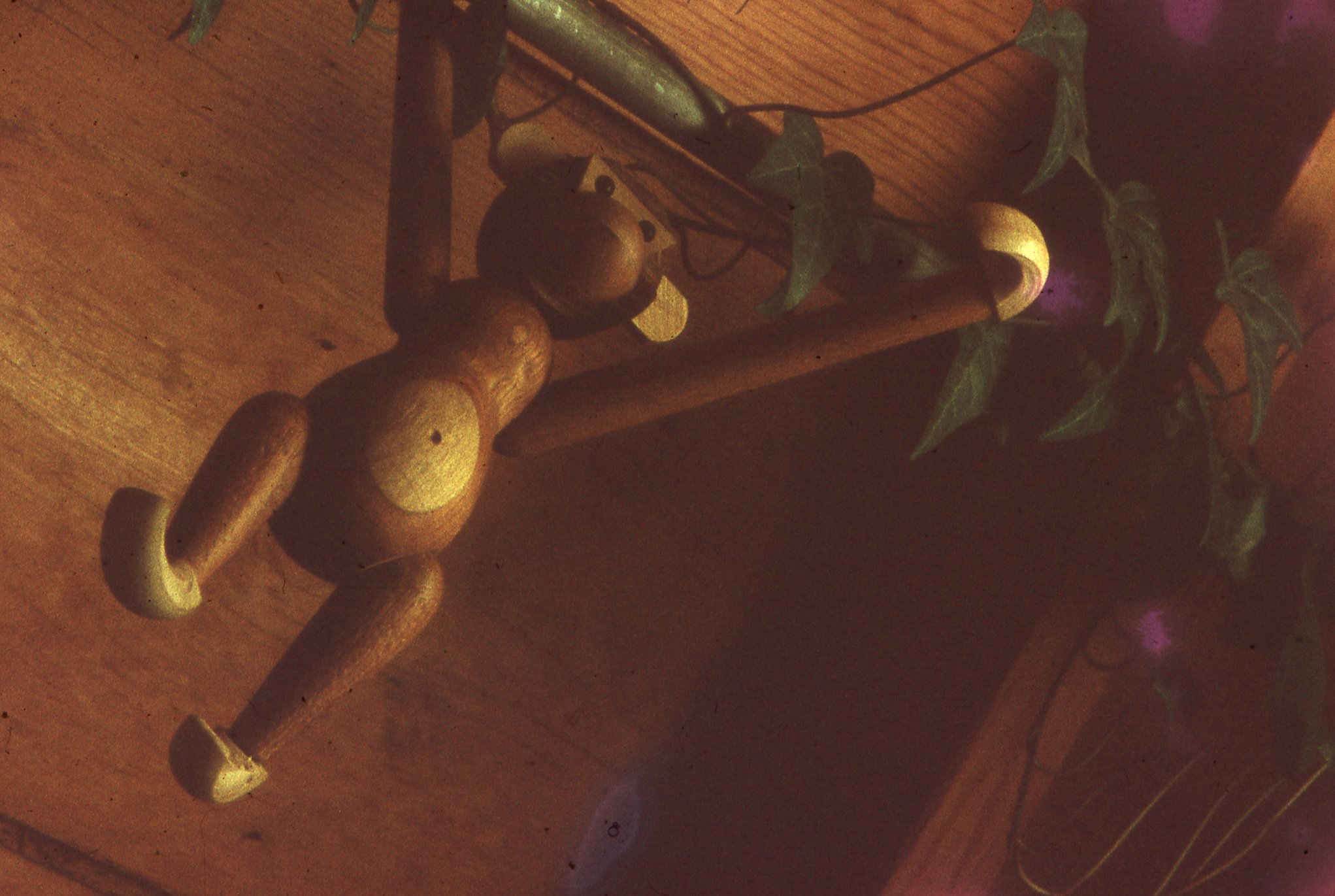 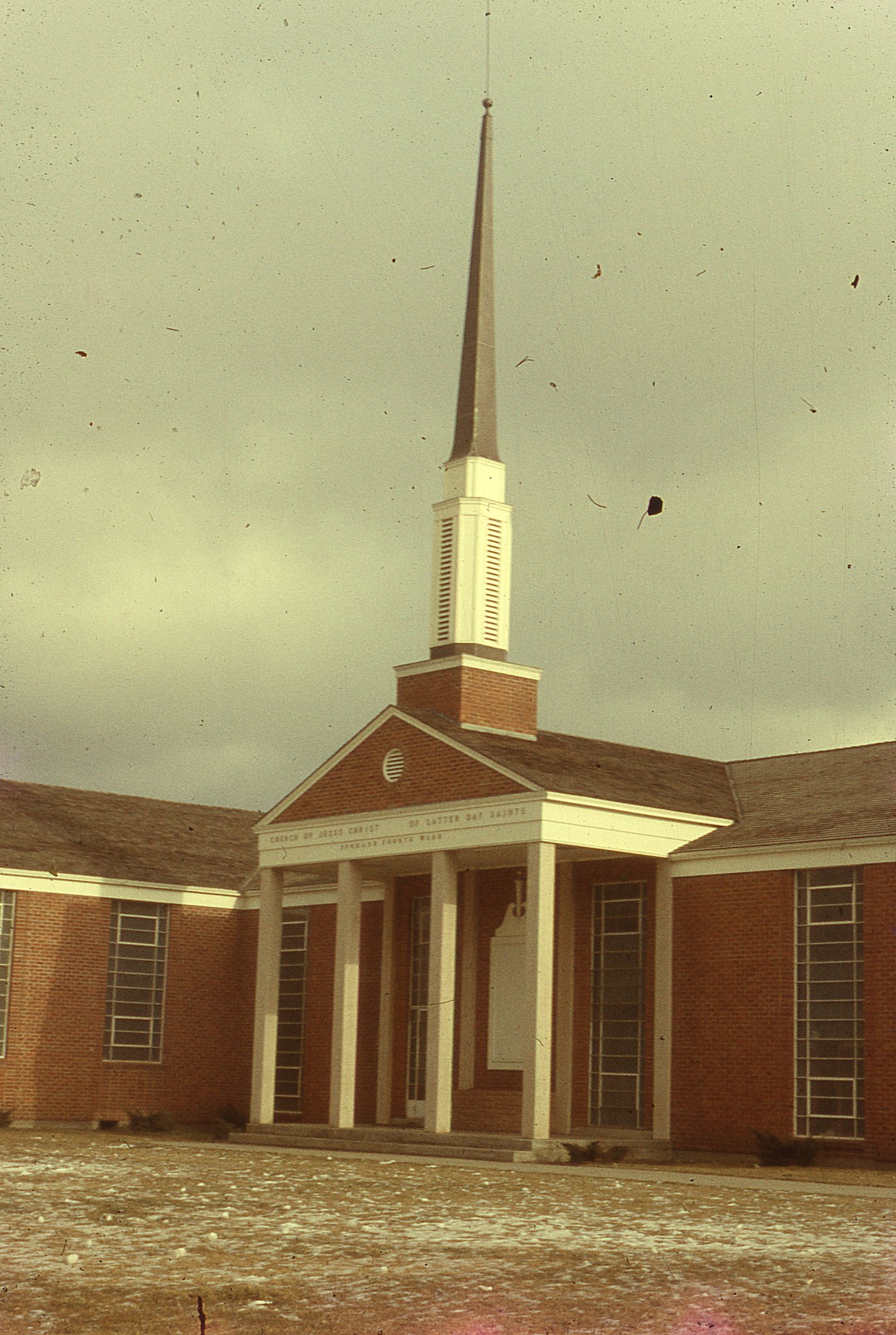 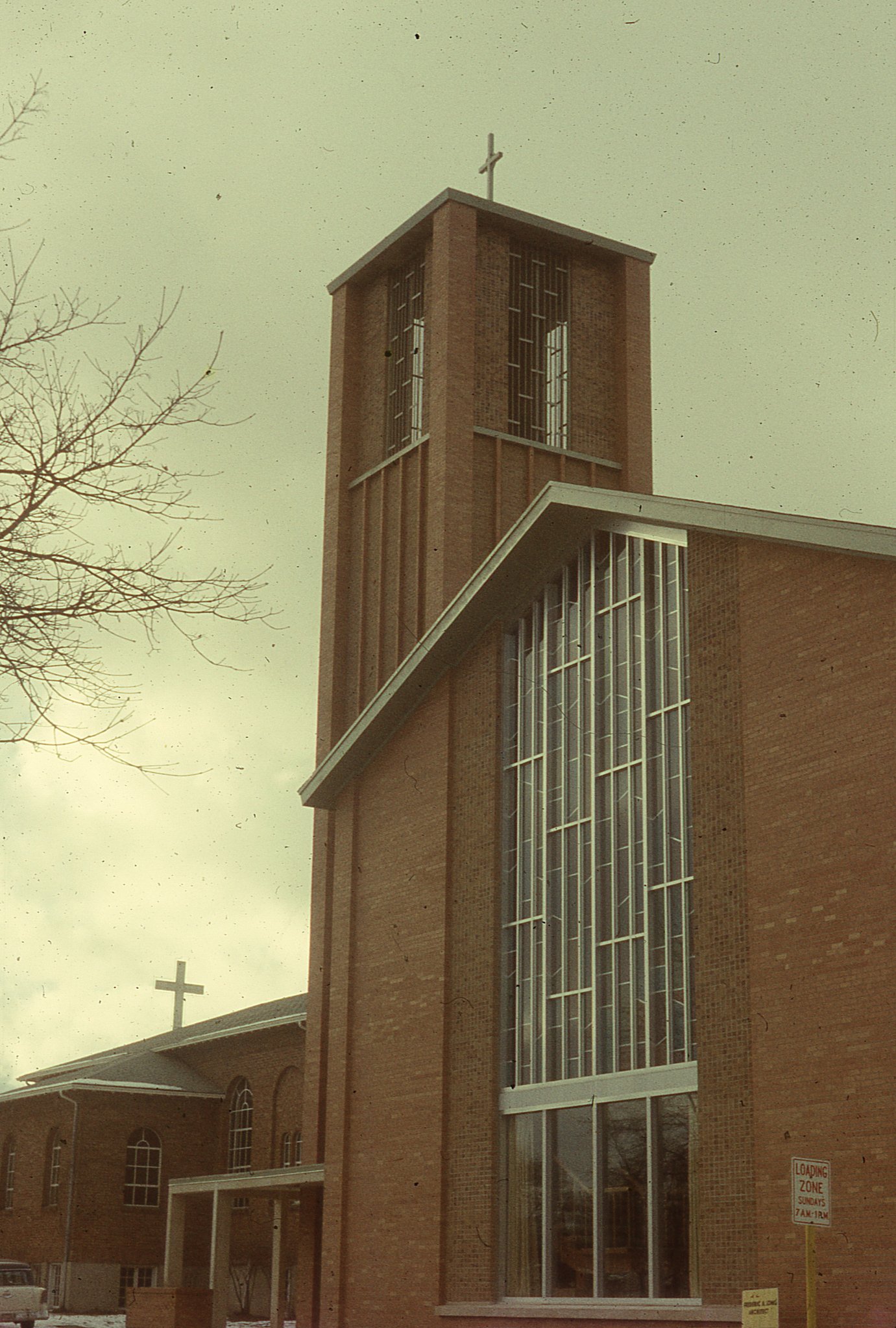 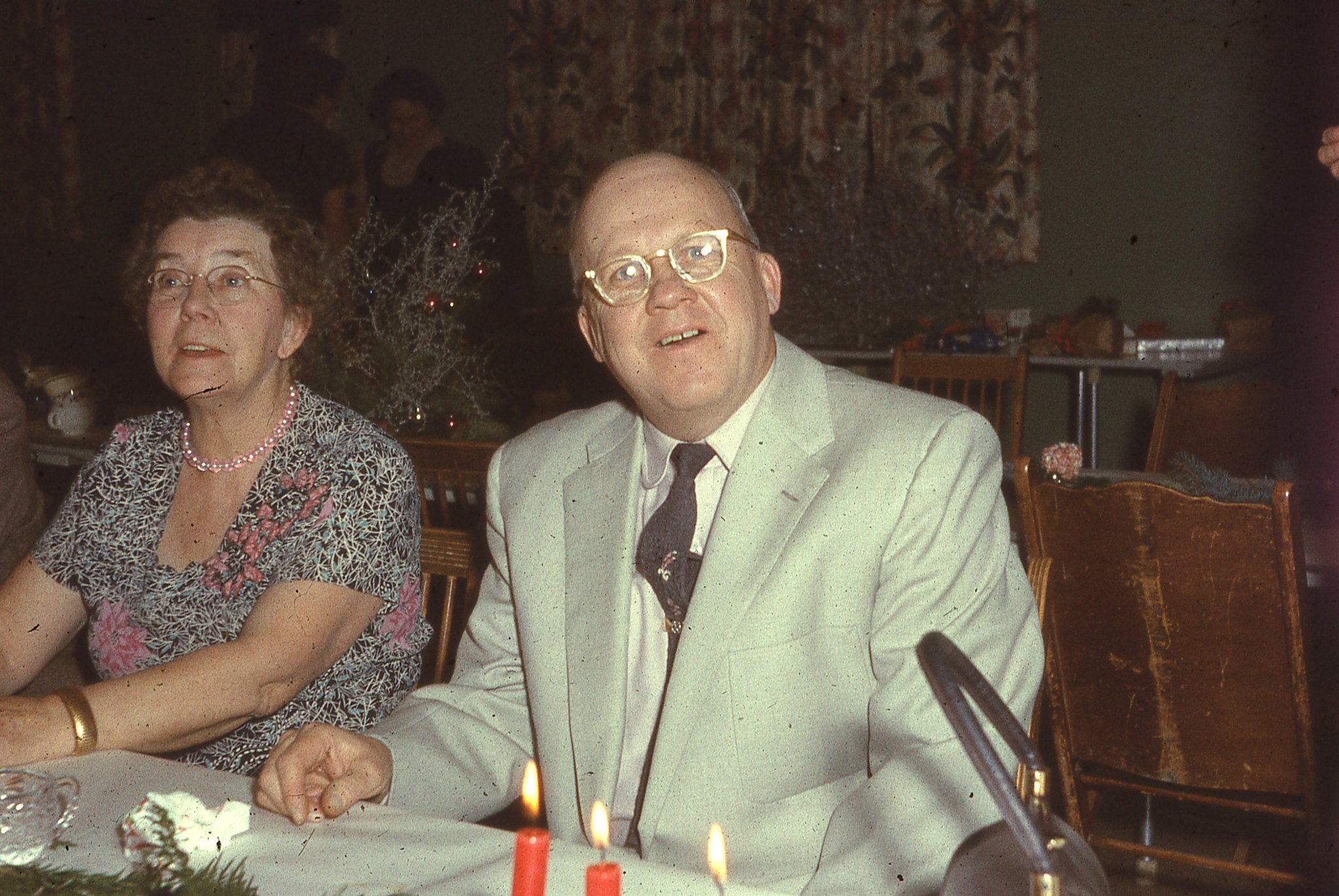