Why are @Bitcoin, @hive and Other @Cryptocoins Valued like Real Money? 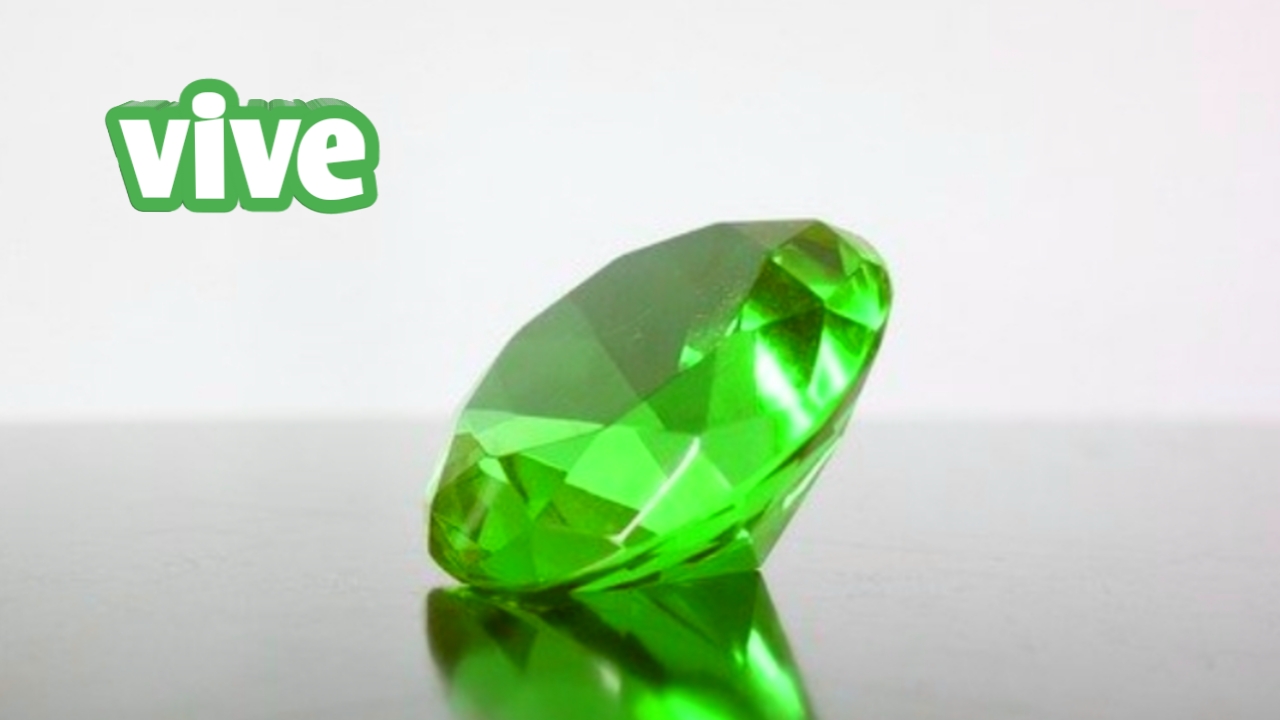 Because we, as a society, say No really, I'm not being smart. Okay the market is a little more complicated than that and the creation of cryptocurrencies is definitely more complicated than that. But when it comes down to it, @vive, and other cryptocurrencies like bitcoin have value because we, as a society, have agreed that they are. And the more people who are willing to pay for it, and the less the amount, the more it's worth.

But can I buy food with it? Directly not. Not now at least. That could change if the vendor decides they will accept @hive as payment. But for now, @hive can not be used directly. But it can be exchanged for bitcoin which can be exchanged for cash. There are websites that buy bitcoins for real currency and if @hive really does take off, we might see a vendor that will deal with it directly for cash in the future.

So @hive and bitcoins themselves are worthless? Incorrect. They do have value. From what I know, the transparency and immutability of the blockchain provides security to the currency. It is also easy to send and receive, saving a lot of costs in the long run for the company and the people who choose to deal in it. And @hive does have a secondary function. If you are a company or a celebrity, @hive generates your influence. Having your stuff seen from other people is a huge market on the internet. See how much advertising companies make. So, in theory, if you're looking for a platform where you want your message to be heard and you don't have the time to build a network, a big financial investment can guarantee that your posts can be seen as long as the audience is there.

So let's all get rich with nothing? It's not that simple. And also very dangerous. This is why cryptocurrency cannot stand on top of it without fiat currency. @hive not only has value because it was mined and now people want it so its value increases. @hiveblog has a $50 million real money dollar investment that gives @hive value. When @hive is created paired with real world values, so @hive is already worth the equivalent of something in the real world. Then they give the percentage to people who will in turn give it to us and want more, increasing its value.

I like to think of cryptocurrencies as diamonds and maybe just because the mining metaphor works so well as the saying 'diamonds are forever'. The diamond itself is pretty useless. They do have some function if you cut them properly and are glossy (very glossy). But like cryptocurrencies, you can't eat them, wear them or achieve anything with them. But if someone asks if you want sand or a big diamond, you'll take the diamond (unless you're really going to starve to death). Cryptocurrencies work the same way. Every @hive or bitcoin can be seen as a coin that is worth much more than it really is. And why it's worth it, because, like a diamond, someone may be willing to pay you cash to own it. But keep in mind there are a lot of cryptocurrencies out there. 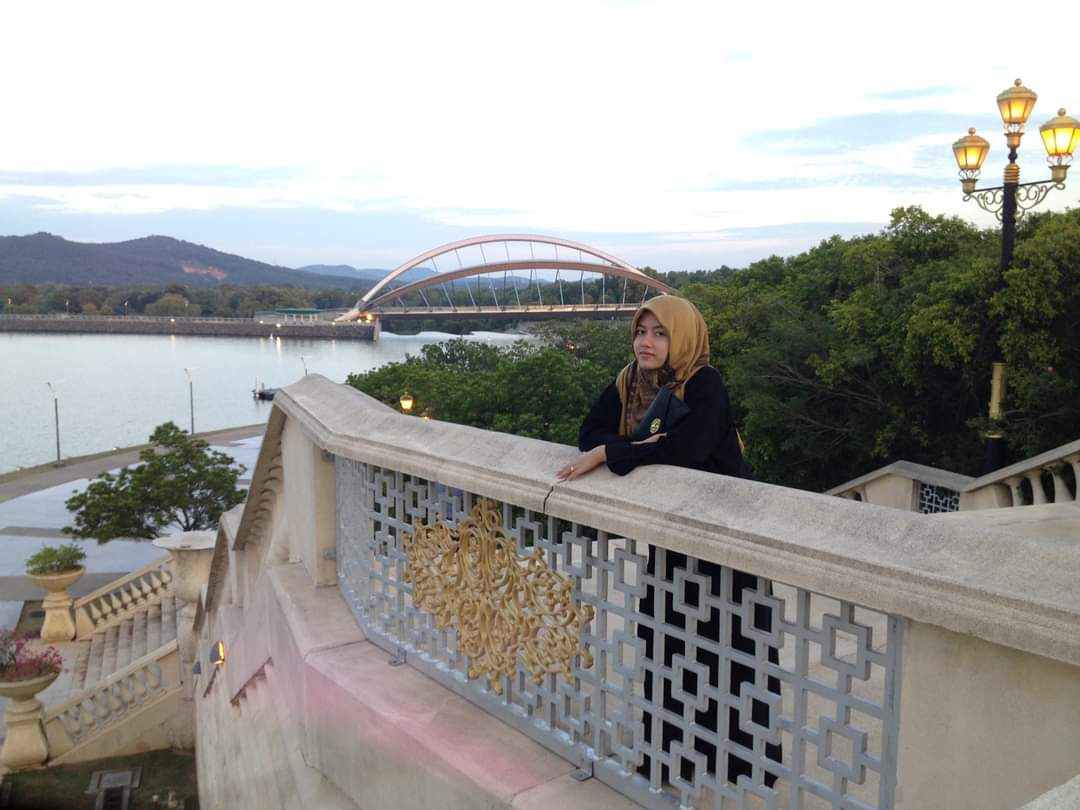