Pause for Thought: The Same Investment Dollars, Chasing Around in a Circle?

@curatorcat.leo 59
about 2 months ago
LeoFinance

When it comes to investing, it seems like smaller projects sometimes struggle.

Even when they are incredibly innovative and potentially lucrative, they somehow don't get very far off the ground and stay underappreciated because they run into the issue of "not being seen." 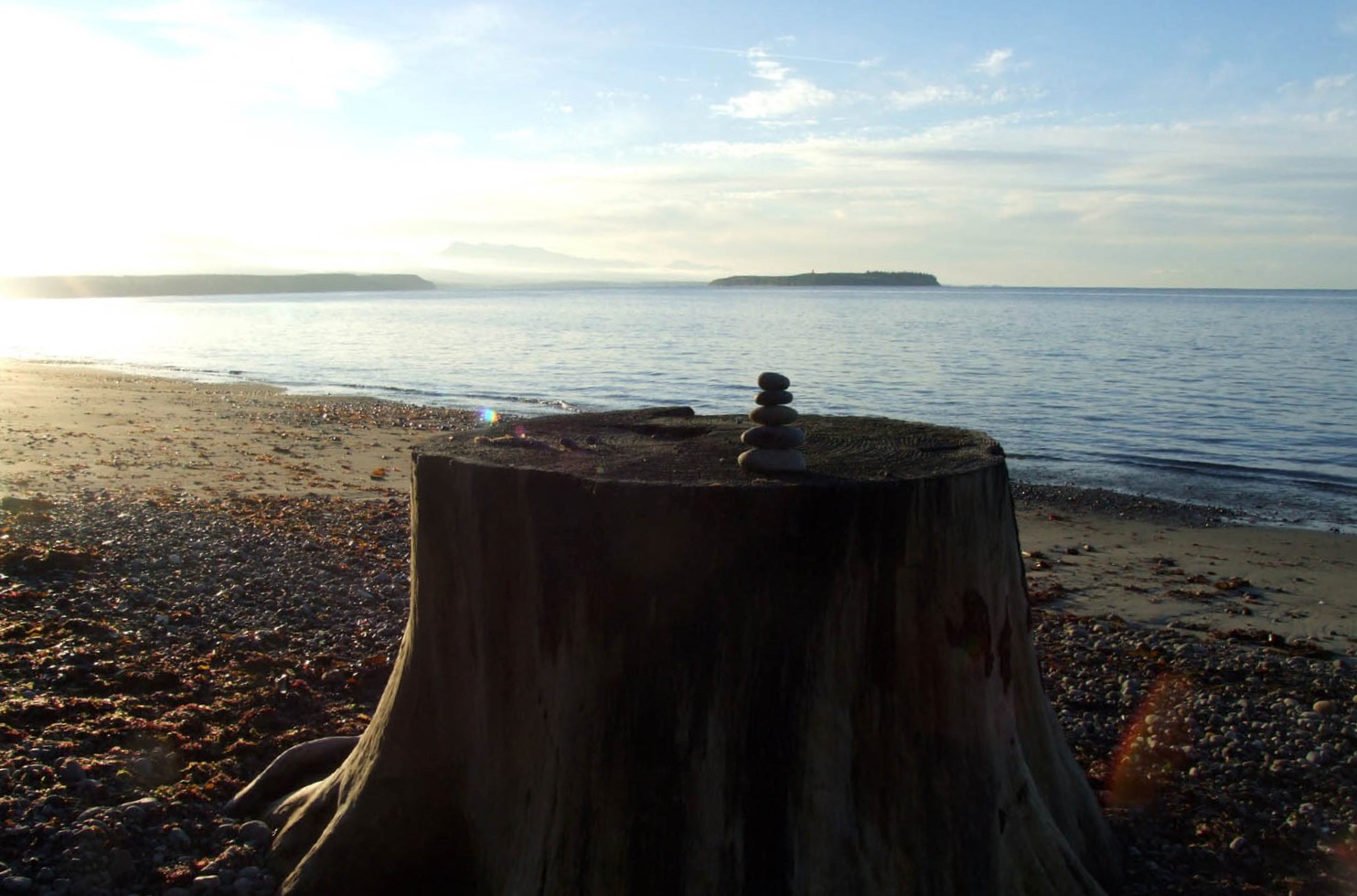 They may even have an amazing group of core supporters singing their praises from the rooftops, but ultimately they struggle to gain much traction in terms of a flow of new capital from sources outside that dedicated core.

This can present as a major obstacle that sets off an unfortunate sort of "circle of decay," particularly when new features and products are introduced.

The Supply of Investment Capital is Finite!

Let's say my favorite project offers up a completely NEW thing that could potentially be a "game changer" (much like all the previous projects had similar potential) and everyone is excited about it! 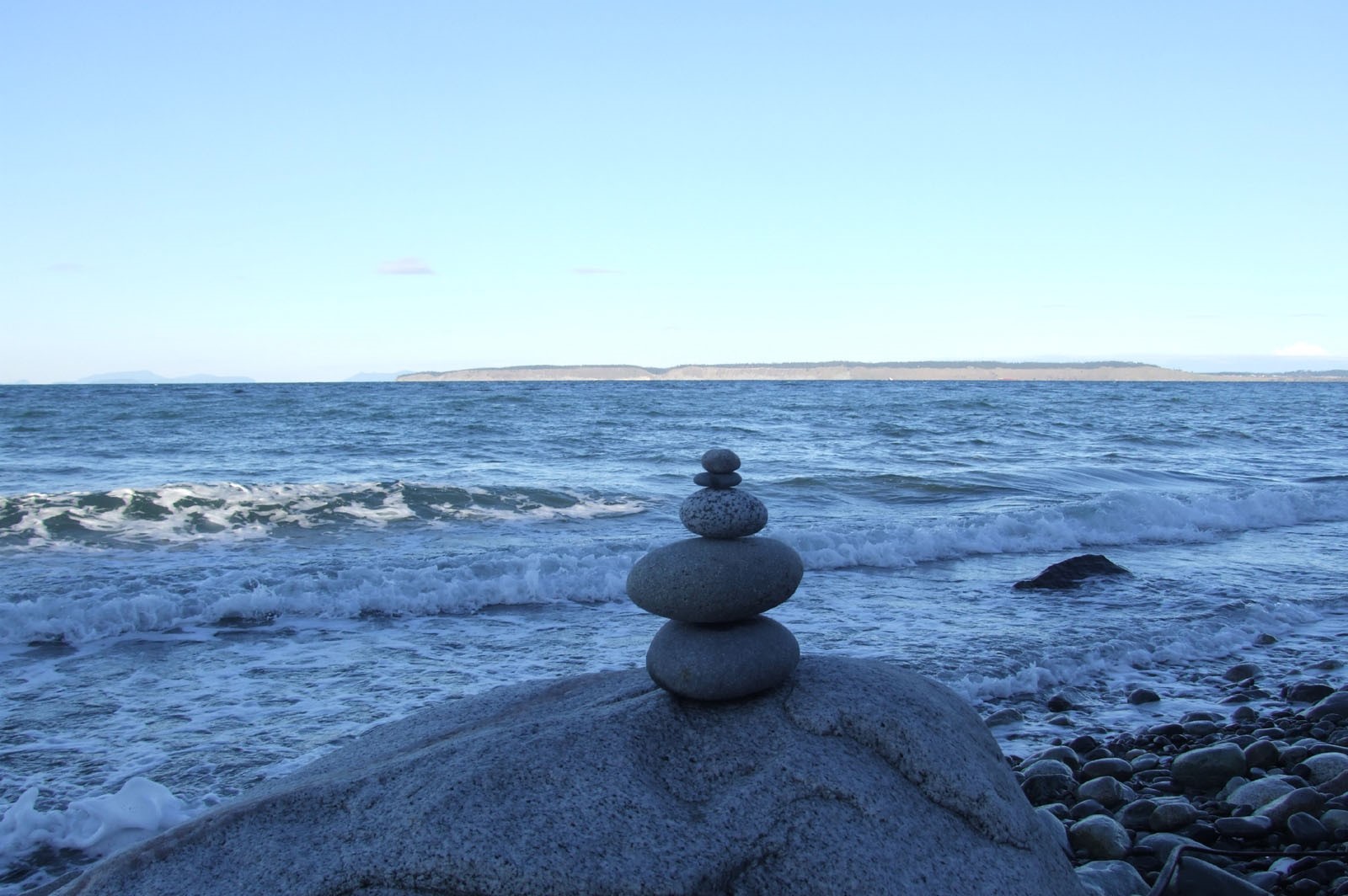 However, just because this exciting new project comes to market doesn't magically make "new capital" appear, out of thin air. So what happens is that now I will likely have to liquidate some of my holdings in the OLD projects, in order to buy into the NEW project.

Now there is selling pressure on the old project's investment shares, and the price starts to decline, only serving to further underscore a sense of disappointment that it didn't turn out to be "all that" as this selling pressure further depresses the price of the old asset that had been struggling somewhat.

So we end up with the potential of a "closed loop" where — on a NET basis — the same investment dollars keep chasing around in a circle, but the overall organization doesn't gain significant ground or growth. 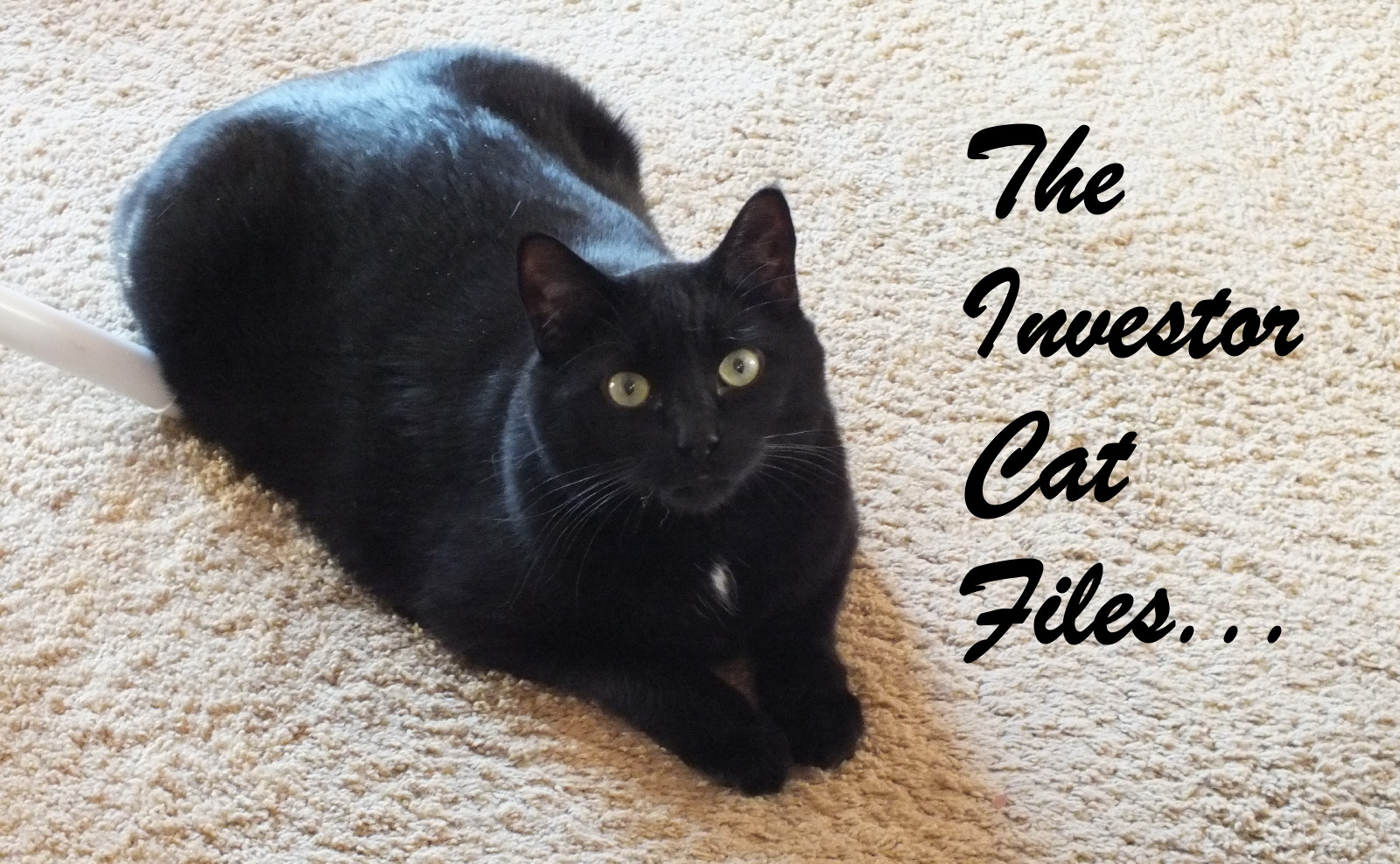 In time — no matter how hard working — faith in the overall organization starts to fade, because there's a long string of "exciting and new" unveilings that momentarily boom, and pretty much every previous project gradually gets relegated to the doldrums of obscurity.

The only people who actually gain are the handful who are eternally sitting with their fingers on the "trigger," waiting to profit only from the initial euphoria, but not from overall long term stability and growth.

Hence the great importance of attracting NEW capital to projects, rather than depending on existing supporters to keep something going and growing.

Of course, the scenario I just laid out here is overly simplistic; there are typically many more factors and variables involved.

Perhaps this tendency is particularly noticeable in the Cryptosphere, which strikes me as often being extremely short-term oriented. Regardless, it's something I increasingly keep my eye on.

As always, these are just my ideas and musings, and should NOT be regarded as investment advice!

We've found Crypto in your hashtags, reshared to @crypto.defrag